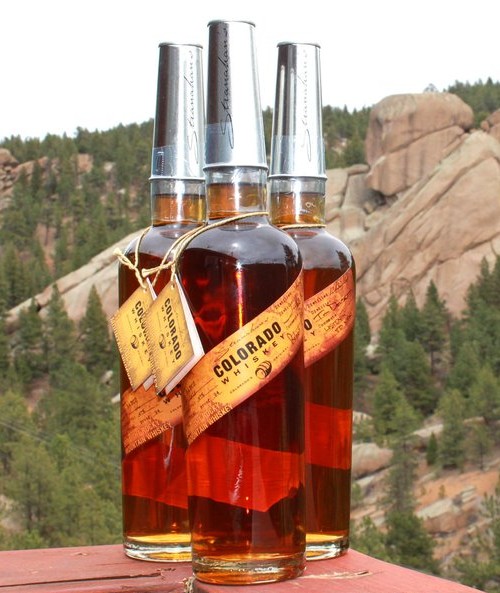 Additionally, while you’re waiting for the Stranahan’s to fully mature, you’ll have the chance to taste what happens when Breckenridge Brewery’s beer ages in a used Stanahan’s barrel for three months!

BourbonBlog.com has always been a fan of Stranahan’s as it is one of our favorite craft distilled whiskeys.

We caught up with them while we were in Colorado this past fall and filmed this video with them, included at the bottom of this story.

Stranahan’s, established by Colorado resident Jess Graber just seven years ago, intends to more than triple production capacity to keep up with the increasing thirst for this Rocky Mountain Whiskey.

To make that happen, the distillery recently took delivery of three new Copper Pot Stills as part of a long term expansion plan. The new stills that are being delivered to the distillery are exact replicas of the original stills and are constructed by Vendome in Kentucky. 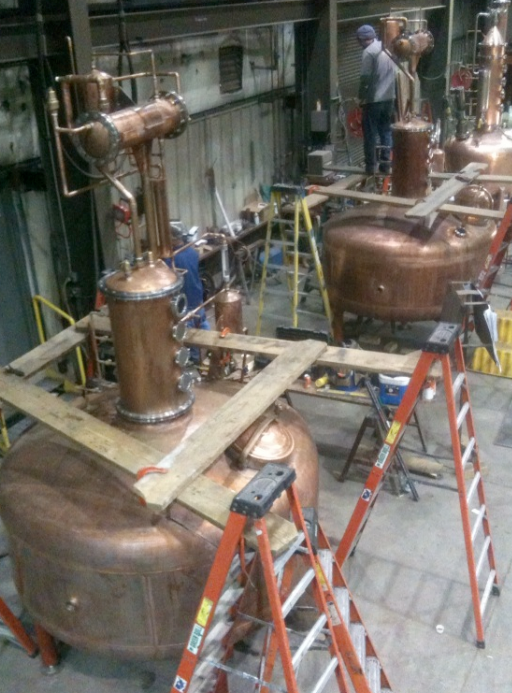 Stranahan’s is made from 100% Malted Barley grown in the Rocky Mountains, double distilled and matured in new American White Oak barrels before being cut with pure spring water at the South Kalamath Street location. Once the Whiskey is matured, it is hand bottled and numbered by local volunteers who sign up on the company’s website.

“We’ve been literally selling everything we make – as soon as it’s bottled, the distributor comes and picks it up! It’s a great problem to have, but we’ve been driving our fans crazy with our inability to keep the shelves stocked,” Peter Macca, General Manager at Stranahan’s tells us.

“Whiskey requires patience – and unlike many of the other products that are popping up following the increased interest in local distilling, we really do make everything here.”

For the time being Stranahan’s is selling 99% of its production in Colorado. Their goal over the next five years, is to get the volume to a point to distribute the brand nationally and internationally.

Stranahan’s Master Distiller Rob Dietrich also tells BourbonBlog.com, “We’re thrilled to take delivery of our new “babies” – these stills are going to bring Stranahan’s to a new level.” While the production capacity may be increasing, the ingredients and process will stay exactly the same.

While it may take 5 years before the next batch of whiskey released nationwide, be watching for Stranahan’s Well Built E.S.B. brewed and aged by Breckenridge Brewery. In November 2011, Breckenridge Brewery poured beer into 20 used Stranahan’s barrels. In March 2012, 200 cases will be released in this limited edition run. They tell us the flavors will be complex in hoppiness in balance with traditional English malts, vanilla and oak notes, with a serious American whiskey finish. 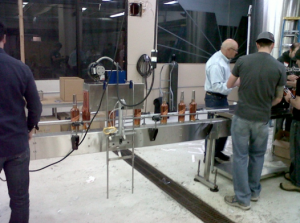 Two expressions of the Stranahan’s Whiskey exist – Stranahan’s Original Colorado Whiskey which retails for $59.99 and Stranahan’s “Snowflake” – a single barrel expression, named for the fact that no two batches are alike – available only at the distillery for $99.99.

Their current release is the Conundrum Peak Snowflake, which was aged in white oak Syrah wine barrels. This 10th release in their signature Snowflake series is deep red in color with an oaky, caramel-vanilla nose. This one is available only in person at the distillery, starting this Saturday, 12/17, beginning at 10am.

To learn more about Stranahan’s Colorado Whiskey and to receive the advance alerts on the latest news and product availability, visit the brand online at www.Stranahans.com, follow them on Facebook here, Twitter on @Stranahans or call 303-296-7440. 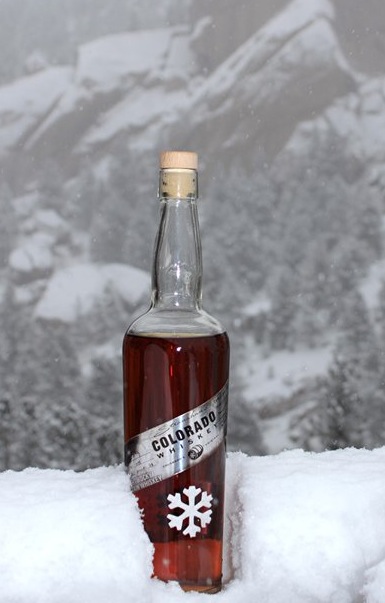 Stranahan's "Snowflake," perfect to warm you while you're sitting in the snow or just dreaming of snowy day in Colorado 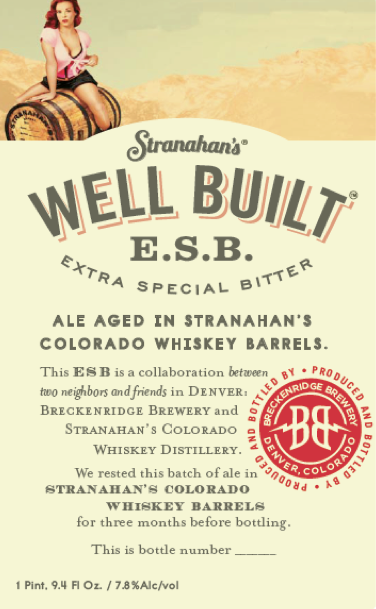 2 Responses to “Stranahan’s Colorado Whiskey looks to the future”