Moonshiner Tim Smith interviewed by BourbonBlog.com‘s Tom Fischer who takes us behind the scenes of the Discovery Channel show Moonshiners, listen this a podcast radio interview above.

For the latest on Moonshiners Season 2 and news on Tim Smith, subscribe to our mailing list here and we will send you the news first as the new season moves along.

For those of you who have been asking, “Is this show real? Are they really moonshining on Moonshiners and why aren’t they getting arrested?” we have a bit more insight for you from this interview.

In this interview, Tim also discusses the history of moonshine, why it is becoming a lost art, and shares his wisdom and stories.

Other real life characters in this reality type show include ABC law enforcement agent Jesse Tate and Tim’s team of “Tickle” and his son J.T.

At BourbonBlog.com, we are curious who YOU are rooting for and what do you think of the show? Post your reply in comments below.

Tim tells us he was working on the idea for this show for a long time. He also credits the birth of the show from others he met “at the right place at the right time.”

The last part of the inspiration for making this a show came when his father passed away. And around the same time moonshiners Barney Barnwell and Popcorn Sutton passed away.

Tim then believed this was his time to transition from being a moonshiner to legal moonshiners and distiller.

With this the new spotlight, and the goal of owning his own legal distillery and/or his own brand of moonshine, Tim invites you to visit his website TimSmithMoonshine.com .

We congratulate Tim, the complete cast, creators and producers on the success this new show. And Tim, we’ll look forward to tasting your moonshine!

In this interview, Tim Smith talks about his son J.T. and Tickle who also star on the show Moonshiners, Discovery Channel 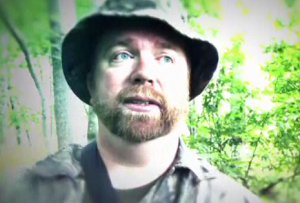 Good guy or bad guy? You tell us. ABC Agent Jesse Tate is hunting the Moonshiners on the Discovery reality show Moonshiners 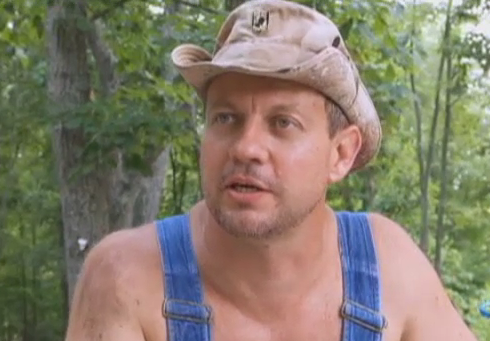