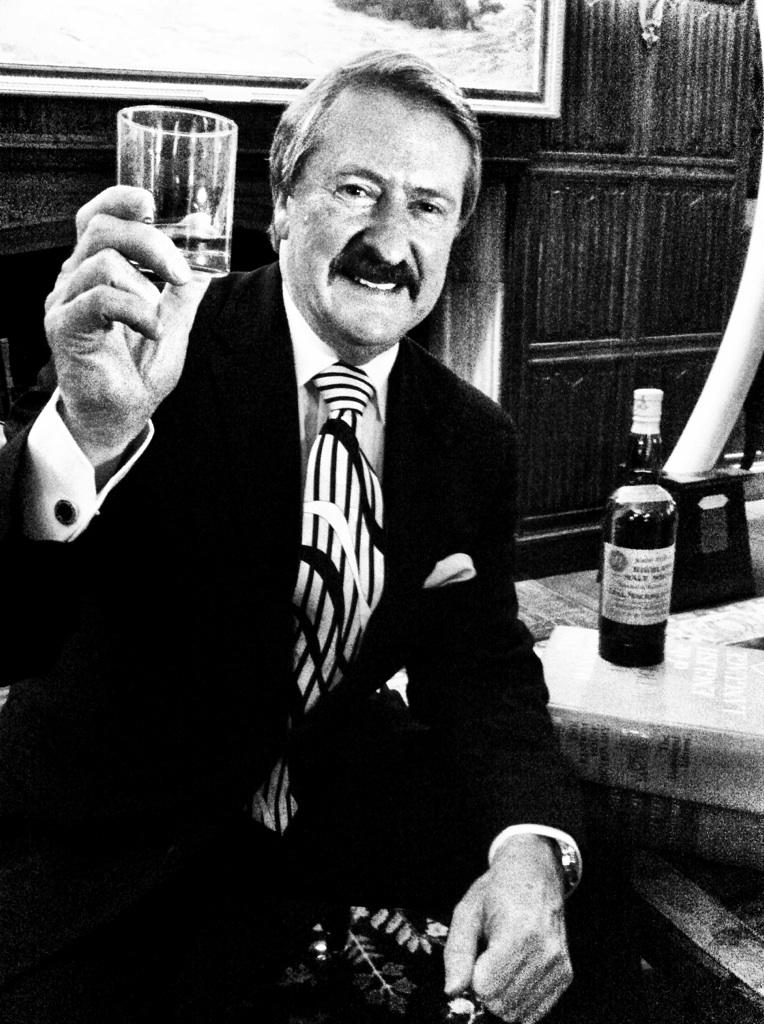 In the past five years, many major spirit manufacturers have moved to create special “luxury” versions of their products and toss them into the market. This trend, which started out as a wholesome expression of master distillers’ passions and tastes, has quickly become overblown and trite. Liquor companies feel forced to create super-expensive additions to their collections because marketing departments are weary of falling behind the competition.

Regardless of the quality of these products, they are often attached to a backstory which attempts to legitimize their existence or significance. This can be an effective technique for roping hardcore spirit lovers. Apparently companies also believe this back story will somehow permeate to the general public and provide an anchor for brand loyalty. It rarely does.

Enter Mackinlay’s Rare Old Highland Malt. Its backstory makes it one of world’s most talked about whiskies the last several years.

It began with a grueling British Antarctic Expedition of 1907-1909 which brought Ernest Shackleton and his team to the edge of starvation before they eventually fell short of their ultimate goal by less than 100 miles. They left behind several crates of Mackinlay’s Rare Old Highland Malt, buried in the icy darkness beneath the hut at Cape Royds.

In February 2007, after a century entombed in thick ice, three crates of Shackleton’s whisky were uncovered. After spending more than 100 years untouched by human hand and encased in Antarctic ice, three of the bottles are sent to the original brand owner Whyte & Mackay of Scotland and their master blender Richard Paterson. Alongside his expert team, Richard embarked on a new adventure in the Shackleton story – and faithfully re-created famous whisky which has just been launched. 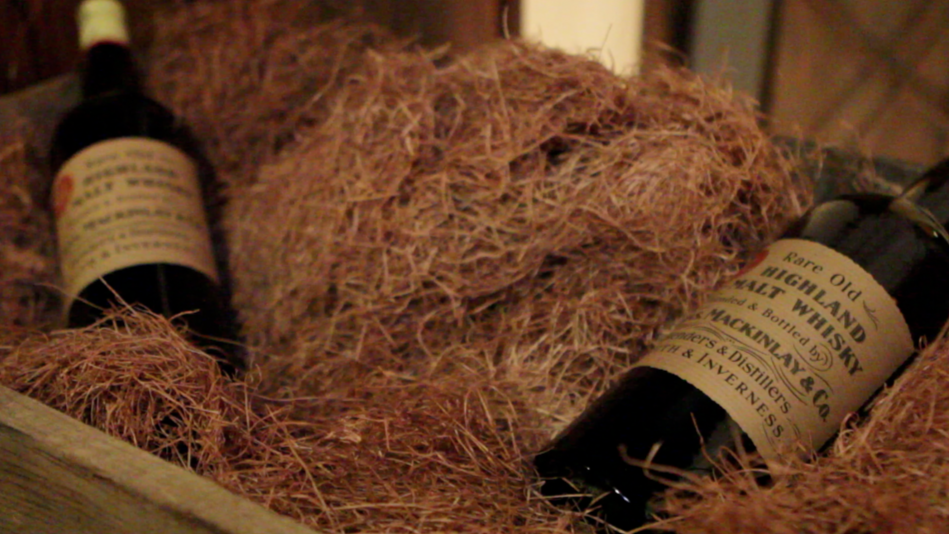 It sounds like a fairy tale, but as we tasted this re-created whisky at the Explorer’s Club in New York, we knew it was fantastic.

Richard Paterson and his team spent weeks painstakingly testing, sampling and profiling the original 1907 whisky for the sake of accuracy. Their recreation is a true joy: a blend of up to 30 year old whiskies, light in color, with a fruitful nose and intense flavor. Paterson also fits the bill. He’s outspoken, intelligent, loud, and passionate… and his care for whisky is readily apparent.

This spirit, its creators, and its back story are all the real deal. If there has ever been a viable reason to spend extra on a bottle of whisky, that reason is Shackleton’s.

Mackinlay’s Rare Old Highland Malt, priced around $150 – $180 and if you’re looking where to buy, plenty of spirits sites are selling online. We recommend you buy a bottle soon as 50,000 bottles have been released for the festive season.

Article by BourbonBlog.com. Written by Matt Capucilli and photos by Oresti Tsonopoulos. Special thanks Laura Baddish and The Baddish Group 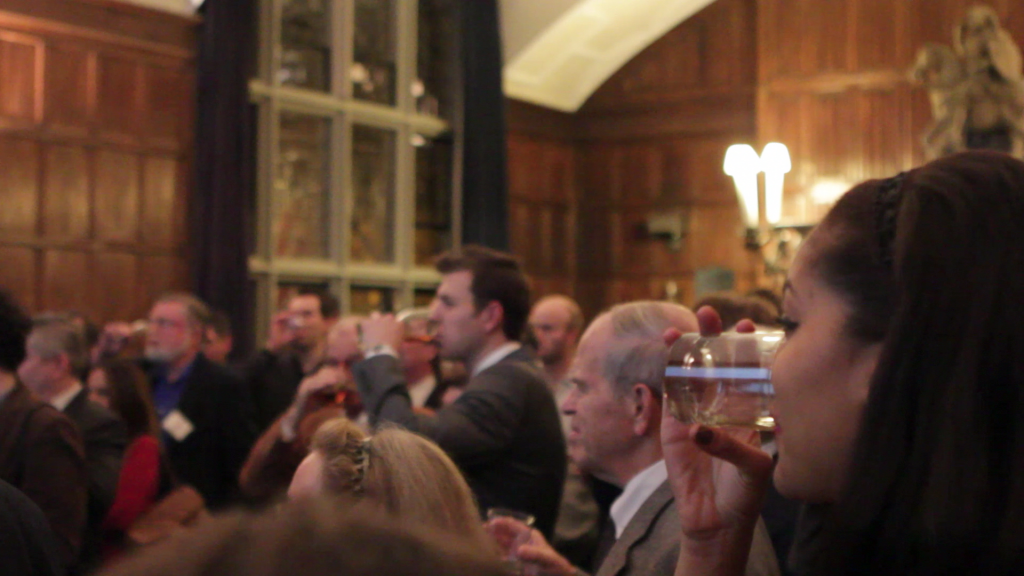