It came as no surprise that Carey Bringle with his Peg Leg Porker BBQ Team and BourbonBlog.com shared something in common and became good friends at Kentucky State BBQ Festival. They have award winning BBQ and add to that they are sponsored by Jim Beam Black Bourbon. Watch our interview with Carey above along with some BBQ tips from the team that hails from Nashville, Tennessee and delivers West Tennessee and Memphis style…

And ask them what “Bizzle Bap” means. Carey says it is almost like Emeril Lagasse saying, “Bam!”

When we met Carey Brindgle, he handed us a a business card with the longest list of what seem to be his areas of Expertise.” Business card reads: 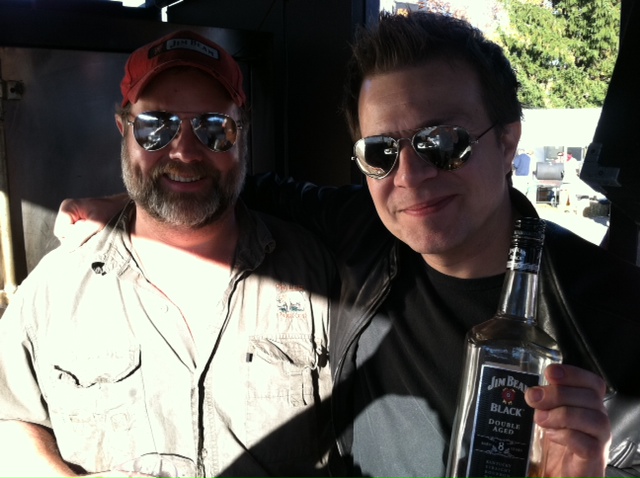