..until now, that is when you join BourbonBlog.com and Blanton’s Bourbon in Warehouse H in Frankfort, Kentucky to taste the complete collection of Blanton’s in this video. If you’re in the U.S.A., you have the opportunity to taste the one of a kind Blanton’s Original Single Barrel Bourbon as it is available across the country.

Depending on where you live outside of the U.S., you may also be able to taste the Blanton’s Straight from the Barrel, Blanton’s Gold Edition, and Blanton’s Special Reserve.

John Shutt, International Sales Director of Blantons’ Bourbon invites BourbonBlog.com‘s Tom Fischer into Warehouse H to be first to do an on-camera tasting of the complete Blanton’s collection. At this time Blanton’s export labels are only available internationally and in some duty free shops.

“Due to such high demand from our loyal brand customers we are looking forward to bringing one or perhaps all labels to the domestic market with our US Domestic Distributor, Sazerac in the future,” Shutt tells BourbonBlog.com.

Here is BourbonBlog.com‘s complete review of the Blanton’s collection below along with the video tastings and review above. Warehouse H is described as a “magical place” due to the higher temperatures. Col. Blanton discovered that this warehouse aged bourbon better than any other on the grounds, especially in the middle sections known as the center cut where Blanton’s Bourbons age.

These are some of the Best Bourbons we’ve ever reviewed… 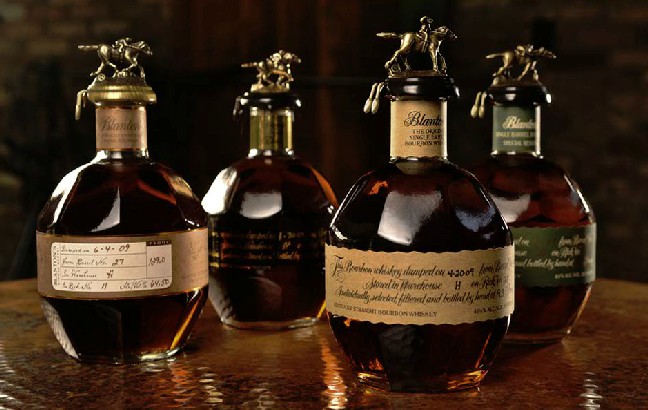 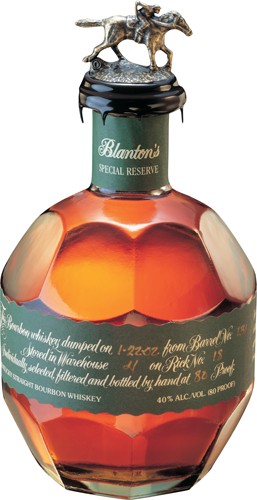 Notes: Originally created at the lower proof for countries with extremely high tariffs and taxes on alcohol as they relate to proof. 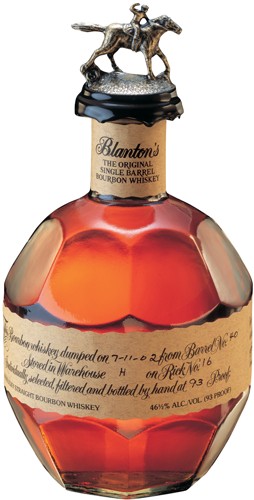 Notes: 1984 recreated a Bourbon that Col. Blanton had created for friends and special guests taken from Warehouse H. Blanton’s became the first American entry into the ultra-premium whiskey market. Today, most distilleries offer one or more single barrel bottlings.

Taste: Clean, smooth and delicious with a true Bourbon flavor. Rounded oak, vanilla, burnt sugar and everything that communicates a “Bold Bourbon.”

Notes: Second to be created in the Blanton’s collection.

Taste: Elements of a Cognac a noticeable here with red fruit, apples, honey, apricot. Goes from sweet to buttery then almost becomes a chocolate fudge. 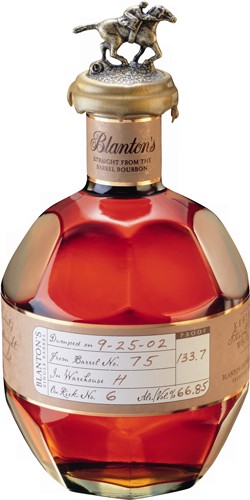 Notes: Originally created for the French market as they requested a cask strength version of Blanton’s.

Taste: A full, legendary flavor. Even with the high proof, the notes of oak, butter, and creaminess shine through.As once said about this specific Bourbon: “Un-filtered, un-cut, unbelievable.”

Finish: Long, Lingering and warming with deep chocolate, oak and 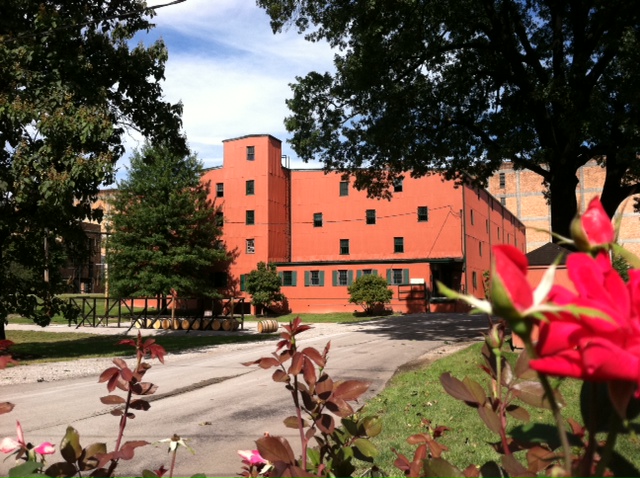 Blanton's Bourbon is selected from Warehouse H in Frankfort, Kentucky. Col. Blanton discovered that this warehouse aged bourbon better than any other on the grounds, especially in the middle sections known as the center cut. It is still the same today.

One Response to “The Best Bourbons You May Never Taste…”