Breckenridge Distillery CEO Bryan Nolt takes BourbonBlog.com on a journey through mountain, river and land. We follow the snowmelt water used in Breckenridge Bourbon and Vodka from the top of the Continental Divide all the way to the Blue River.

The water’s natural minerality and perfect PH make it unique for mashing, distilling and blending the Breckenridge spirits. Unlike some spirits including mass produced products, no municipal water source here with the need to strip them down to hydrogen and oxygen because this is real water. The result is a real and delicious flavor in the spirits from the “Highest Distillery in the World” at 9,600 feet.

We end the day by climbing a peak on Mt. Baldy (around 12,000 feet) and drink Breckenridge Bourbon as we return to where snowmelt water began it’s own journey. 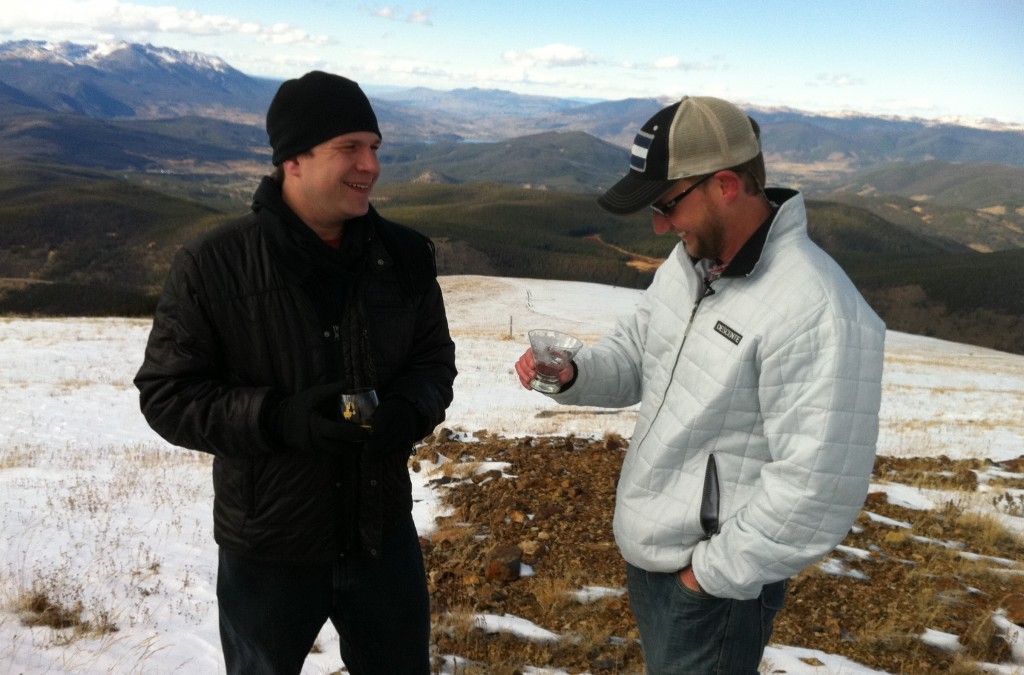 Filmed and Edited by Bridger Root