Named after the year Kentucky officially became a state, 1792 is the official toasting Bourbon of the Kentucky Bourbon Festival. A unique mash bill with stronger rye content delivers a distinct and recognizable, delicious flavor to 1792 Ridgemont Reserve. Thus, here is BourbonBlog.com‘s review of 1792 Bourbon.. 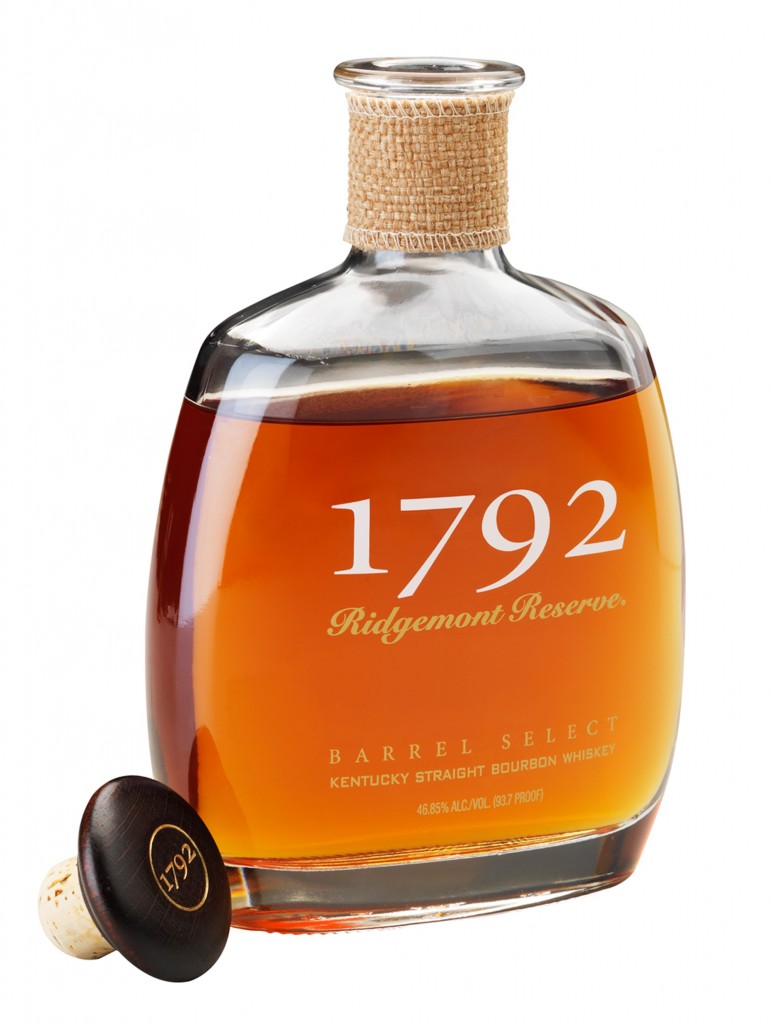 Nose: Corn sweetness with good backbone of the rye, vanilla, some light peach.

Taste: A nice thickness with balance of the sweet and spice. The flavor drinks well under 93 proof with little burn. This smoothness and texture are indeed a compliment to the crafting process and selection by Ken Pierce. Somewhat rich and dessert-like in nature with elements of date nut, pecan pie, apple with creamy textures on the back end.