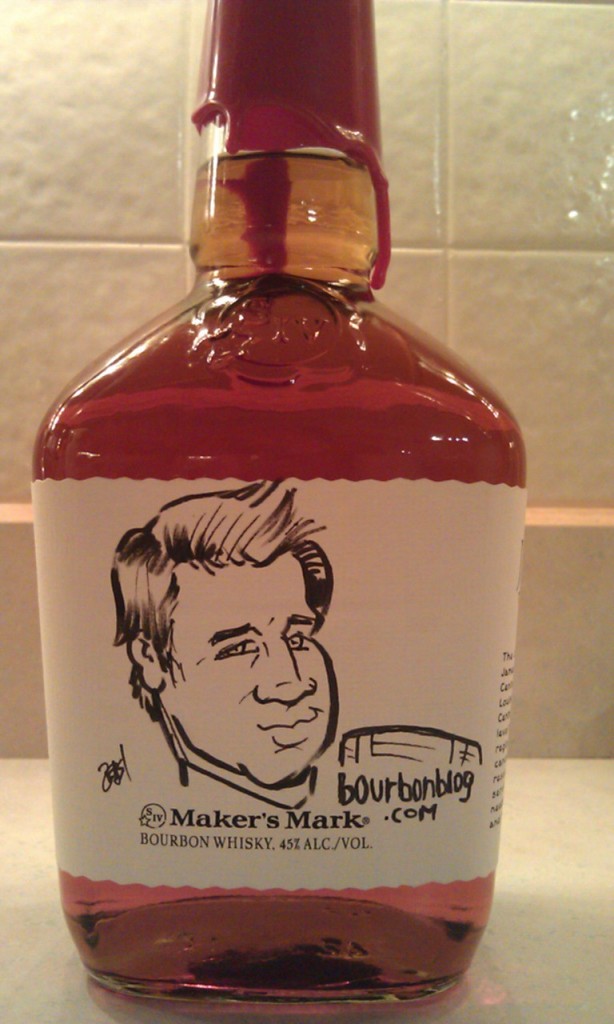 Watch below as BourbonBlog.com’s Tom Fischer has his caricature drawn on the blank Maker’s Mark bottle making each of these a rare and limited edition bottle of Maker’s Bourbon! 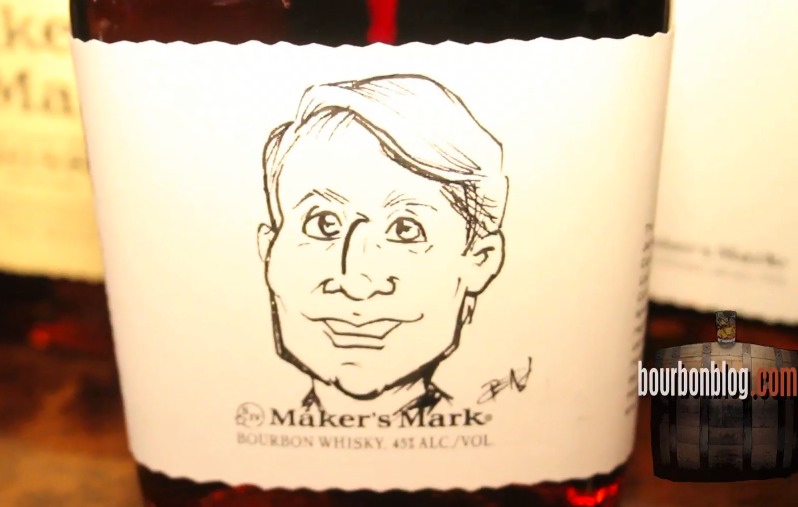