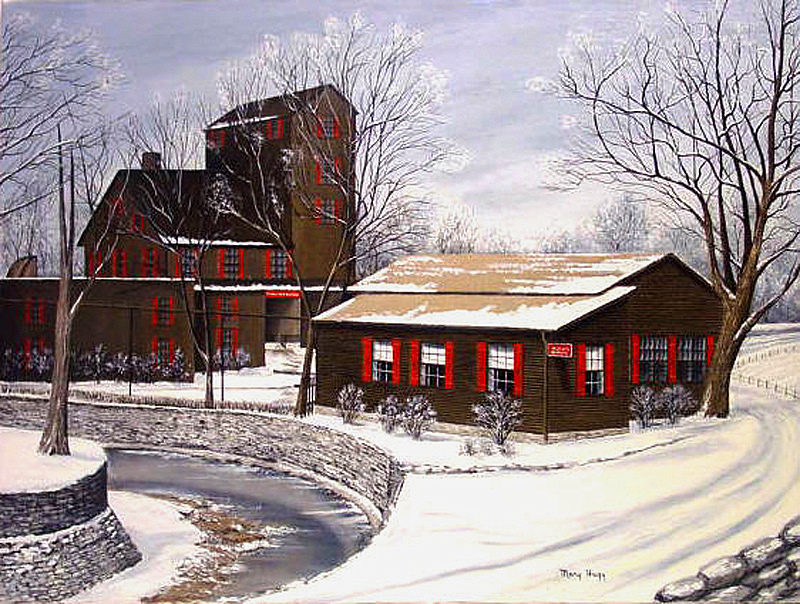 “People have been driving from Lexington and Louisville just to make sure they have that signature.” Mary tells us. “Maker’s has the most loyal fans.” 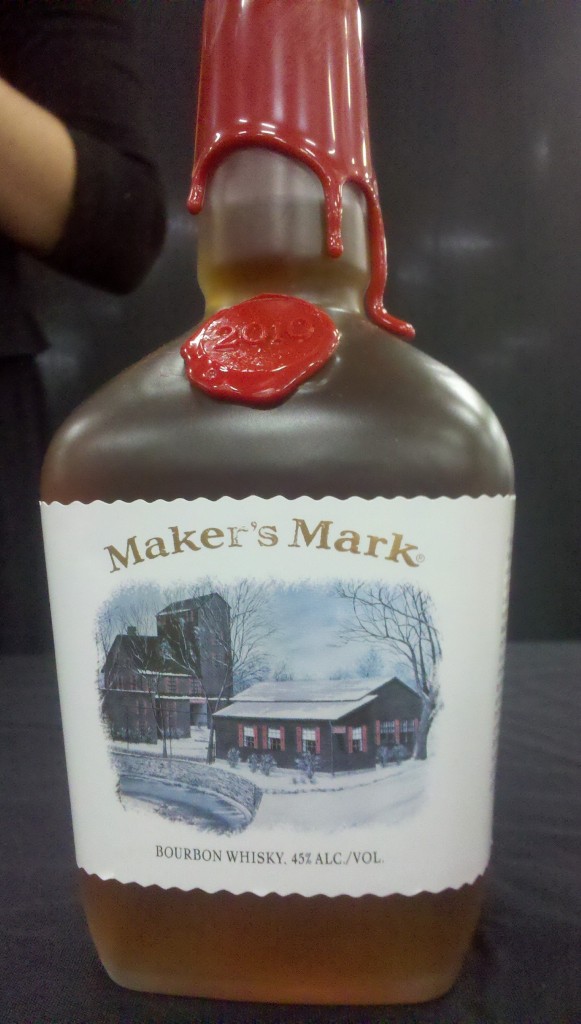