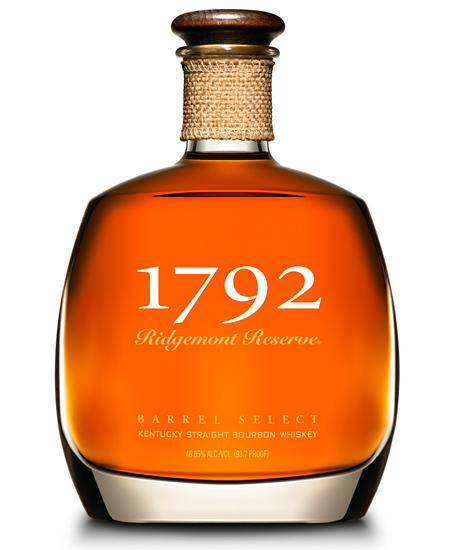 With 1792 Ridgemont Reserve Bourbon’s unique flavor distilled from a recipe that includes more rye than most, this Kentucky Bourbon Whiskey adds layers for flavor to any classic cocktail. So it makes sense for us to bring it out during cold holiday nights for these cocktails we are pleased to bring you on BourbonBlog.com.

Stir ingredients with ice, strain and garnish with raspberry and mint leaf in Martini glass. Alternatively, pour over crushed ice and serve in 12oz tall glass.

Combine ice cream, bourbon, and vanilla in blender and process until smooth. Pour into glasses and sprinkle with nutmeg.

Stir with ice and strain over green apple sorbet. Serve in martini glass and garnish with apple crisp.

Shake ingredients and strain over crushed ice. Serve in 12oz tall glass and garnish with raspberry and mint leaf.

Stir with ice and serve in a 16oz tall glass with a chocolate rim.