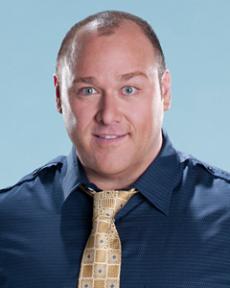 BourbonBlog.com‘s Tom Fischer interviews Will Sasso, star of the fall’s top-rated new CBS comedy, “$#*! My Dad Says” with William Shatner, otherwise known as “Shit My Dad Says” in this podcast interview below.

Will and Tom talk about whiskey, beer, and yes, also the new show.
CLICK BELOW TO PLAY

Also, listen to the ManTripping.com podcast interview with Will Sasso on this link 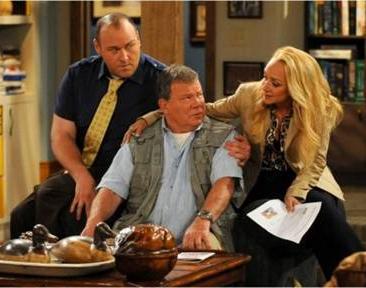 Will is also known from his role as “Carl Monari” on the ABC sitcom “Less Than Perfect” as well as his work in such films as Happy Gilmore, Best in Show, Drop Dead Gorgeous and Southland Tales. You will also remember him from MADtv.

Will is also slated to appear in the film Life as We Know It opposite Katherine Heigl and Josh Duhamel in the fall of 2010.

Will recently voiced the lead character, “Balthazor Hellman,” in TBS’s summer animated series “Neighbors From Hell,” and he regularly lends his vocal talents to both “Family Guy” and “The Cleveland Show.”