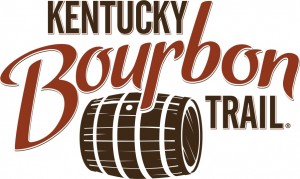 The Kentucky Distillers’ Association tells BourbonBlog.com that the famous Kentucky Bourbon Trail® distillery tour has already surpassed last year’s record number of visitors who toured all of its legendary distilleries and completed the souvenir “Passport” program.

“Breaking last year’s record is pretty impressive,” Eric Gregory, president of the Kentucky Distillers’ Association tells BourbonBlog.com. “But we’re even more excited by the fact that we shattered it with three months to spare.”

“That’s a significant achievement for our member distilleries and a remarkable tribute to the growing popularity of Kentucky’s signature Bourbon industry and the success of the Kentucky Bourbon Trail experience.”

Created by the KDA in 1999, the Kentucky Bourbon Trail distillery tour is one of the state’s most famous and unique attractions, with visitors from all 50 states and more than 50 countries. More than 1.7 million people have toured its distilleries in the last five years alone. 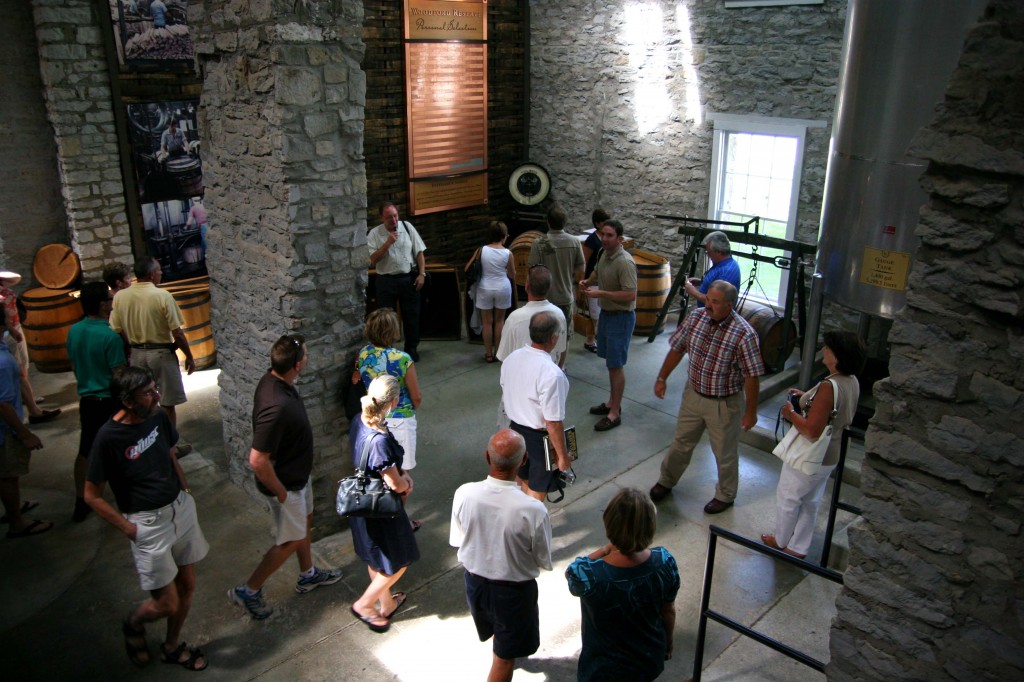 In the fall of 2007, the KDA launched its souvenir “Passport” program to reward visitors who complete tours of all Kentucky Bourbon Trail distilleries. Since then, more than 8,000 guests from 49 states and 14 countries have finished this historic journey – including a record 3,000 in 2009.

But records are made to be broken. Through August of 2010 more than 4,000 visitors have returned their completed Passport to the KDA and received a commemorative T-shirt for their accomplishment, Gregory said. “That’s more this year than all previous years combined,” he said.

”All our member distilleries are reporting double-digit increases in attendance this year, and we still have high-profile events like the World Equestrian Games and the Bourbon Chase yet to go,” Gregory said. “So this year’s record will set the bar pretty high.”