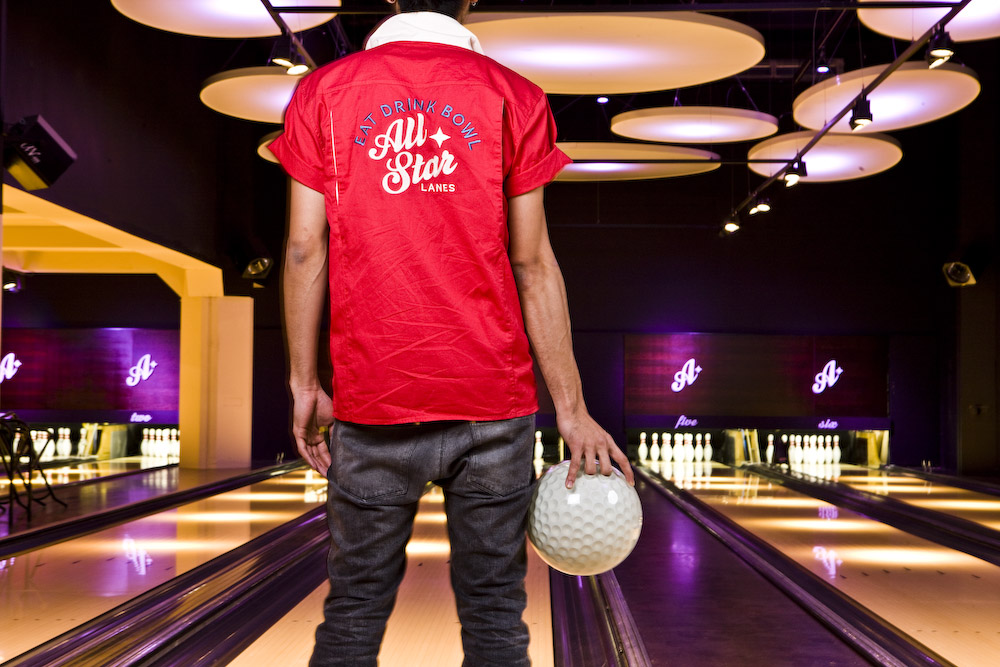 Need a good excuse to drink Bourbon? How about one to take a trip to London? Bourbon bar + American Diner + Bowling alley = All Star Lanes in London, England. They recently impressed us at BourbonBlog.com with one of the largest selections of Bourbon in the UK stocking over 130 varieties. Take a look at this “American Whiskey Bible” from their Holborn location and our BourbonBlog Bourbon profile on All Star Lanes here.

Their Bourbon cocktail creations “The Pin” and the “All Star Julep” show a true passion for taking Americana to innovative levels. By the way, the pin is served in a custom made bowling pin tiki mug. From Bourbon Glazed Baby Back Ribs and Southern Friend Chicken to nice spread of American Beers including Brooklyn Brewery and Goose Island, they take American flavor seriously here offering only the best.

All Star Lanes was founded by Mark von Westenholz and Adam Breeden who opened their first venue in Holborn in January 2006. In the following two years, the next two locations were opened.  The concept was inspired by a passion for bowling and the changing-face of going out in London, boutique bowling was born – a marriage of bowling, cocktails, the finest diner cuisine and unforgettable music. Oh yes, the Bourbon was an inspiration as well! 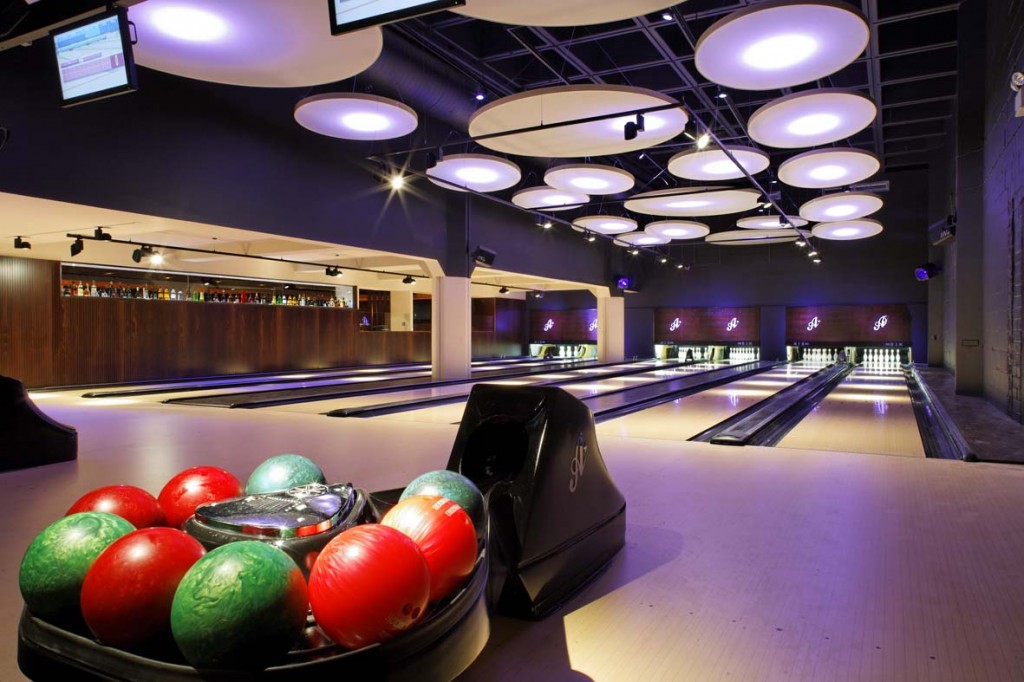 Not only are this group of boutique bowling alleys and establishments very well executed in a brilliant Americana theme, but the folks at All Star Lanes are great people. They give patrons the option of adding a few pennies on to each check to raise money to feed underprivileged children. They aim to raise enough to feed 130,000 children in one year through the Magic Breakfast Program.

All Star Lanes tells BourbonBlog.com that more venues are planned across the UK and Ireland in the next 3 years, with locations having already been identified in Edinburgh, Dublin, Cardiff, Manchester, Nottingham and Bristol. 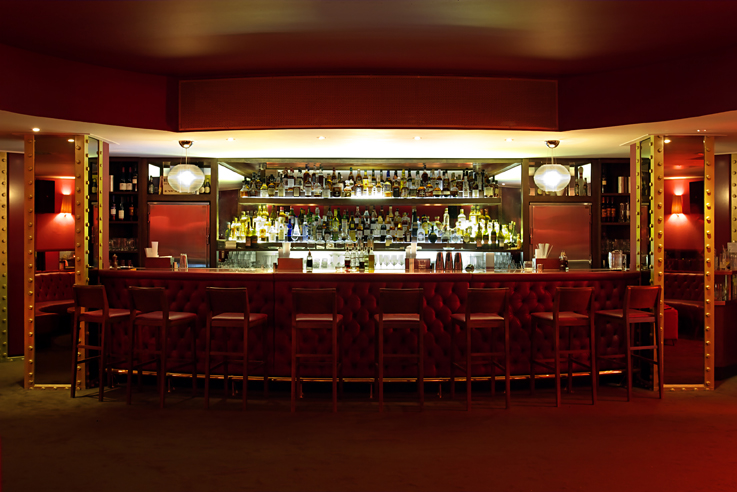 One Response to “Bourbon and Bowling in London, England”