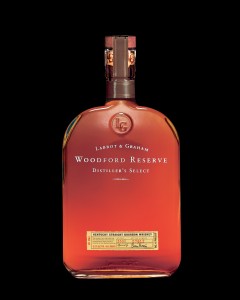 Woodford Reserve Bourbon tells BourbonBlog.com that they have been voted “Whisky Brand Innovator of the Year” for the entire world at this year’s Icons of Whisky Awards, held by Whisky Magazine.

The award recognizes the company that has pushed the envelope during the year as the most innovative in the entire whiskey industry. It marks the second time Woodford Reserve has received the award.

“It’s a great honor to receive this award for a second time from Whisky Magazine,” Chris Morris, Master Distiller for Woodford Reserve tells BourbonBlog.com. “This top accolade is a strong endorsement of the constant innovation Woodford Reserve prides itself in. It shows the true passion everyone at the Woodford Reserve Distillery has for crafting the best bourbon in the world.”

The Icons of Whisky Awards celebrate the people and places behind the greatest whiskies in the world, with the judging process taking place in regional heats including the United States, Canada, Ireland, Japan, Scotland and India. Woodford Reserve was named Brand Innovator of the Year for the United States in early November and then went on to the world finals held in London. The winners were announced at a ceremony held on the eve of Whisky Live London on Feb 25. 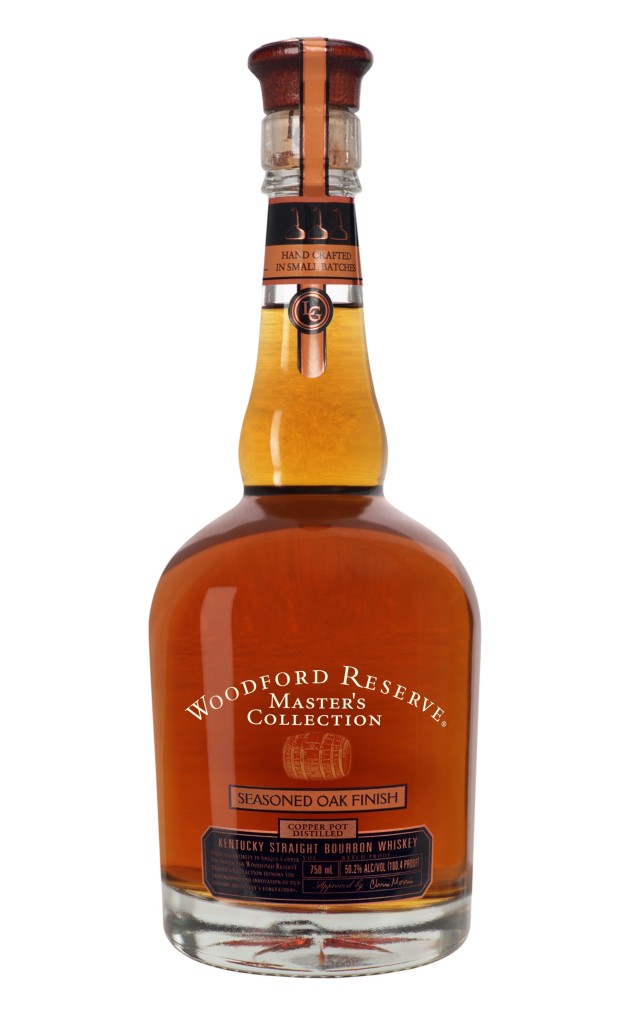