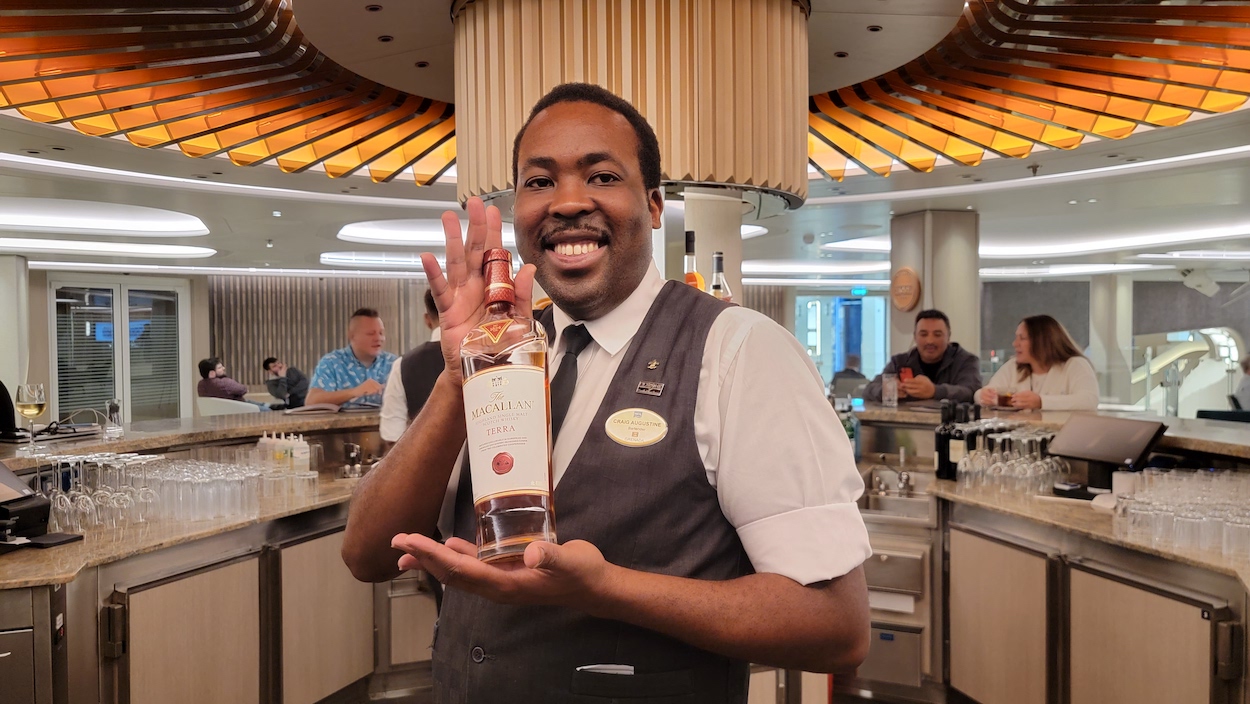 Norwegian Cruise Line’s latest and greatest ship is The Prima. Here are the 5 best things that spirit lovers, whiskey enthusiasts, and cigar lovers will enjoy about the Norwegian Cruise Ship. From cocktails on tap to The Whiskey Bar along with sustainable cocktails to pair with cigars, this is ... 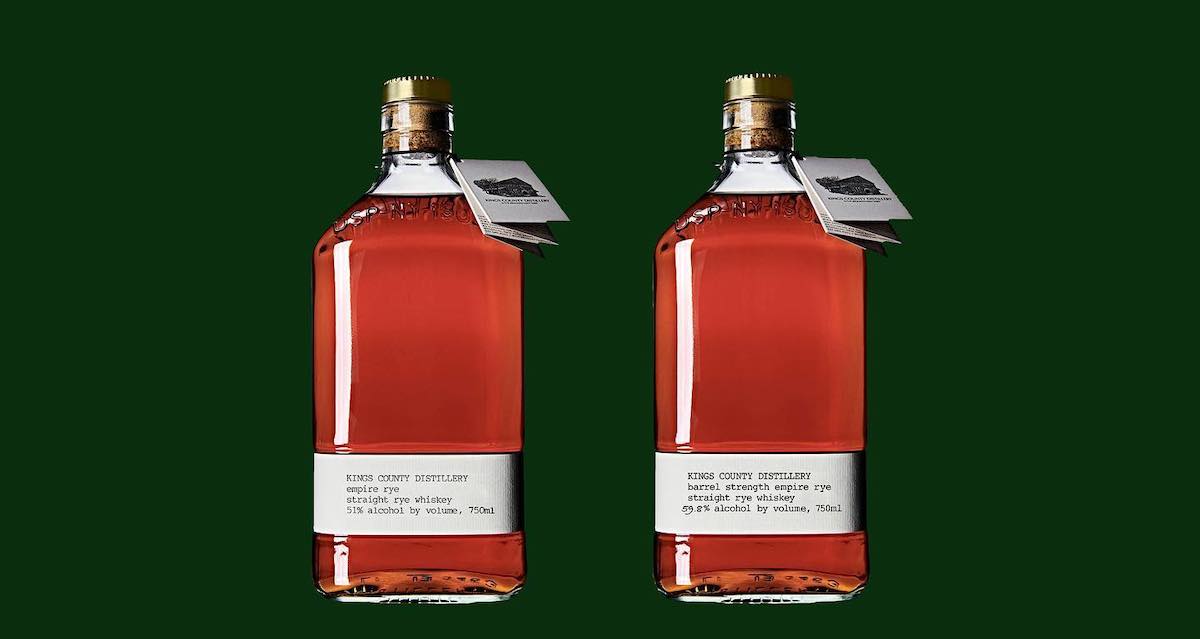 Kings County Distillery of Brooklyn, New York releases their 2022 allocation of Empire Rye including two expressions of the rye whiskey. Both their perennial 102 proof, 80% rye 20% malt, along with a rare barrel strength rye 6-year-old-whiskey are available at the Brooklyn distillery in the Brooklyn Navy Yard. 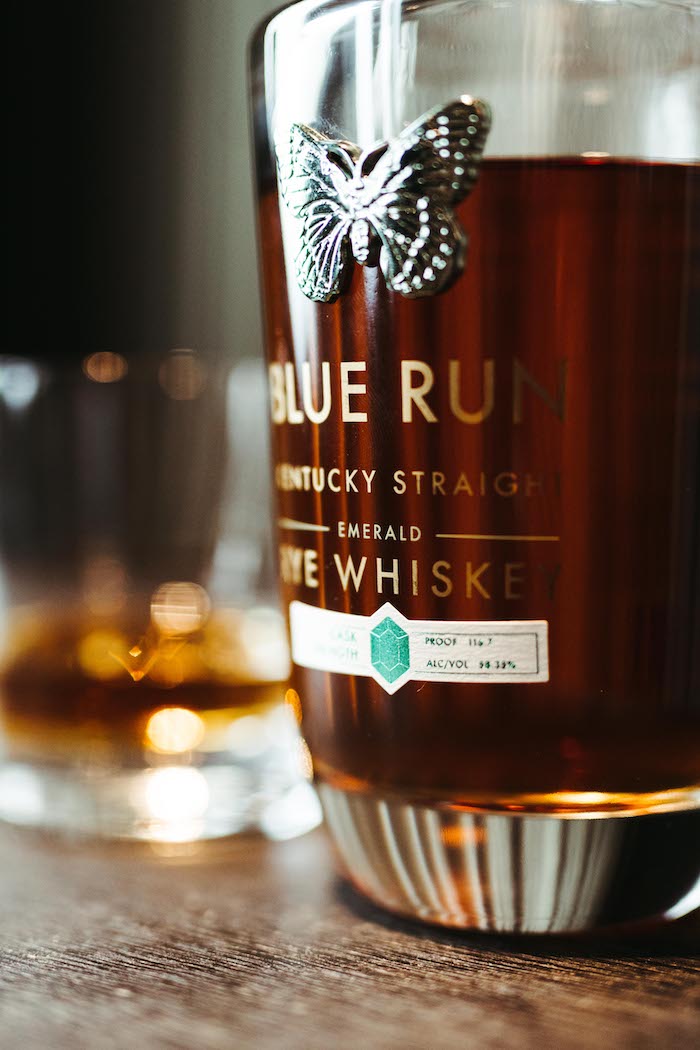 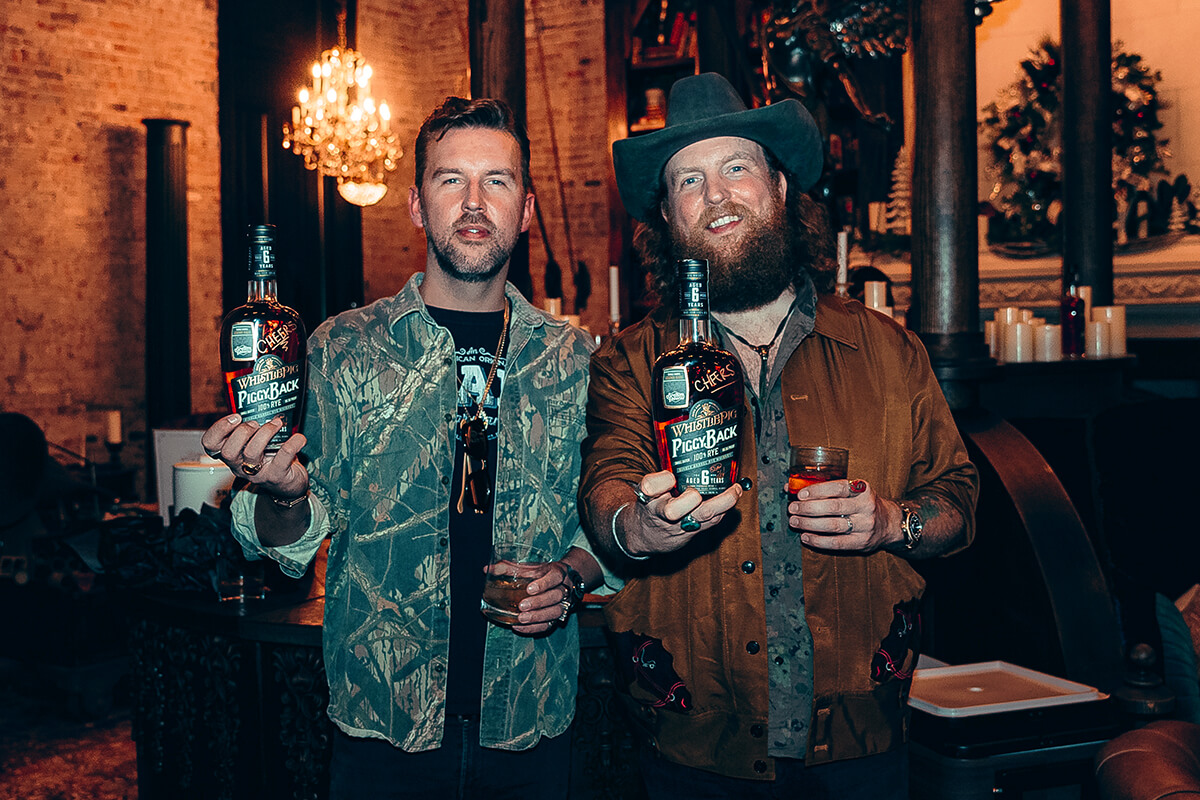 Brothers Osborne partners with WhistlePig Rye Whiskey of Vermont for a new whiskey collaboration and the 2022 release of their PiggyBack Legends Series. John and TJ Osborne selected this limited edition single barrel. Proceeds from the sales of each bottle benefit Rogers Behavioral Health and its foundation, Mission Possible ... 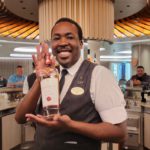 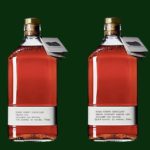 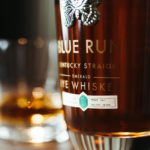 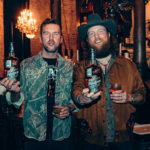 Yes, this pizza has bourbon in it!  Tony Boombozz Pizza in Louisville, Kentucky offers Kentucky Bourbon Pizza at all Boombozz locations again this year now through the end of October and BourbonBlog.com gives you the chance to win a free one*!  E-mail [email protected] with your name, e-mail address, mailing address and phone #  for a… END_OF_DOCUMENT_TOKEN_TO_BE_REPLACED

Knob Creek Bourbon broadcasted a free behind-the-scenes-look at the Super-Premium Bourbon live earlier today on BourbonBlog.com and we are now awaiting the archived video to post here in case you missed it! Do check back in and read the rest of this blog and watch other video episodes and read more blogs here on BourbonBlog.com. … END_OF_DOCUMENT_TOKEN_TO_BE_REPLACED

Old Forester has released this year’s expression of its Birthday Bourbon in honor of George Garvin Brown, the founder of Louisville-based Brown-Forman and Old Forester, America’s First Bottled Bourbon. Launched seven years ago to commemorate Brown’s Birthday on September 2, Old Forester Birthday Bourbon is a limited-edition, historically award-winning bourbon and a must-have for bourbon… END_OF_DOCUMENT_TOKEN_TO_BE_REPLACED

Bourbon Barrel Foods Owner and Founder Matt Jamie shows how he makes Bluegrass Soy Sauce, the only small-batch soy sauce made in America, in these first two video episodes below × ×

Four Roses Distillery will release the second in a series of limited edition, small batch bourbons this September at the 2009 Kentucky Bourbon Festival. Hall of Fame Master Distiller Jim Rutledge has hand selected and artfully married two bourbon recipes, never before combined, for the exclusive Mariage Collection 2009 Release. It includes a 19-year-old and… END_OF_DOCUMENT_TOKEN_TO_BE_REPLACED

Whiskey: Rittenhouse Very Rare Single Barrel Rye Distillery: Heaven Hill Age: 25 Years Old Proof: 100 Bottle: Sample sent from the distillery, open for 4 days. Notes: The sample is actually short of the 25 years since the whiskey was barreled on 11 October 1984 and this was bottled on 7 August 2009.This was bottled… END_OF_DOCUMENT_TOKEN_TO_BE_REPLACED

Can the third time possibly be more charming than the first two?  That is the question for American Whiskey enthusiasts as Heaven Hill Distilleries tells BourbonBlog.com that the release of the third and final bottling of Rittenhouse Very Rare Single Barrel Rye will be released this coming winter for the holiday season.  Following the release… END_OF_DOCUMENT_TOKEN_TO_BE_REPLACED

Recently we met a mixologist with a deep thirst for knowledge, love of writing and in the past several years her intense desire to learn about the craft of cocktailing has grown to new heights.  We introduce to BourbonBlog.com The Intoxicologist! In one creation she mixes St Remy Brandy XO and Jim Beam to create a twist on… END_OF_DOCUMENT_TOKEN_TO_BE_REPLACED

The flavor is of dried fruit with the spirits distinguishing themselves in layers gradually.  In Fig-titious Fashion was inspired by the Muddled Old Fashion, although this cocktail has been a work in progress for some time.  The figs were made on a whim as part of a creative experiment.  St Remy XO happened by sheer… END_OF_DOCUMENT_TOKEN_TO_BE_REPLACED

Basil Hayden’s Bourbon creates the ideal base for infusing cherries.  The process is simple.  Place 25 to 30 dried cherries into a glass container.  Pour approximately 5 ounces Basil Hayden’s Bourbon over the dried cherries.  Seal container.  Place in the refrigerator for at least 5 to 7 days before first use to allow the cherries… END_OF_DOCUMENT_TOKEN_TO_BE_REPLACED