BourbonBlog.com invites you to the WNIN Gala in Evansville, Indiana on Saturday, January 26, 2013 at Evansville Country Club.

The Gala supports WNIN and we’ll be joining our friends from Four Roses Bourbon pouring their finest and Glavzer’s Distributors of Indiana who will be sampling guests on Titos Handmade Texas Vodka. 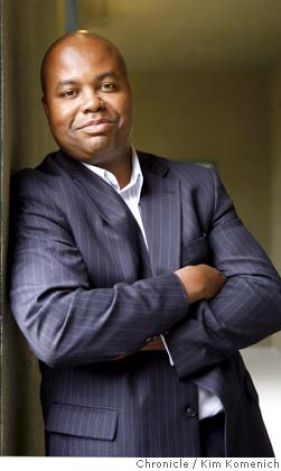 WNIN is Evansville’s media station mixing local, national and international programming for a diverse palate of information that feeds your brain.

With just the right amount of spice, WNIN brings you a taste of news from around the world, as well as from our own backyard, to flavor your day.

As a special guest at the WNIN Gala, you will personally meet and mingle with Snap Judgment’s Host and Executive Producer, Glynn Washington. Devour on conversation with one of NPR’s finest.

Satisfy your hunger with a mix of international flavors presented through a variety of gourmet hors d’oeuvres.

Four Roses Bourbon, Glazer’s Distributors of Indiana and Blue Heron Winery will have open tasting of their specialty beverages. 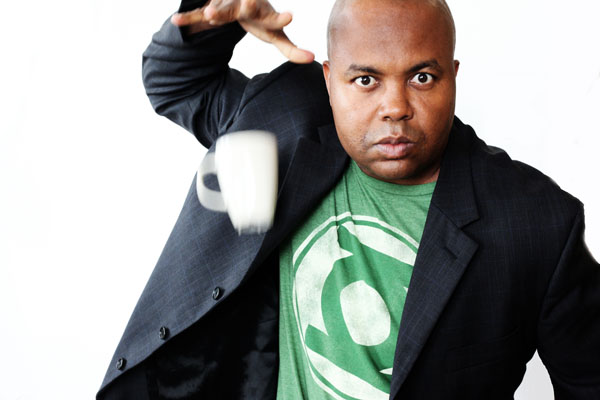 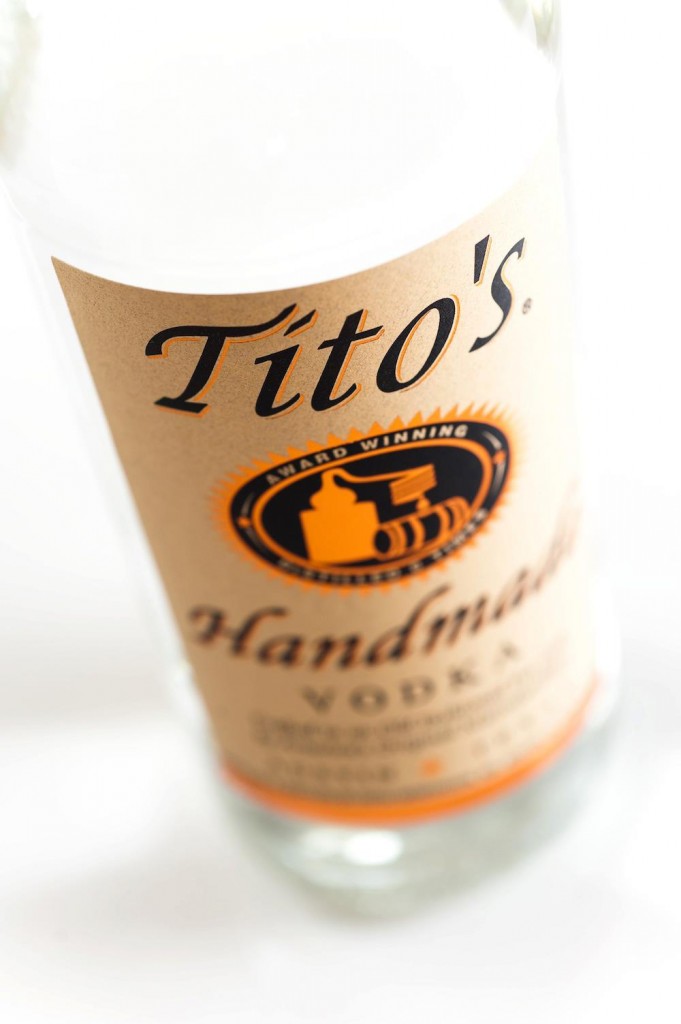