BourbonBlog.com will be covering the 33rd Barnstable Brown Kentucky Derby Eve Gala this Friday as we always include it as part of Kentucky Derby Coverage, so be watching here and our YouTube.com/BourbonBlog for highlights and interviews.

The gala is internationally recognized as the “premier” Kentucky Derby gala and counted among the “Ten Best Parties in the World” by Condé Nast, is has just told us the celebrity lineup on the red carpet for its 33rd annual gala.  Barnstable Brown is one of the oldest galas raising funds for a nonprofit cause that has been held in Derby history. 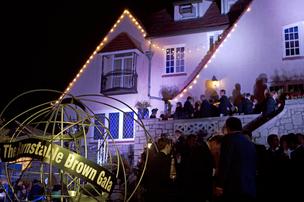 The many celebrity guests will include:

The star-studded bash is held at the Louisville, Kentucky home of Patricia Barnstable Brown. “Our historic 33rd year will be extraordinary,” said Patricia. “We’re so glad to be back and to celebrate with all of our friends again!” Patricia tells BourbonBlog.com

The celebrity-packed gala, known for its musical extravaganza, has raised and donated approximately $17,000,000 to the Barnstable Brown Diabetes Center at the University of Kentucky over the past thirteen years. Founded by twin sisters Patricia Barnstable Brown and Priscilla Barnstable, along with Patricia’s late husband Dr. David E. Brown, this year’s gala will be held on Friday, May 6, 2022 beginning at 8:00 pm. 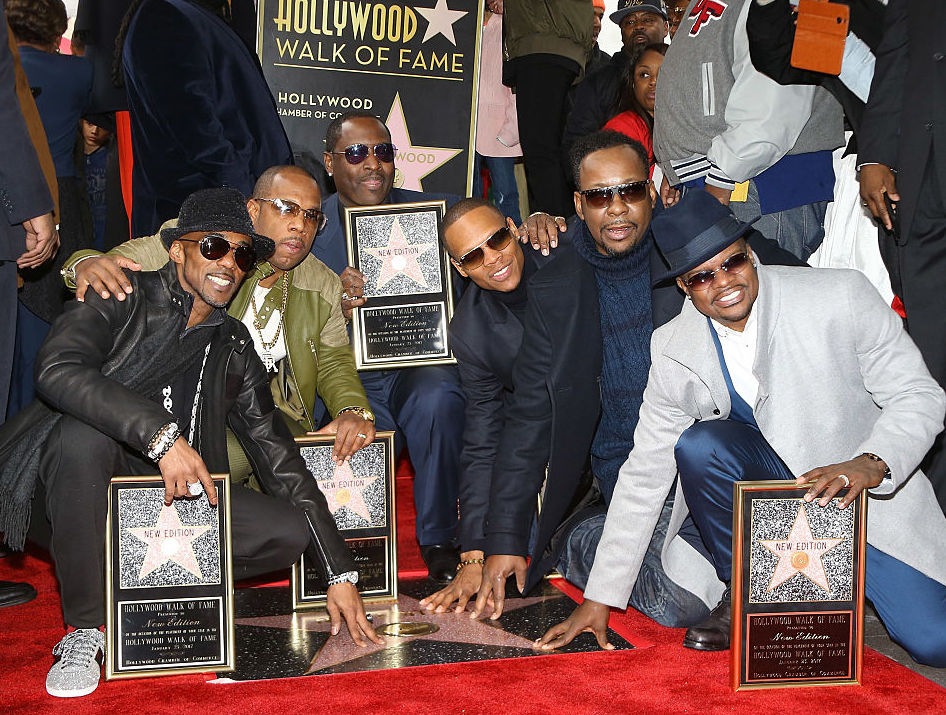 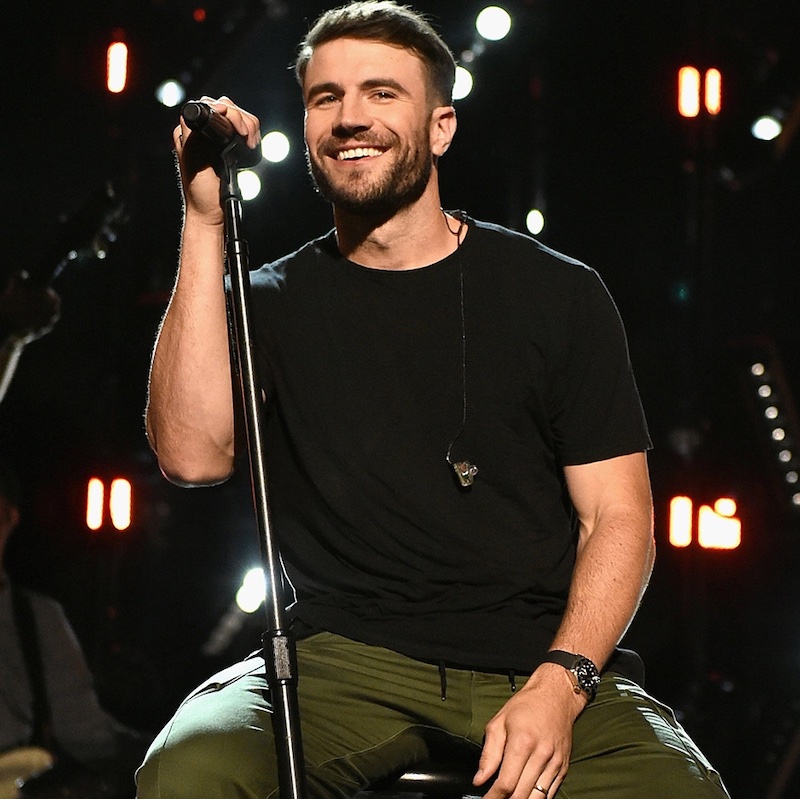