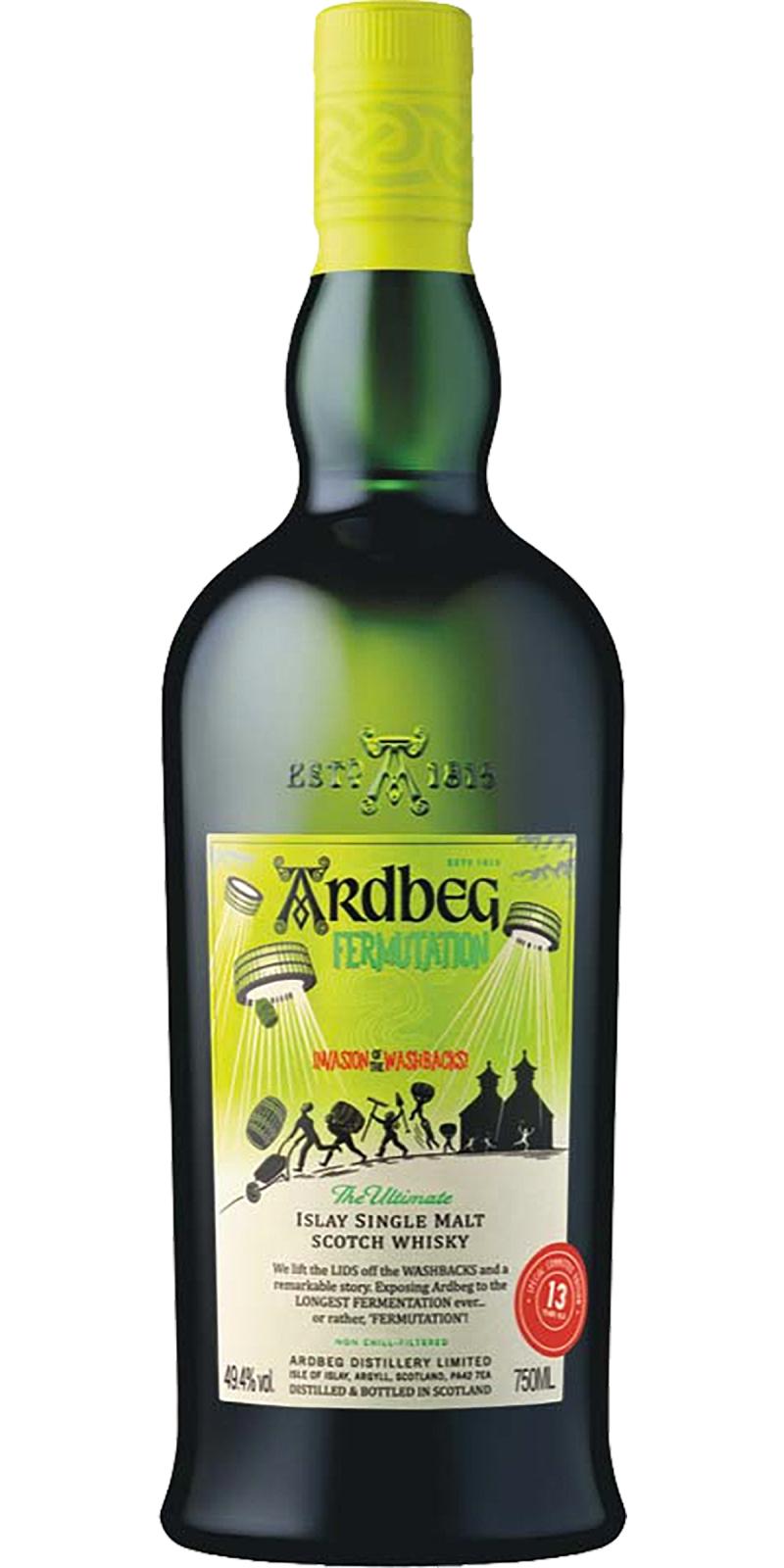 Live Broadcast from Scotland Tonight 2-21-22:  Watch on YouTube.com/Bourbonblog or on the link below as whiskey expert Tom Fischer reviews the Ardbeg 13-year-old Fermutation Scotch Whisky with Ardbeg Ambassador David Blackmore who is joining us from the distillery in Scotland.

The story of how Fermutation was created shows Ardbeg’s ingenious approach and also tells the story of a “happy accident” as explained below.

This is a committee-only limited edition Ardbeg Fermutation is  $199.99 3 Years Old ABV: 49.4% and very limited. How do you join that committee? Keep reading…

In November 2007, The Ardbeg Distillery says they were about to face one of its greatest challenges. A broken boiler threatened the very existence of six washbacks full of the precious liquid.

The team tried everything they could to get the boiler going but to no avail. Ever the optimist, Dr Bill (Ardbeg’s Director of Distilling and Whisky Creation) saw this conundrum as an opportunity to experiment.

He quickly instructed the Distillery folk to throw open the washback lids and expose the contents to the Islay air. Thus began an epic three-week-long fermentation – the longest in Ardbeg’s history – which eventually gave rise to a wild, zingy and vibrant spirit.

“I’ve always wanted to experiment with longer fermentations, so I think an unintentional boiler breakdown was the best thing that could have happened! For context, most Ardbeg is only fermented for 72 hours, making three weeks unchartered territory for us.”

“Blind luck is sometimes just part of the way we do things here at Ardbeg. But the creation of Fermutation wasn’t simply good fortune. Quick thinking, ingenuity, and a little assistance from tiny beings in the atmosphere helped us get here. At 13 years old, this is of course an aged Ardbeg – something I’m sure our fans will be delighted to get their hands on.”

Ardbeg Fermutation is only available to members of The Ardbeg Committee.

Joining the committee is free and can be done Ardbeg.com/committee . 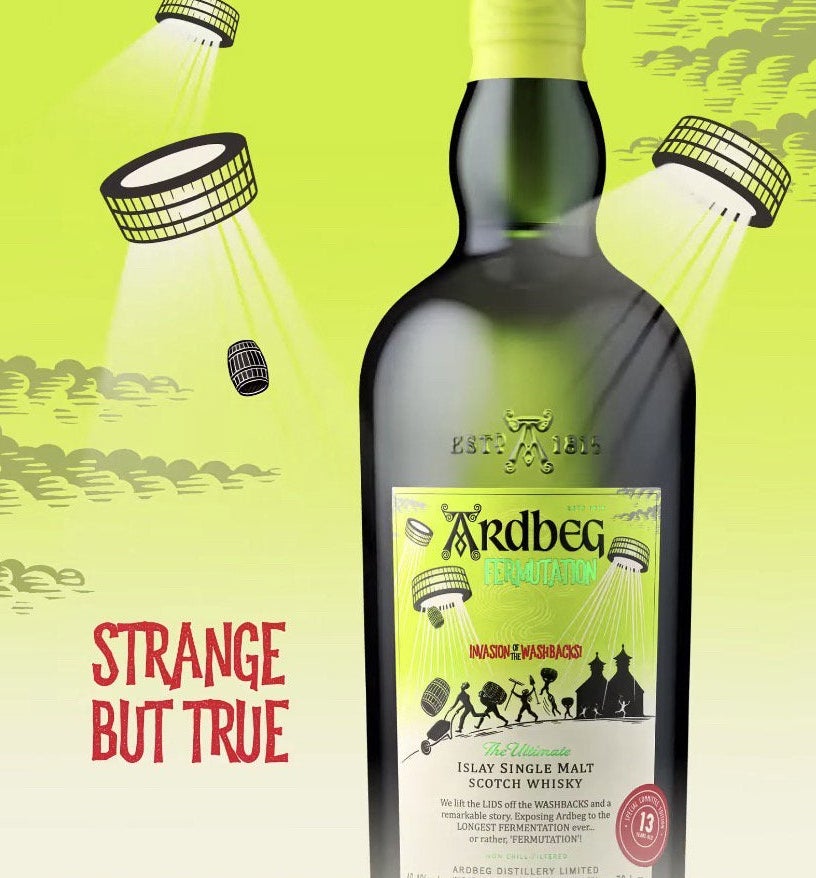