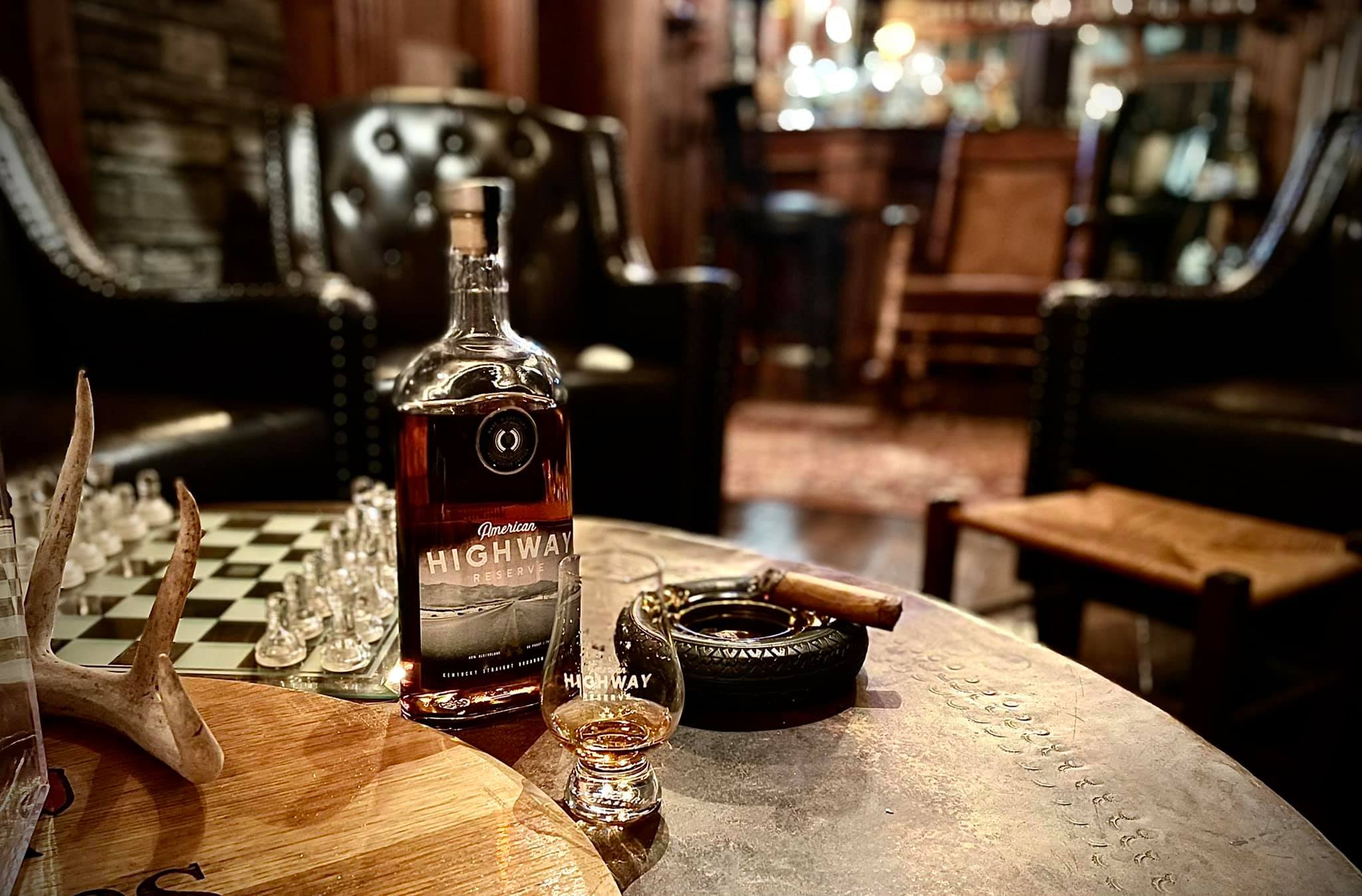 Global country music superstar Brad Paisley will launch “American Highway” Bourbon this month, a whiskey aged in barrels stored in a 53-foot semi-trailer that followed his 2019 nation-wide tour for 7,314 miles across 25 states, from coast to coast.

In a similar style that was studied and perfected n modern-day by Jefferson’s Oean Aged-at_Sea Bourbon, and the recently released WhistlePig RoadStock (also using traveling rickhouses), agitation through travel and unique backstories therein continue to be popular.

“Bourbon is like songwriting, it’s a blend of things coming together to make something incredible,” Paisley tells BourbonBlog.com. “These are really special barrels that saw more of the United States than most people I know.”

BRAD PAISLEY TALKS ABOUT THE BOURBON IN THIS VIDEO

The fluctuating climate of the barrels’ journey expanded and contracted their staves, imparting oak and char that cultivate the characteristics flavors of America’s native spirit. This well-traveled batch was then blended with three-year, 13-year, and 15-year-old Kentucky bourbons to create the final product. The next batch, to be released in 2022, was aged on the Rolling Rickhouse during Paisley’s 2021 tour. 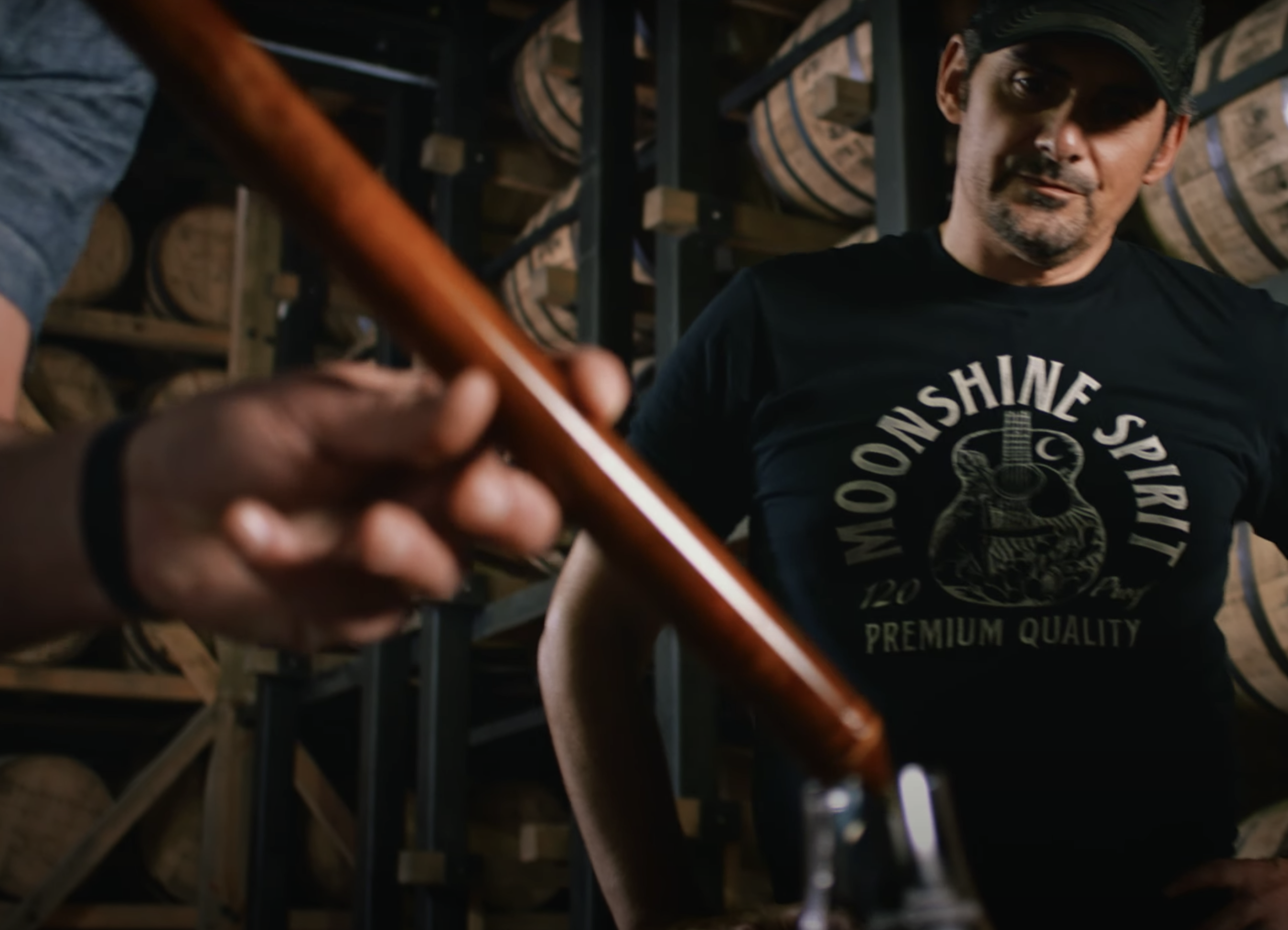 Paisley sums up the creative process that derived his bourbon: “It’s so similar to what goes into a great guitar. The right woods, the right craftsmanship, the right alchemy that makes this intangible, magical thing, and that’s what makes this so great to me.”

“American Highway’s” literal path-to-market wasn’t the only unique aspect of its creation: Rather than just sourcing whiskey and lending a celebrity name to it, Paisley worked closely with award-winning bourbon distiller Bardstown Bourbon Company to create the final blend. Located in Bardstown, Kentucky the “Bourbon Capital of the World,” this modern bourbon distiller creates custom whiskey, bourbon, and rye for more than 30 different brand-owners worldwide and has won critical acclaim for its releases. 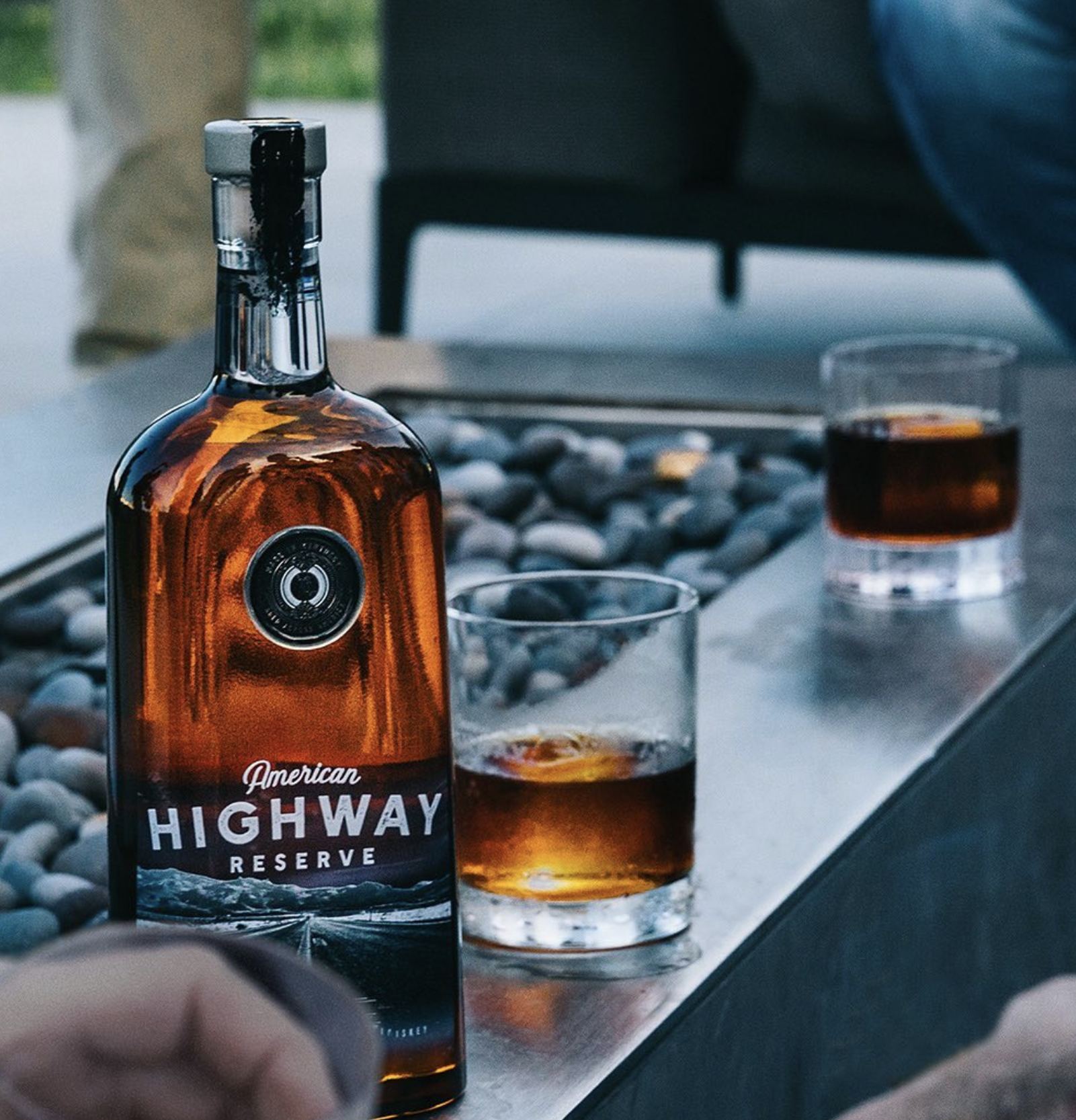 Paisley collaborated with a team of experts at Bardstown, including VP of New Product Development Dan Callaway. “You don’t get to see many celebrities that have such a technical palate,” shared Callaway. “It was a super collaboration that resulted in a traveled bourbon in an exemplary expression.”

Callaway describes the bourbon as “A blend of four rye-forward bourbons ranging in age from 3 to 15 years. The flavor profile is incredibly unique. Subtle, complex, spicy, well-traveled. As we like to say, it was, ‘born in Kentucky, aged across America’.”

Availablity in the USA and Other Bourbon Details 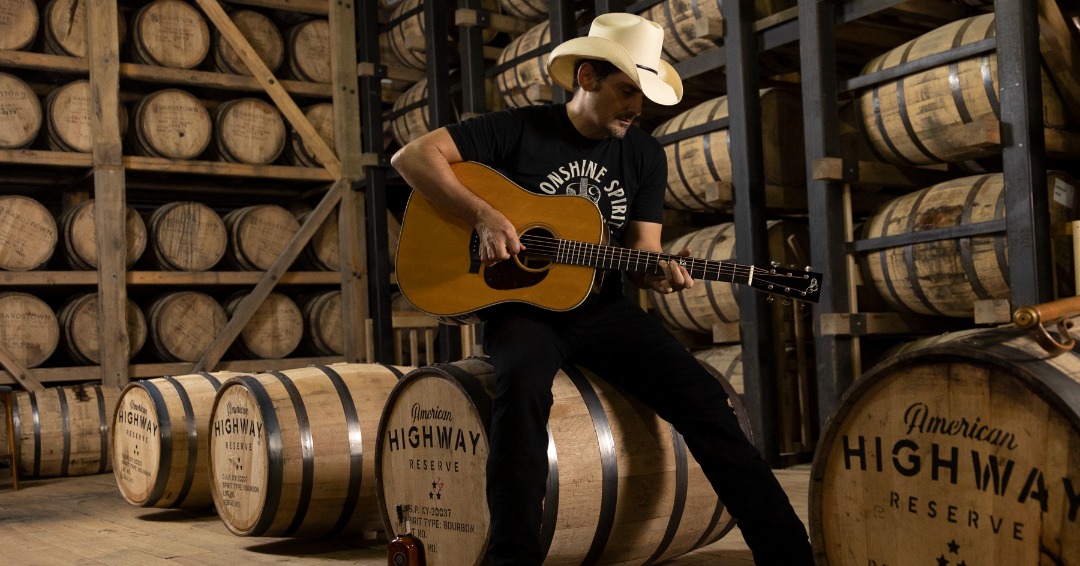