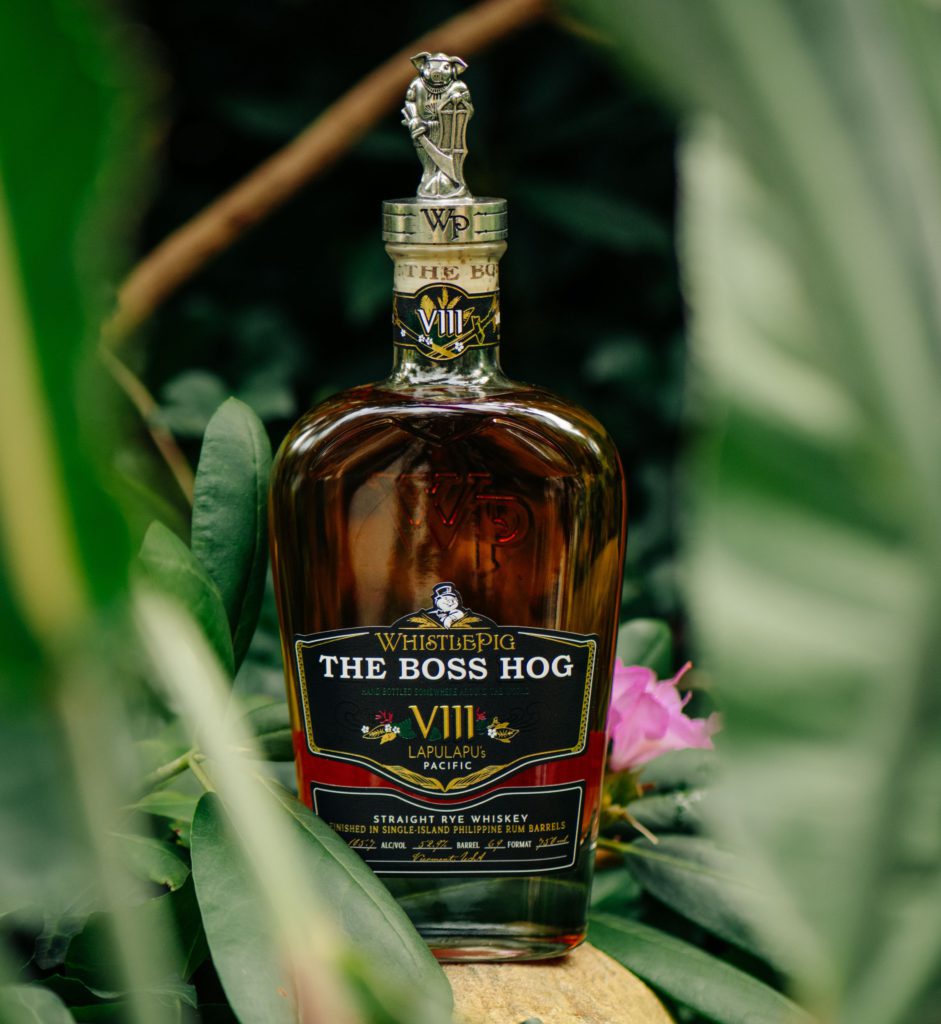 The Boss Hog VIII: LapuLapu’s Pacific completes is said to complete the journey around the world, unfurling a chronicle as rich and bold as the whiskey itself.

Upon crossing the Pacific, Captain Magellan met his fate at the hands of the legendary Filipino warrior LapuLapu. A fierce and vociferous defender of independence, LapuLapu led his island home against the Spaniards. There he forged a successful fortification, staving off colonial occupation for more than forty years.

Five hundred years later, LapuLapu is celebrated as a symbol of strength and independence – his likeness captured in the hand-made, collectible pewter pig that crowns as shown below. 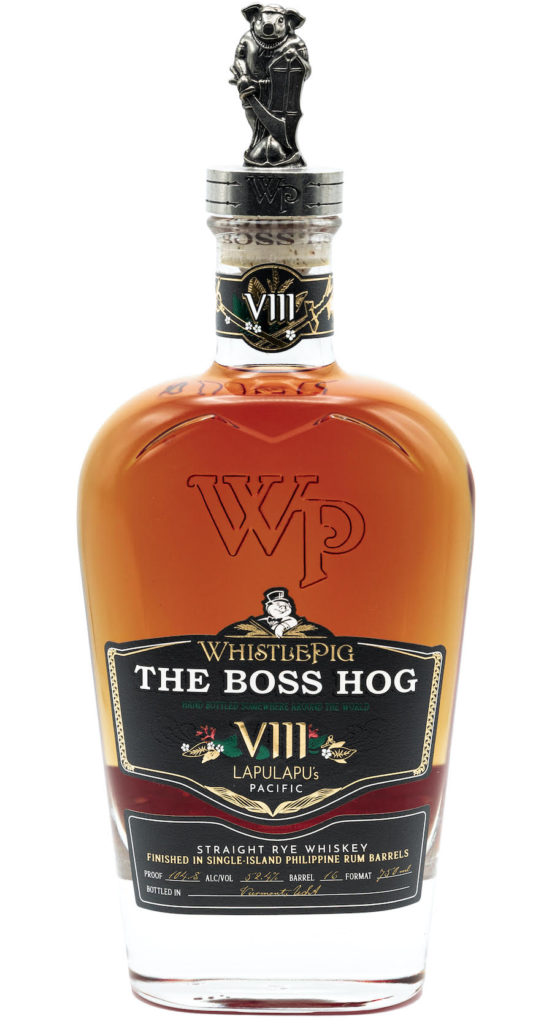 The Philippines is one of the world’s lesser-known Rum producers. The Rum barrels for The Boss Hog VIII make their own long journey from a small island just southwest of Cebu, where the famous battle occurred. They previously held small batch Rum for between seven and ten years. Just like Rye Whiskey, extended barrel aging enriches Rum’s vanilla, caramel, and oak notes, mellows the profile, and adds layers of complexity to the final spirit. A high toast profile imparts another dimension of toffee and spice flavors.

“On the heels of Magellan’s Atlantic, it was a great challenge to find the perfect finish for the most special Rye barrels in our warehouse. We were already tracing Magellan in depth, and when we discovered LapuLapu’s story we knew we had to track down the best Philippines Rum barrels we could for the sequel. Before maturing Rum for 7-10 years, the barrels were coopered from American Oak and originally held bourbon. In this way, they’ve made their own circumnavigation from American whiskey to the Philippines, and back again to us in Vermont,” Meghan Ireland, Blender, WhistlePig Whiskey tells BourbonBlog.com. 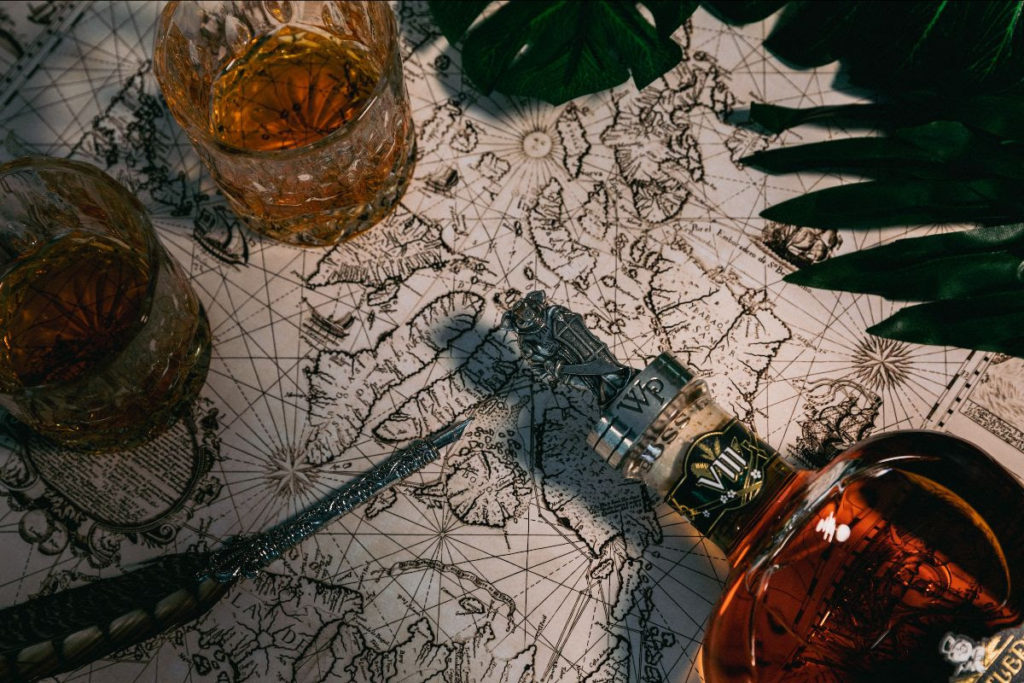 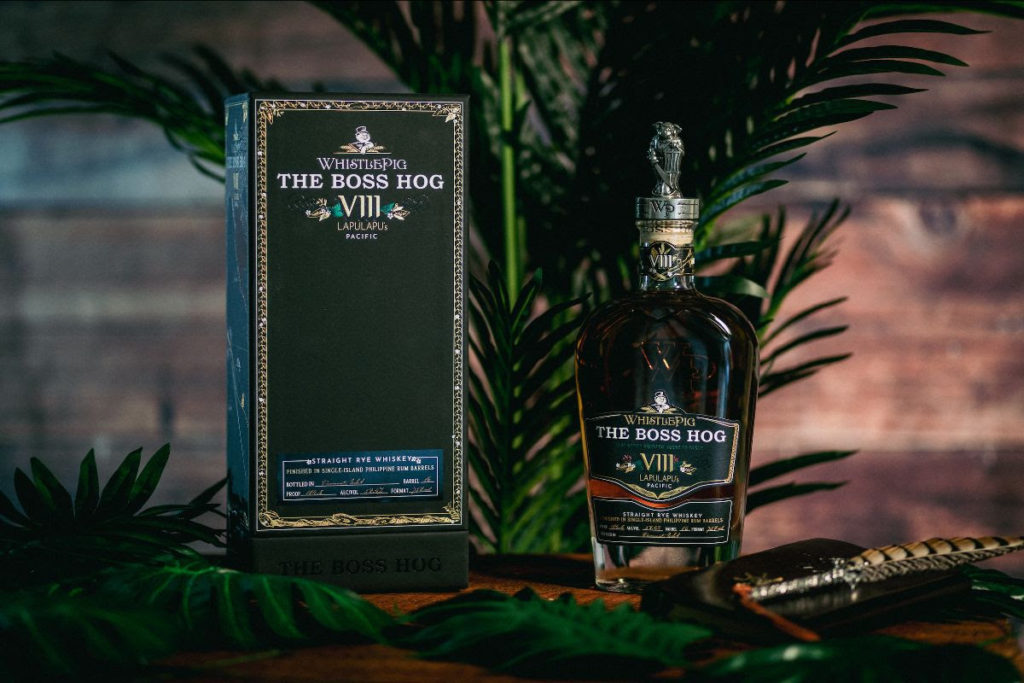