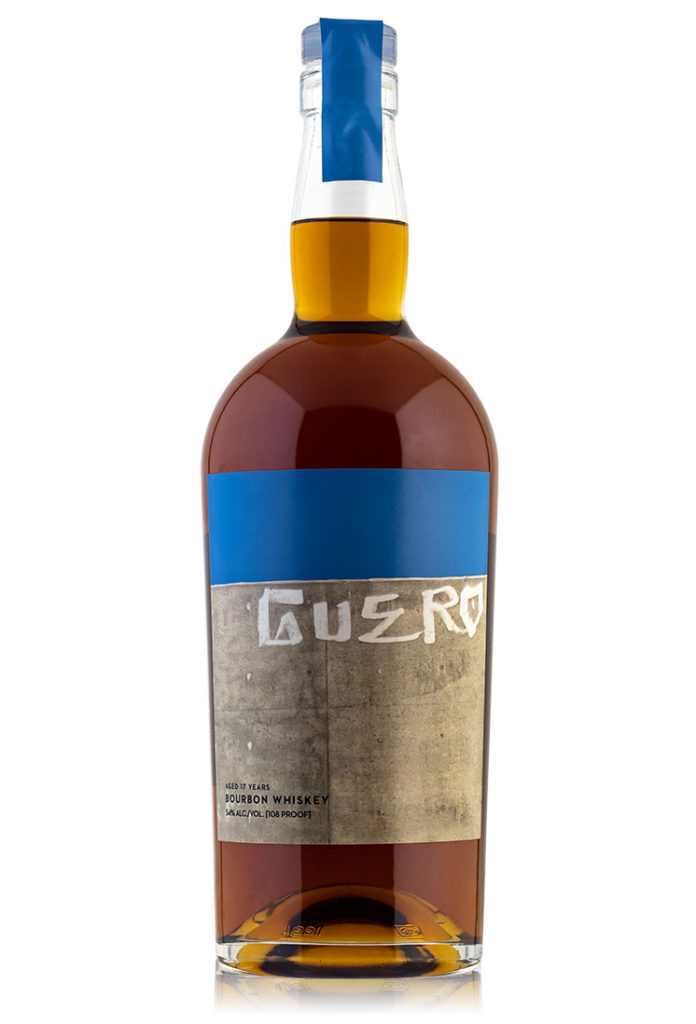 Savage and Cooke Distillery tells BourbonBlog.com they have released the 17-year-old limited edition Bourbon Whiskey called “Guero.”  According to Savage & Cooke, only 900 cases have been released. At 108 proof, it retails for $199.99 for a 750 ml bottle.

BourbonBlog.com is scheduled to welcome Savage & Cooke owner and founder Dave Phinney soon to our BourbonBlog Live series to do a live tasting on the Guero.

Savage & Cooke tells us about how the Bourbon was named:

The name Guero is very near and dear to Dave Phinney’s heart.  It was the nickname given to him at his first harvest job where he was the only white guy on an all-Mexican crew.  It translates to “light-skinned”, and the days and nights of working in the winery as part of a temporary harvest team with this skilled crew remain some of Dave’s fondest memories.

They also tell us they are excited that it checks off 3 important boxes for whiskey collections: Limited production; 1-time release, and the age of the whiskey.

To be the first to learn Bourbon news, subscribe to our Bourbon Newsletter. 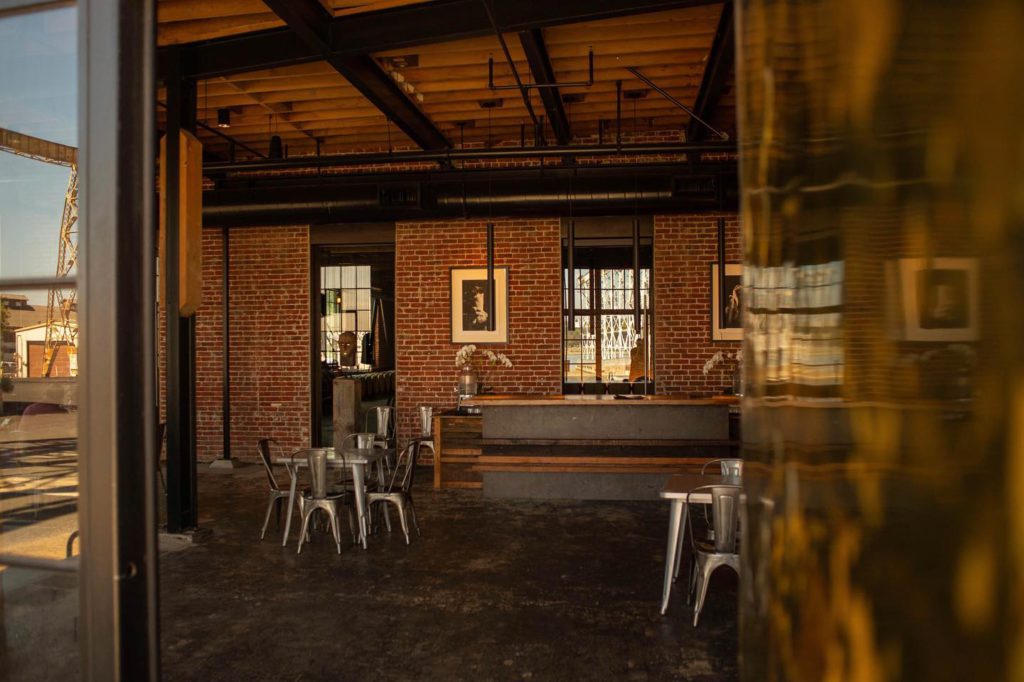