Breckenridge Distillery tells BourbonBlog.com they have been named named the official Hometown Bourbon Whiskey of the Broncos.

Bourbon expert Tom Fischer will be chatting with Breckenridge Distillery Founder & CEO Bryan Nolt this coming Monday, September 13 about this news in the YouTube video above and linked here as they’ll taste limited-edition orange and limited edition blue “Champions” Blends Breckenridge Bourbons together to honor this partnership.

Available in stores now, the Champions Blends are two different bottlings and blends of whiskey. This is the first such release in the series, features the orange and blue blends encased in limited edition Broncos-branded bottles. 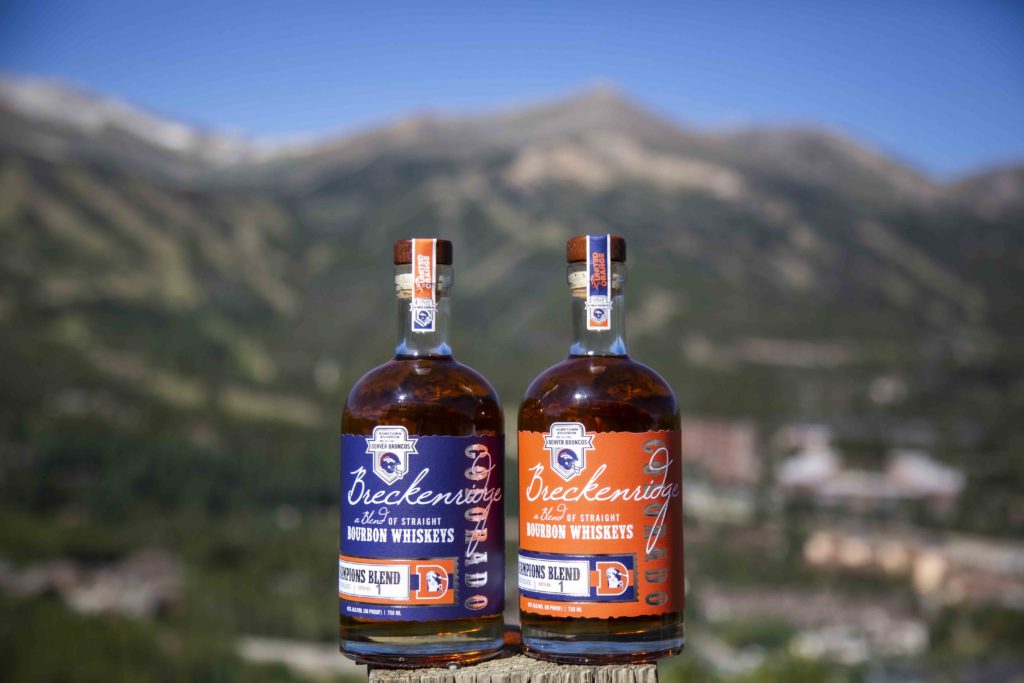 By scanning a QR code on the back of the label, fans 21 and older can vote for their favorite blend and enter for a chance to win prizes.

To make the inaugural batch, a group of Broncos Legends, Broncos Cheerleader alumni and NFL super fans competed in a blending battle, where a blue and orange team faced off. 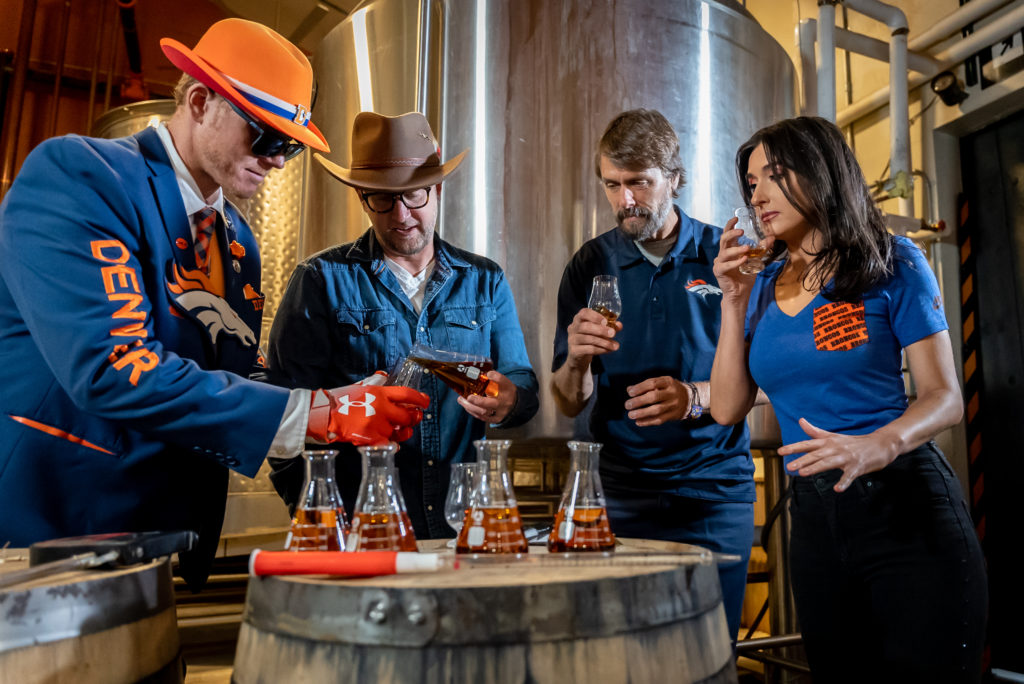 “We are thrilled to partner with Colorado-based Breckenridge Distillery and their highly-awarded
Breckenridge Bourbon Whiskey to become the team’s official Hometown Bourbon,” Broncos Senior Vice President of Corporate Partnerships Brady Kellogg tells BourbonBlog.com. “Fans are able to support a local
business while enjoying an elevated craft cocktail experience, whether that be on Broncos
gamedays or in their home.”

“Breckenridge Distillery is having a blast being the Hometown Bourbon Whiskey of the Denver Broncos,” Breckenridge Distillery Founder and CEO Bryan Nolt tells us. “We’ve created two limited release Bourbon blends for Broncos fans and can’t wait to see if they pick the orange or blue blend
as their favorite.” 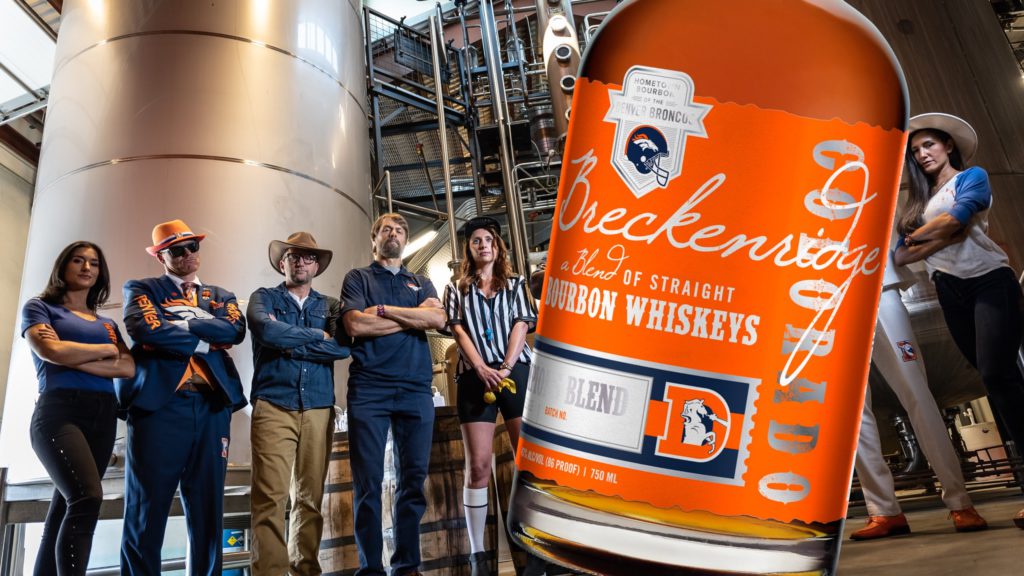