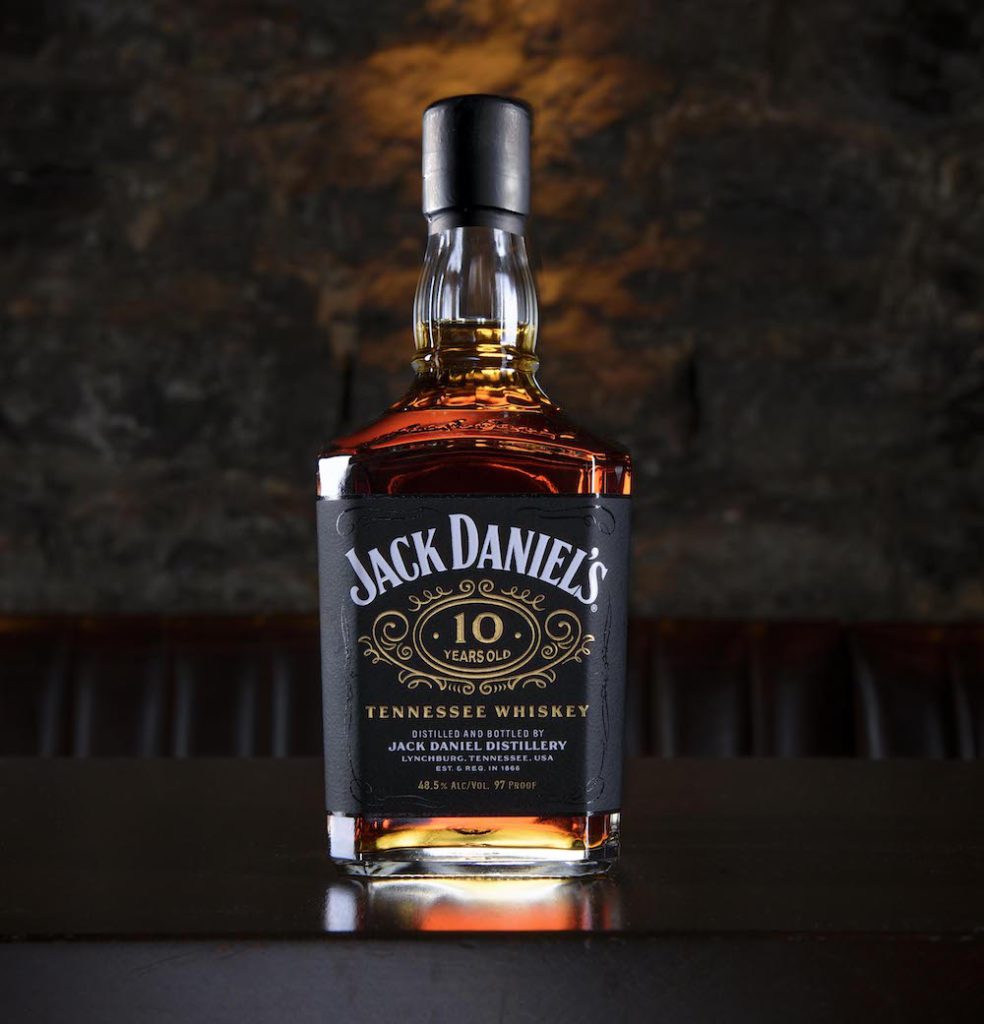 The Jack Daniel Distillery tells BourbonBlog.com that the Jack Daniel’s 10-Year-Old Tennessee Whiskey, the brand’s first 10-year age-stated whiskey in more than 100 years. The limited-availability product, which will become an annual release, retails for $70 in a 750mL size with the first batch hitting shelves in limited quantities in early September 2021 across the United States.

Jack Daniel’s Master Distiller Chris Fletcher. evolved the distillery’s previous aged methods by maturing Jack Daniel’s iconic Old No. 7 Tennessee Whiskey in oak barrels that were relocated throughout the barrelhouse to extend the aging process over the past ten years.

The distillery tells us it is a more complex, hand-crafted whiskey with a rare flavor profile. Bottled at 97 proof—a first for the Jack Daniel Distillery—Jack Daniel’s Tennessee Whiskey 10-Year-Old features notes of dry fig and raisin laced with oak on the nose, warm butterscotch alongside soft fruit and smoke on the palate, and an incredibly long finish with sweet tobacco and spice.

“Over the last decade, we’ve been experimenting to craft a product that would properly honor the whiskey Jack Daniel was bottling at the end of the 1800’s,”  Fletcher tells BourbonBlog.com. “All of us at the Jack Daniel Distillery are thrilled to release an age-stated whiskey for the first time in over 100 years to be enjoyed by all. This product has been hand-crafted by our distillery team in Lynchburg over the last 10 summers all while keeping up with the growing demand for Jack Daniel’s Tennessee Whiskey around the world.”

The 10-Year-Old bottle design is also inspired by the brand’s history, featuring a hand-drawn iteration of the original cartouche that appeared on Jack Daniel’s aged-stated bottles a century ago. 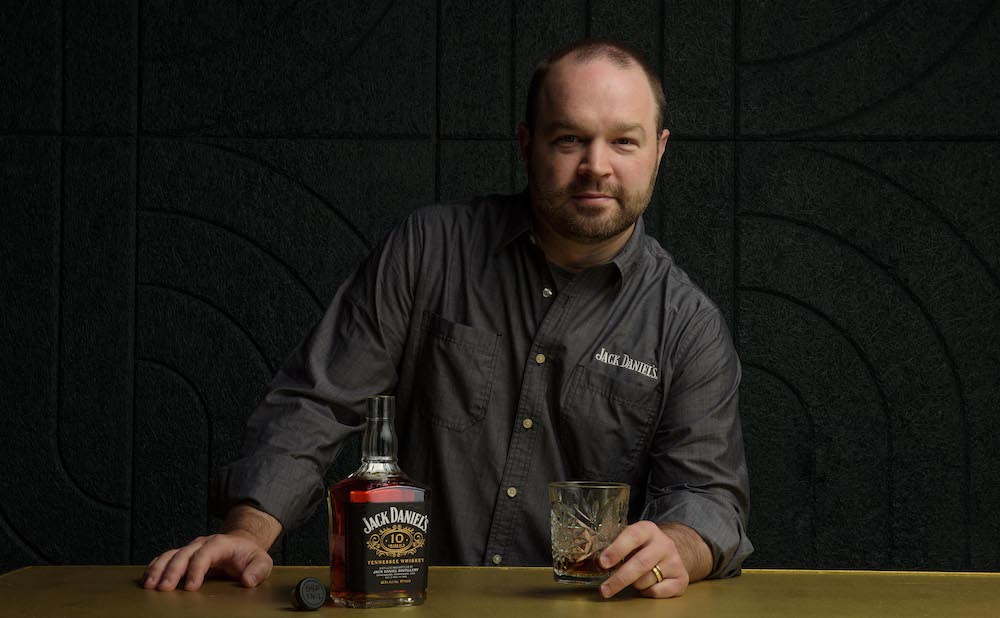