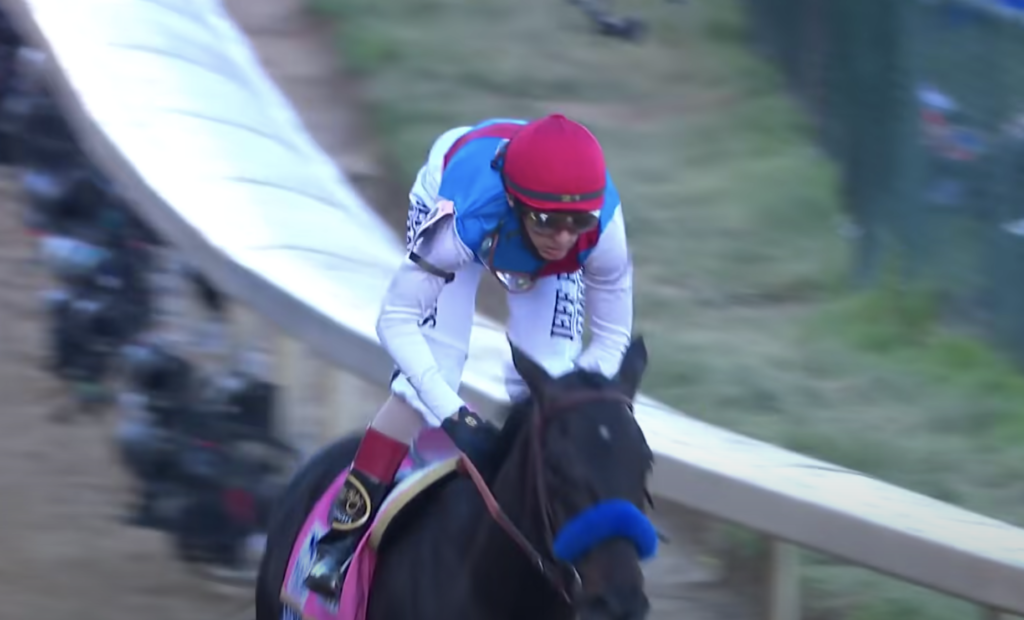 Breaking News: Kentucky Derby winner Medina Spirit failed a post-race drug test according the Associated Press and a number of media outlets. Bob Baffert denies any wrongdoing and calls a “complete injustice” and “the biggest gut punch in racing for something I didn’t do.” He claims the drug betamethasone was never used on Medina Spirit.

After a surprising twist in 2019 with a disqualification at Kentucky Derby that we covered in this video as it unfolded, today’s news is yet another surprise.

Depending on the result of further testing and investigation, there is a possibility that Medina Spirit could be disqualified as the winner of Kentucky Derby 147.

As BourbonBlog.com covered Kentucky Derby 147 the day of the Derby via coverage both on our website and on YouTube.com/BoubonBlog, we are sharing this developing story below and will continue to stay on top of this.  Video interview and story with Bob Baffert also shared below. Original story and video on this link

Flanked by his attorney Craig Robertson in a news conference at Churchill Downs on Sunday, Baffert said Medina Spirit was found to have 21 picograms of the steroid betamethasone, double the legal threshold in Kentucky racing, in a postrace sample.

That is the same drug that was found in the system of Gamine, another Baffert-trained horse who finished third in the Kentucky Oaks last September.

“I got the biggest gut punch in racing, for something I didn’t do,” said Baffert, who vowed to be transparent with racing investigators. Baffert said his camp received the word of the positive test from Kentucky officials Saturday. Baffert said Medina Spirit has not yet been officially disqualified from the Kentucky Derby, though that still could happen after other tests and processes are completed.

“This shouldn’t have happened,” Baffert said. “There’s a problem somewhere. It didn’t come from us. … He ran a gallant race.”

Medina Spirit won the Kentucky Derby on May 1 by a half-length over Mandaloun, giving Baffert his record-setting seventh victory in the race that starts the Triple Crown season. Medina Spirit still is expected to race in the Preakness, the Triple Crown’s second jewel, on Saturday.

Last month, Baffert won an appeals case before the Arkansas Racing Commission, which had suspended him for 15 days for a pair of positive drug tests involving two of his horses that won at Oaklawn Park on May 2, 2020. The horses tested positive for lidocaine, a painkiller, which Baffert said they were exposed to inadvertently.

The New York Times said in November 2020 that Baffert-trained horses have failed at least 29 drug tests in his four-decade career.

“I’m worried about our sport,” Baffert said. “Our sport, we’ve taken a lot of hits as a sport. These are pretty serious accusations here, but we’re going to get to the bottom of it.” 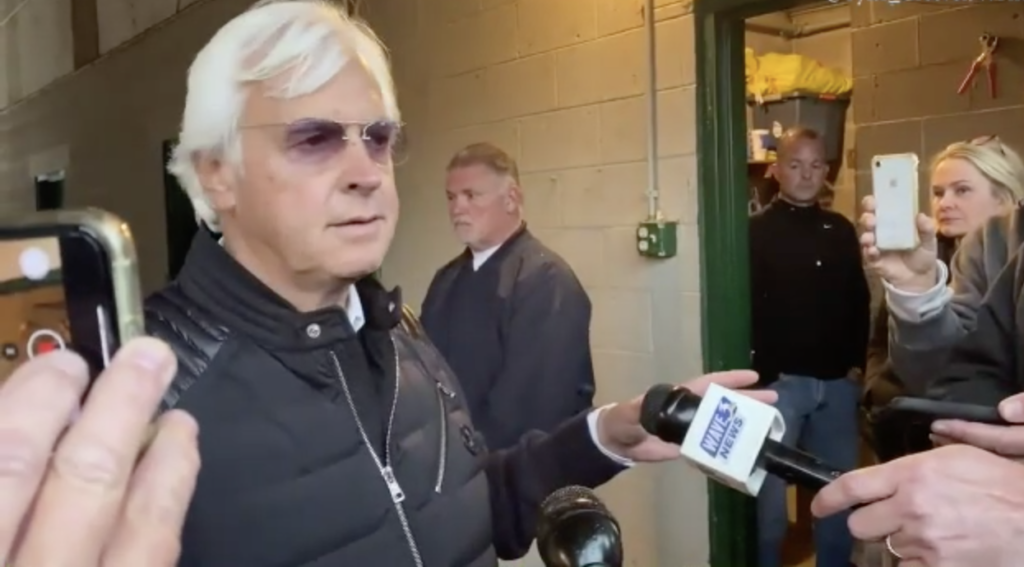