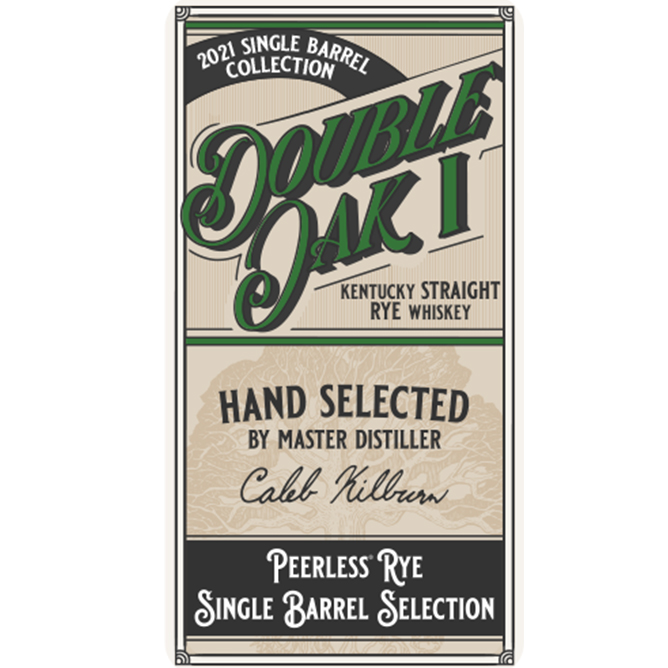 An additional sip reveals citrus and roasted nuts, though the sweet oak remains the star of the show. The finale is oak syrup, honey, and ginger-lemon tea. Available in 200ml only at 109.4 PROOF 54.7 % ABV.

A few of the others including the Single Barrel Bourbons: Hot Toddy and Dulce de Leche. Rye Selections of Wolf of Rye Street and Prickly Pear Manhattan. So why these names? Once the barrel is deemed unique to become a Single Barrel, the team at Peerless has a fun way of naming it. They evaluate the predominant notes to see what it tastes closest to.

They are all described below and available at the Louisville distillery for in-person pickup or on KentuckyPeerless.com/online,for curbside pickup.

The Kentucky Peerless Distilling Company offers behind-the-scenes tours Monday – Saturday for an up-close look at how they craft the finest spirits from grain to bottle – all under one roof. Learn more here. 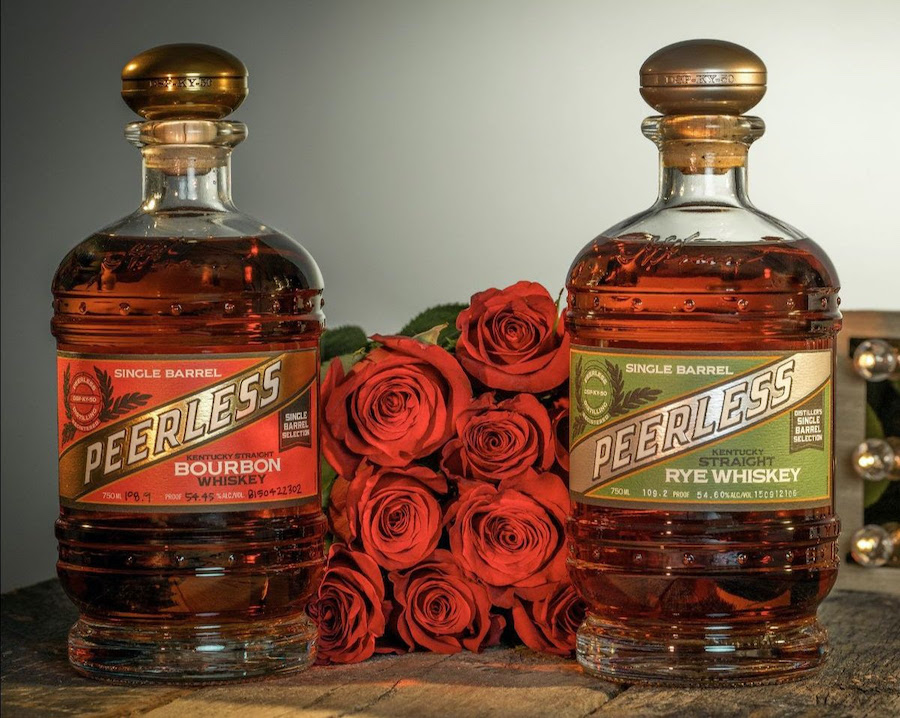 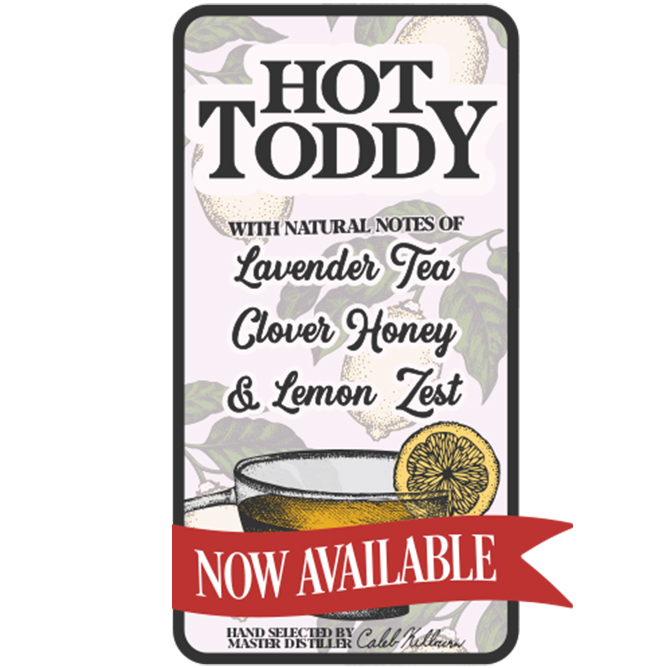 Kentucky Peerless Bourbon Whiskey Single Barrel “Hot Toddy.”  TASTING NOTES The nose opens up with crisp white fruits and lavender. The aroma is delicate, shyly fruity, and features bits of herbs. The palate leads with a burst of cinnamon before a more herbal-honey takes over. Citrus and raw sugar creep in, creating tea quality. The finish continually shifts sweeter, as the brown sugar outlasts the other notes. An encore burst of floral sweetness serves as the perfect finale to this barrel. 112.7 PROOF 56.35 % ABV 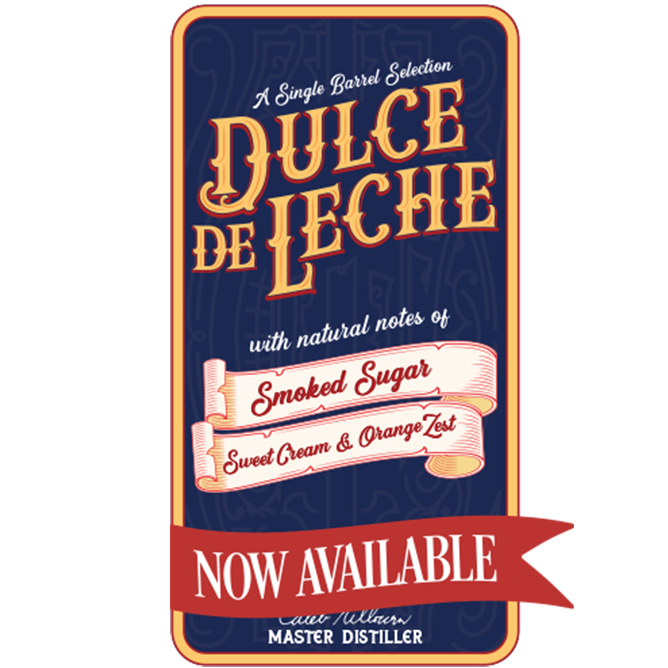 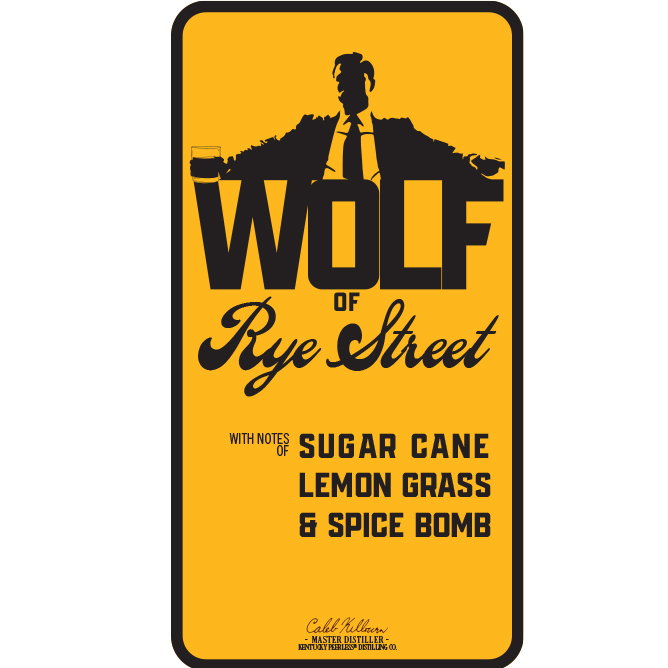 Kentucky Peerless Rye Whiskey Single Barrel “Wold of Rye Street.” TASTING NOTES Orange zest and sweet grasses lead off a delicate nose. Fresh-cut oak and mild pipe tobacco soon come to life. The first taste is malted sugar, fresh-cut oak, and sweet chai. The flavors lead sweet but quickly become much darker as tobacco, grilled lemon, and cinnamon compete for dominance. The swirling light and dark elements continue to wash over the palate. The finale to it all is a caramel, chai, zest, tobacco, and toasted oak burst that slowly simmers away, leaving behind only a savory smoke to encourage another sip. 112.8 PROOF 56.40 % ABV 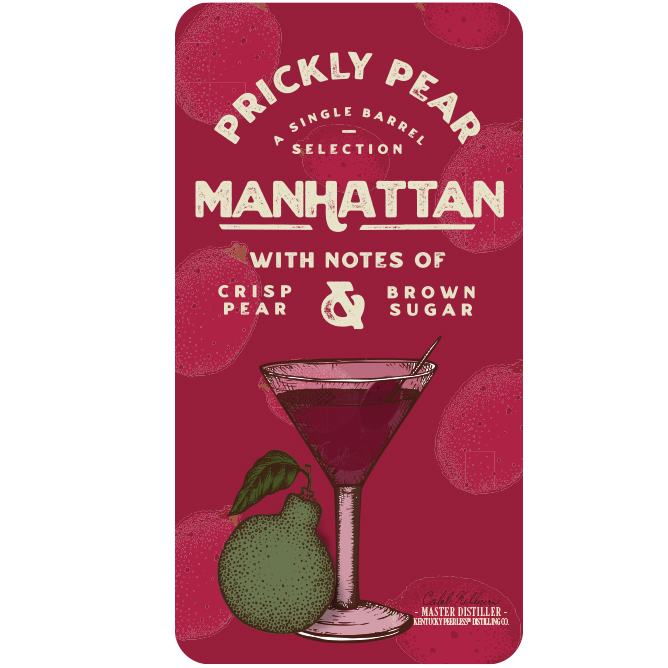