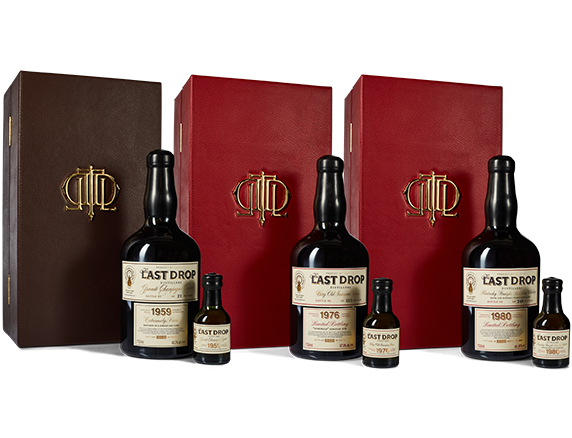 Sazerac tells BourbonBlog.com that The Last Drop Distillers, curators of the world’s most remarkable spirits, will introduce its first Autumn Collection of rare, aged spirits, which will consist of three very limited releases: a Bourbon distilled in 1980, a 43-year-old Jamaican Rum and a vintage Cognac from 1959.

The Autumn Collection will be available starting in November. As with all of The Last Drop releases, each bottle comes packaged with a signature 50 ml miniature and pocket-sized tasting book with additional pages for personal tasting notes.

As we see more vintage whiskeys popping up and we have often included them in Bourbon tastings that we host, vintage Bourbons and spirits may not always this expensive or rare.
Thus, if you are on the hunt for something from yesteryear, keep in mind your options will range in price and availability. The Last Drop seems to be a very exciting series showcasing just how popular this category has become for collectors and enthusiasts.

The 1980 Buffalo Trace Bourbon Whiskey was distilled in 1980, at what was then George T. Stagg Distillery, now known as Buffalo Trace Distillery. In 1992 Sazerac Company purchased the distillery in Frankfort, Ky, buying the whole site lock, stock, and literally barrel(s). The 1980 Buffalo Trace Bourbon Whiskey is release number 19 from The Last Drop and its second bourbon release, both of which hail from Buffalo Trace Distillery. Only 240 bottles of the ultra-rare bourbon are available worldwide. It is 90 proof. The suggested retail price is $4,600; state taxes will vary per market.

Hiding away in one of Buffalo Trace’s warehouses, a few barrels rested until a complete inventory was taken in 1998, at which point the barrels were 18 years old. For two years, the barrels remained in place, until at twenty years old they were vatted into stainless steel, which is very common process distillers use to halt the aging effects of the barrel on the whiskey.

However, as Sazerac knows from its experience with prolonging its Sazerac 18 Year Old Rye Whiskey, the taste and characteristics will change over time. After another 20 years in stainless, Sazerac and The Last Drop believe the forty years total maturation has produced one of the finest bourbons ever made.

Sazerac’s tasting notes describe this bourbon as “the definition of flamboyant, with an orchestra of flavors, each flavor harmoniously mingled. It transforms miraculously from dark chocolate, almond, leather, caramel and oak to a gentle warming spiciness, concluding with a virtual symphony on your palate.”

The 1980 Buffalo Trace Bourbon Whiskey is release number 19 from The Last Drop and its second bourbon release, both of which hail from Buffalo Trace Distillery. 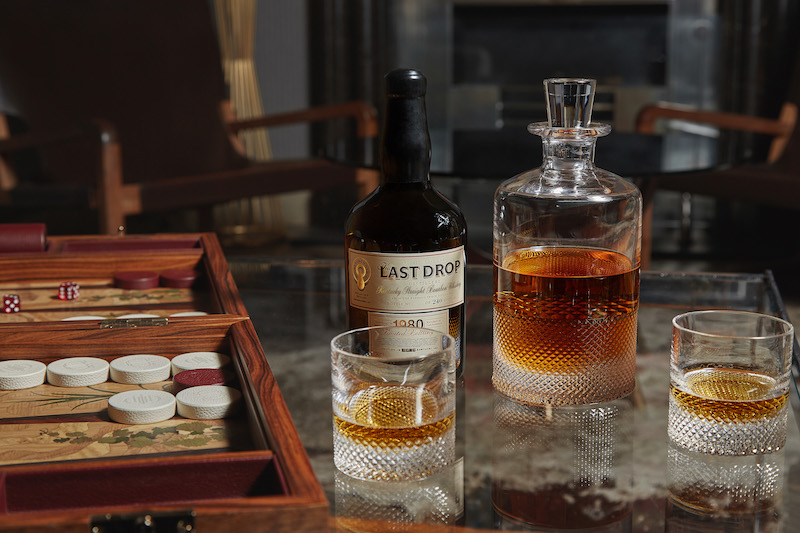 The 1976 “Overproof” Very Old Jamaica Rum is The Last Drop’s 20th release but its first rum and has had a voyage from west to east. Starting life in the south of the island of Jamaica, this rum journeyed from its home in the Caribbean across the Atlantic Ocean, before landing in the famed port of Liverpool, home to some of the oldest rum and tobacco warehouses in the United Kingdom. suggested retail price of $3,400; state taxes will vary per market. The proof is 135.8 and there are 183 bottles available worldwide.

Distilled from pure sugar cane in 1976 and put into ex-bourbon barrels to begin its long maturation, this rum spent its formative years at home in Jamaica, soaking up the tropical heat which contributes so much to the character and flavor of Caribbean rums. However, the extreme temperatures also mean that rum will mature – and evaporate – rapidly. After several years enjoying the warmth of Jamaica, this barrel, along with many others, was loaded onto a ship that set sail for the west coast of Britain – Liverpool. There, in a cool setting, with the salty tang of the Irish Sea blowing through the warehouses, the rum settled down to begin a long, unhurried maturation.

When The Last Drop team tasted this 43-year-old rum, they knew they had found the elusive liquid it had long sought, one worthy of being included in its first Autumn Collection. Undeniably delicious, with the richness of a classic Jamaica Rum, and the smoothness that comes with great age, the 1976 “Overproof” Very Old Jamaican Rum will be available for a suggested retail price of $3,400; state taxes will vary per market. The proof is 135.8 and there are 183 bottles available worldwide.

The 1959 Vintage Grande Champagne Cognac is The Last Drop’s smallest release to date. Cognac has been at the heart of The Last Drop’s collection of remarkable spirits since the company’s earliest days, and this latest release is no exception to the rare spirits hunter’s reputation as one of the finest cognac purveyors in the world.

This single cask of vintage cognac matured for over 60 years in its original barrel, but the angels have been exceedingly greedy, and only enough for 21 bottles remained. How so little spirit can retain so much flavor, such brightness and such delicate balance is a mystery, but one The Last Drop team is thrilled to have uncovered. The 1959 Vintage Grand Champagne Cognac is The Last Drop’s 21st release. The proof is 81.6 and suggested retail pricing is $5,200; state taxes will vary per market.

About The Last Drop Distillers

The Last Drop has a passion for discovery and an equal passion for sharing. The sheer pleasure of tasting great old spirits in good company was what inspired two icons of the industry, Tom Jago and James Espey, to begin scouting the globe for its most remarkable spirits. Establishing their innovative business in 2008, following long, illustrious careers and ground-breaking releases which changed the trade forever, they began a personal hunt for the best-aged spirits in the world. Tom and James’ daughters, Rebecca Jago and Beanie Geraedts-Espey, joined The Last Drop in 2014 to share their fathers’ vision with a wider audience. Now, as Rebecca takes the helm, staunch advocacy for excellence remains as much a personal mantra as a professional one.

The Last Drop is driven by integrity, and each of its small-batch releases is saturated with stories of the journey. 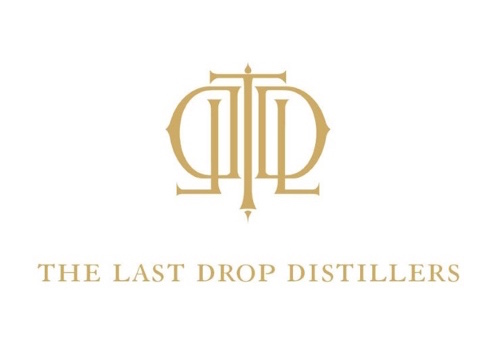