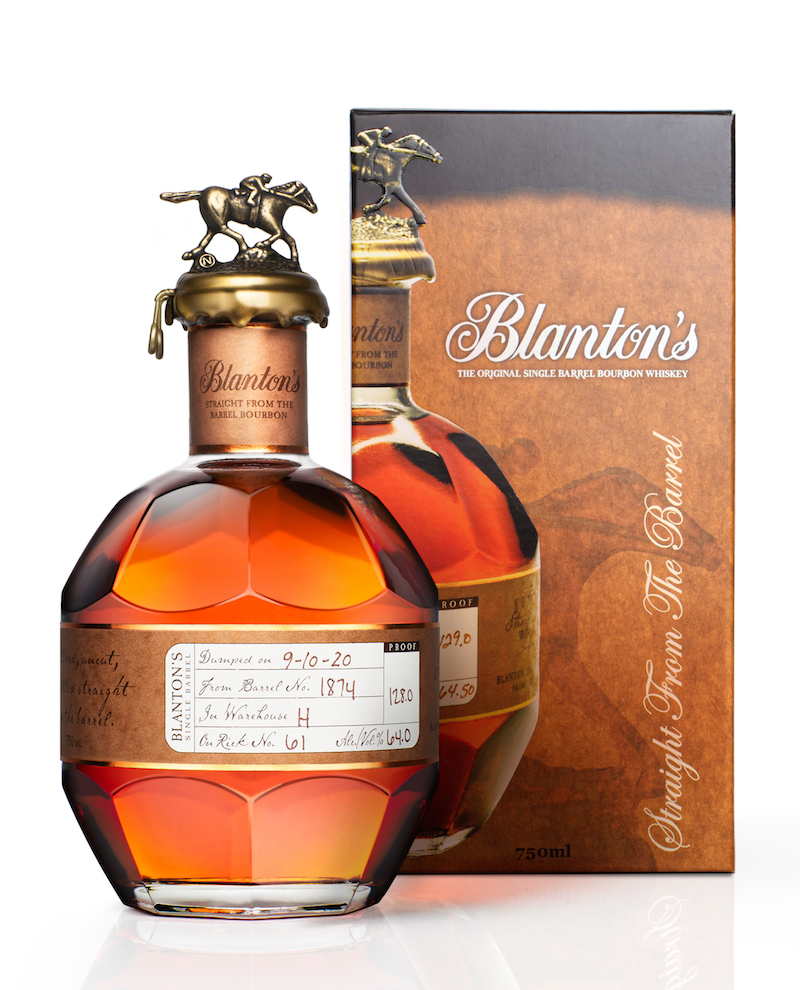 Buffalo Trace Distillery told BourbonBlog.com earlier this year about Blanton’s Gold Edition will be available annually in the United States, starting in summer 2020.uggested retail pricing is $150. For more information on Blanton’s Straight From The Barrel

The idea of introducing other Blantons’ Bourbon Whiskey expressions only available in Europe and other markets is not a new one to the brand. In fact, BourbonBlog.com was the first American media outlet to ever officially review Blanton’s in all its expressions in 2011 in a video and the article here. At that point, the brand had been considering the possibility of showcasing other expressions in addition to Blanton’s Original in the U.S. someday.

Which makes us wonder, will the Blanton’s Green Label be next to be released? That would be the last in the core overseas collection (all pictured below).

Of course, the releases this year are welcome additions to both us at BourbonBlog.com and to fans like you.

“Blanton’s continues to be one of our most sought after bourbons,” said Kris Comstock, senior marketing director. “Fans in the U.S. have asked us to make Straight From The Barrel available here at home, so we’re happy we’re able to accommodate that starting this fall.”

Like the other two in the Blanton’s stable, Blanton’s Straight From The Barrel showcases a horse and jockey atop its stopper, in various poses to emulate the running of a horse race. The eight different horse and jockey stoppers feature a letter that collectors save to spell out the brand name “B-L-A-N-T-O-N-S.”

Blanton’s Single Barrel Bourbon, the world’s first single barrel bourbon, was created in 1984 by Elmer T. Lee. Named after former distillery president Colonel Albert B. Blanton, Elmer recalled how Colonel Blanton would handpick “honey barrels” from the center cut of Warehouse H for the many parties Blanton held. Many years later, the Distillery called upon Elmer to create a new bourbon in 1984, and Blanton was born – the world’s first single barrel bourbon. 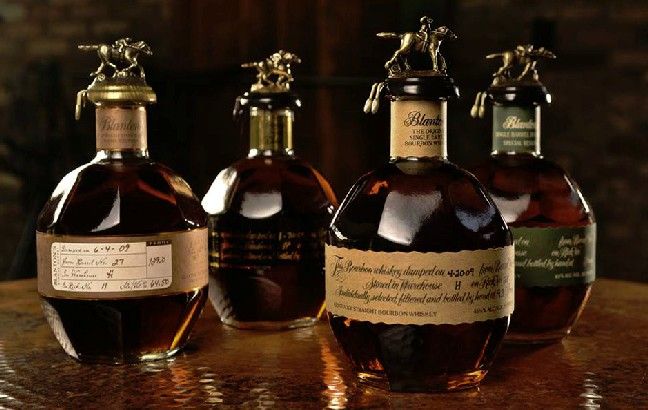