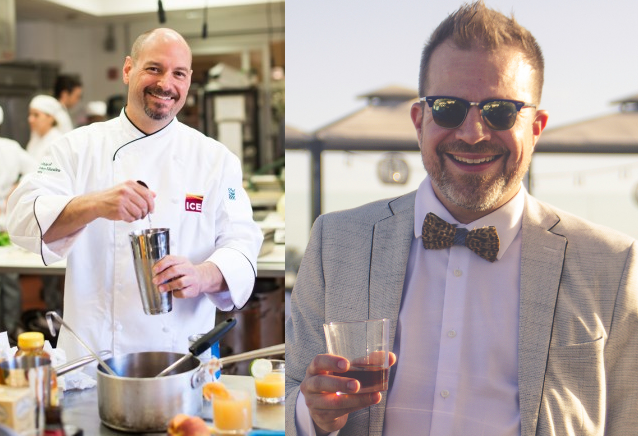 A BourbonBlog Live continues our 19th week of nightly live shows at 8 pm ET on BourbonBlog.com/live. We are offering up several rare tastes and personalities through this week starting with Tuesday, July 27.

Check out the shows below from Old Forester Birthday Bourbon 2020 early preview tasting to cocktails and more!

Have a distillery or beverage guest you’d like to see on our show? Email [email protected]

Fischer and Caporale have partnered on a number of film, spirit, and cocktail projects and events for over a decade. Thus, bringing these two together always leads to entertainment and surprises.

Caporale is also the creator of groundbreaking Off-Broadway musical comedy series, The Imbible: A Spirited History of Drinking. 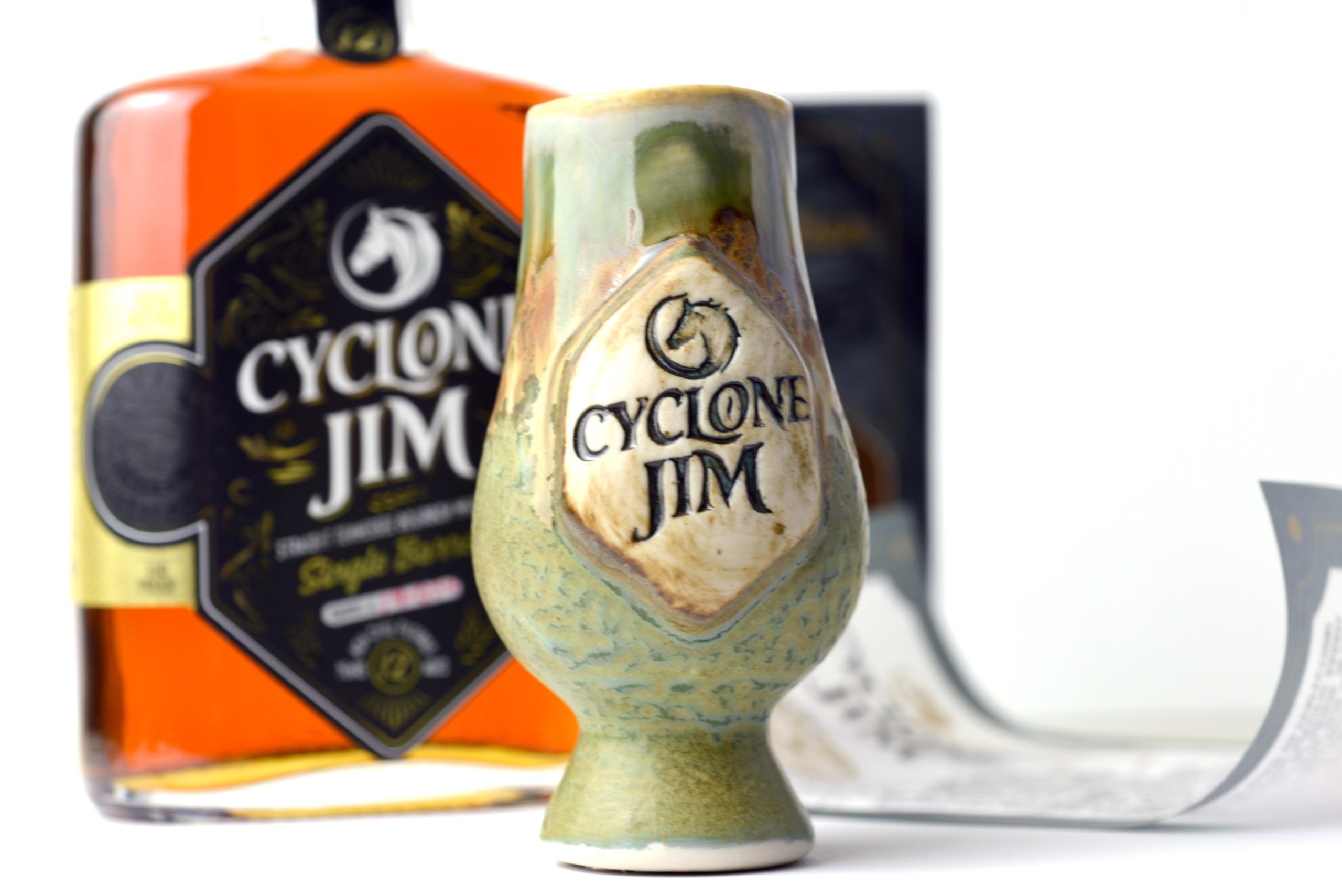 Old Forge Distillery has released a limited edition package of the Cyclone Jim 12-year-old, single barrel Tennessee Bourbon paired with a handmade clay whiskey snifter made from local artisans near their distillery in Pigeon Forge, Tennessee.

A preview of the 2020 Old Forester Birthday Bourbon in this live broadcast on Thursday, July 20 with Bourbon whiskey expert Tom Fischer and Old Forester Master Taster Jackie Zykan. Watch live on BourbonBlog.com/live, or here, at 8 pm ET this Thursday.

While it won’t be released until September, BourbonBlog.com brings you this early taste celebrating 20 years of the Old Forester Birthday Bourbon rare whiskey releases. 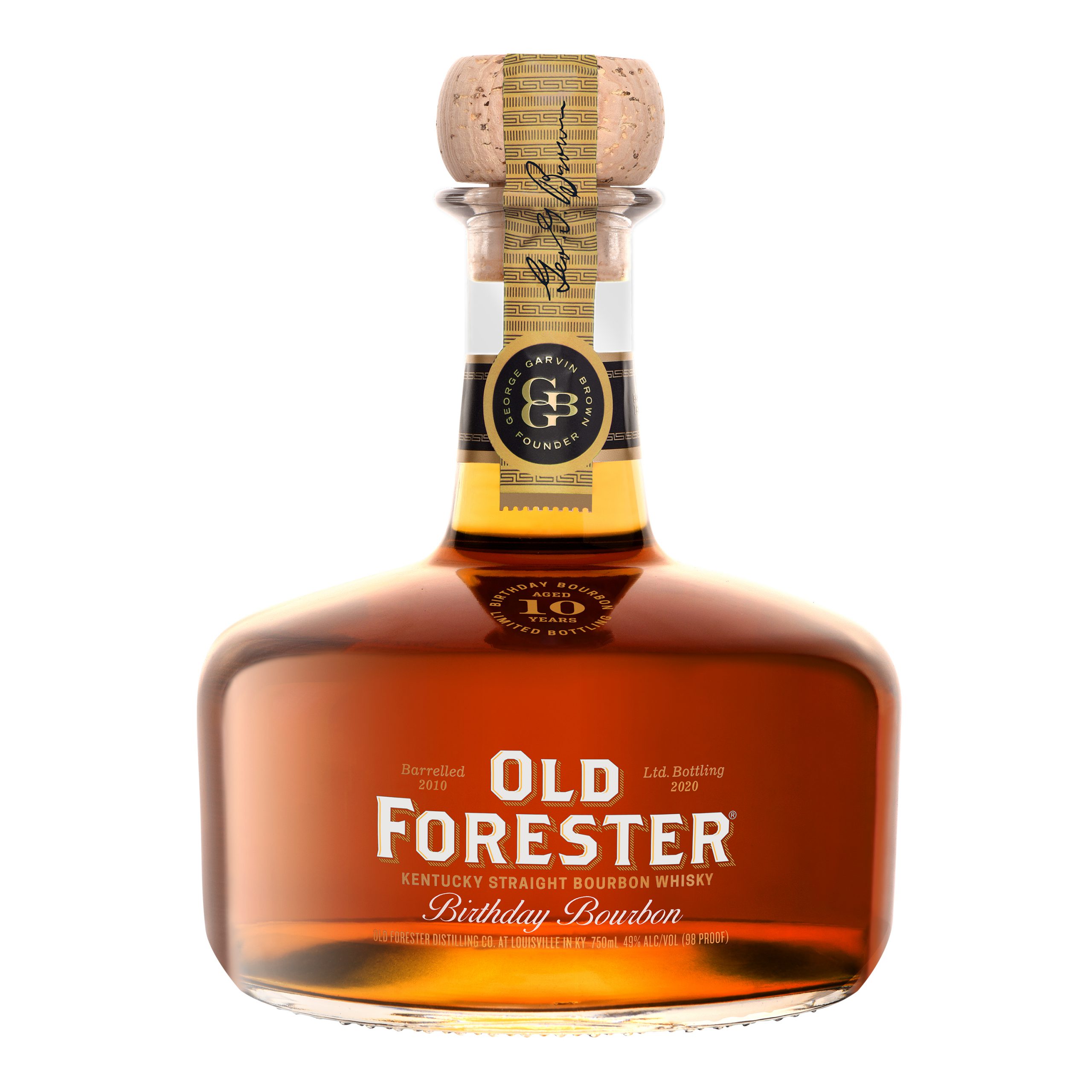 Pro wrestler Andrew “The Reinforcer” Anderson and Jerry Sags, of The Nasty Boys, will join Bourbon Expert Tom Fischer and Matty Rock for whiskey and cigars live on BourbonBlog.com/live on Saturday, August 1st at 8 pm ET.

Watch the Cigar Saturday every Saturday here or on that link. Have a guest you’d like to see on our nightly show? Email [email protected]