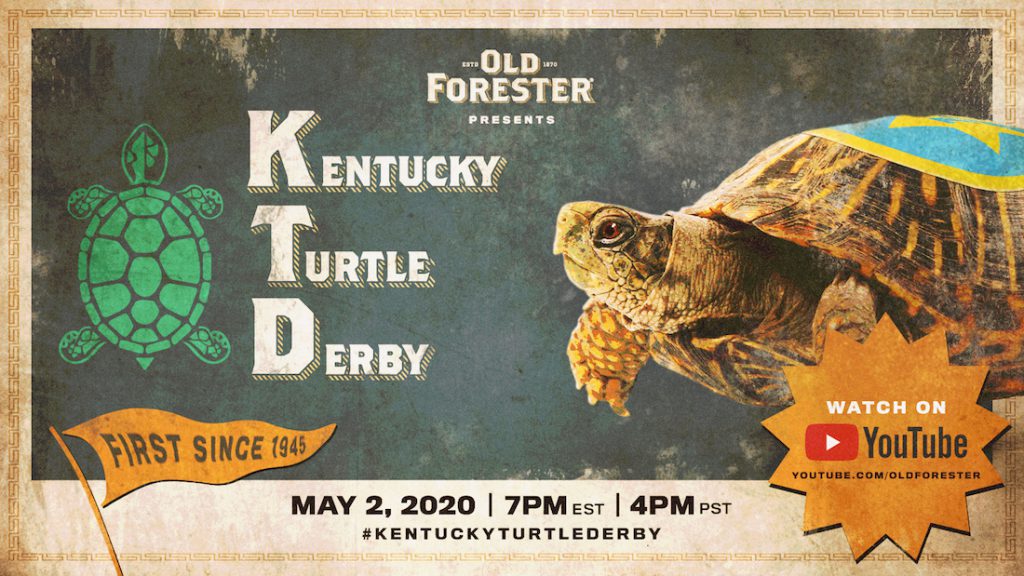 Yes, this is for real. And at BourbonBlog.com, we can’t wait for the second-ever Old Forester Kentucky Turtle Derby with a race among 8 turtles.

The first postponement of Kentucky Derby in 1945 was due to World War II, which pushed the race back to June of that year. However, a race was still held on that first Saturday in May – and it featured turtles.

We’re even told the playing cards pictured at the bottom could someday be released!

This Saturday, May 2 the Old Forester Kentucky Turtle Derby will take place, with eight turtles squaring off in the “Slowest Eight Minutes in Sports.” The race, which begins at 7:05 p.m. with coverage beginning at 7 p.m., will be broadcasted on Old Forester Bourbon’s YouTube channel.

With turtles with clever names like “Seattle Slow,” the event will feature authentic Kentucky Derby themes and traditions – with Triple Crown horse racing announcer Larry Collmus calling the race remotely and Steve Buttleman, who has been the race bugler at Churchill Downs for 23 years, serenading viewers prior to the turtles taking off to the races from the comfort of his own home. Pre-race odds will be announced prior to the turtles taking their mark.

As a part of the Kentucky Turtle Derby, Old Forester is encouraging those who tune in to consider donating to the Hospitality Industry Emergency Relief Fund. Parent company Brown-Forman will match dollar-for-dollar every donation, up to $100,000.

For more Kentucky Derby updates, sign up for our newsletter on this link. 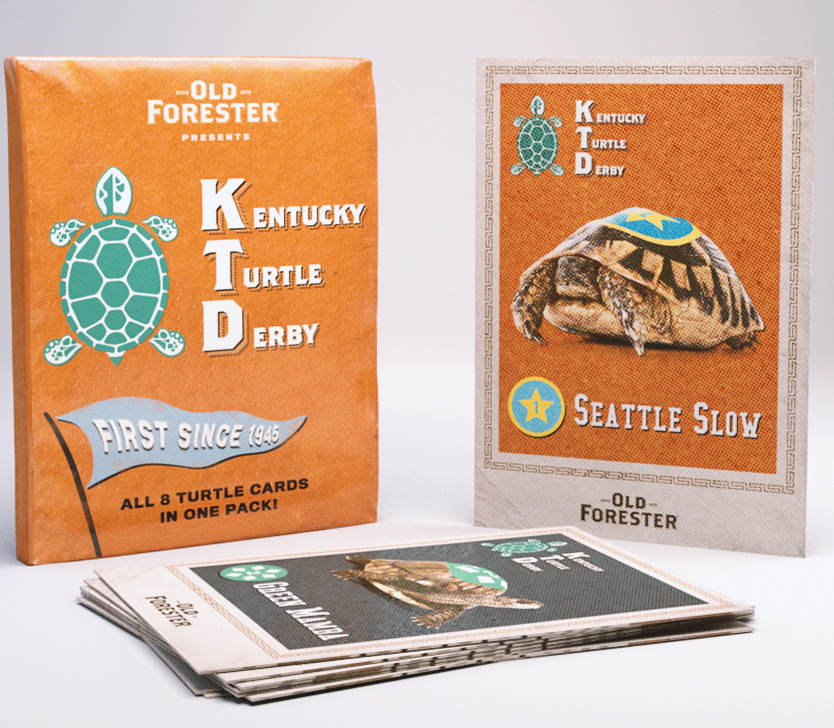