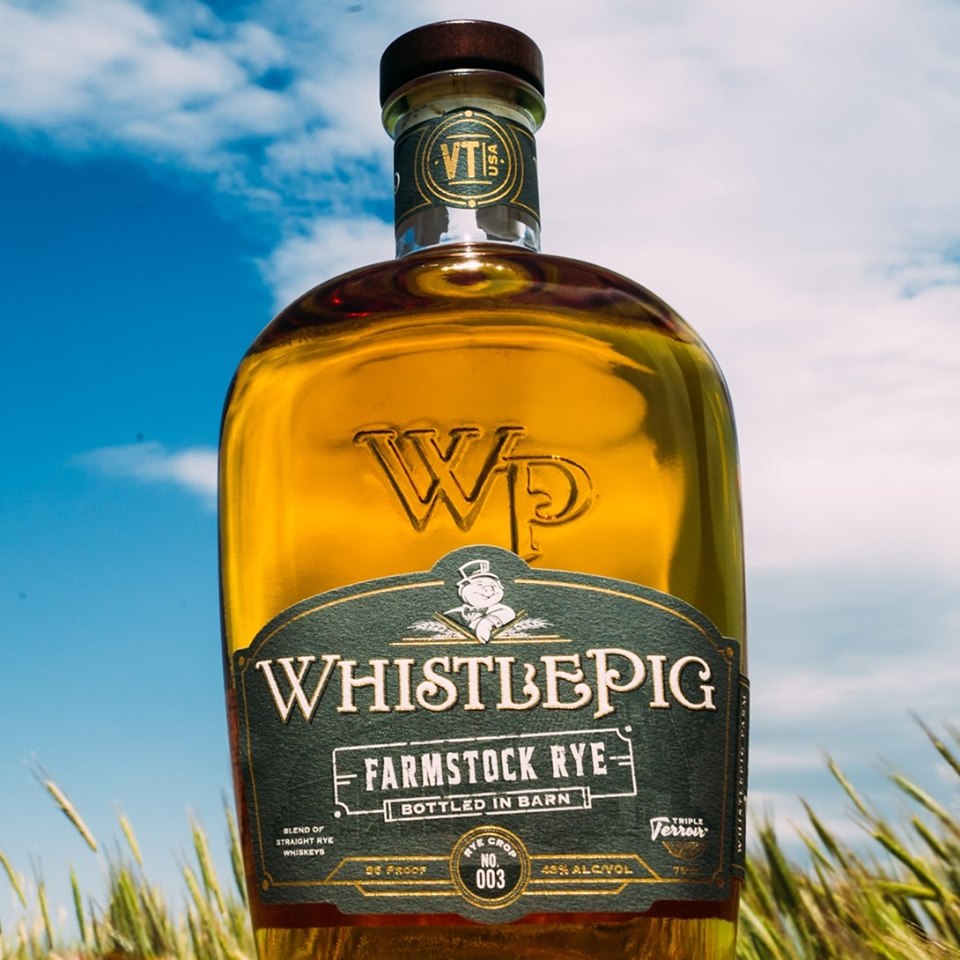 WhistlePig Whiskey tells BourbonBlog.com they are releasing FarmStock Rye Crop No. 003 as the third release of FarmStock. Their limited edition annual Triple Terroir Whiskey for a suggested retail price $74.99. 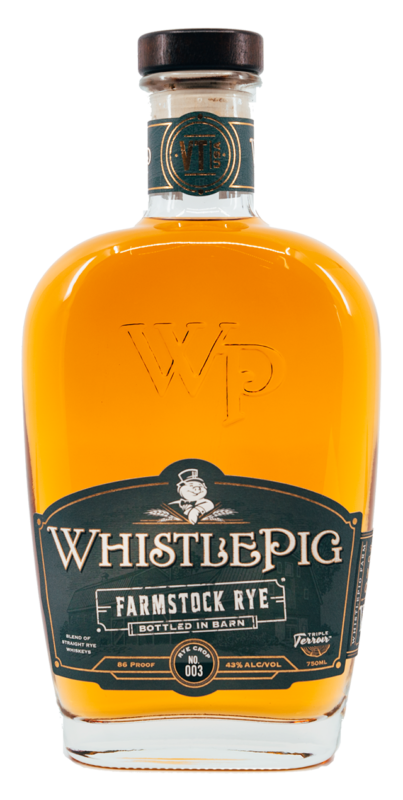 This year’s release is the first-ever of FarmStock to be a majority WhistlePig Whiskey.

The Triple Terrior Whiskey created from WhistlePig’s own rye grain, distilled and proofed with water from the WhistlePig farm, and aged in their custom Vermont White Oak barrels crafted from the trees surrounding the distillery.

BourbonBlog.com was the first media outlet to break the story on FarmStock in the inaugural release in 2017 in this story.

Watch our archived video interview from the inaugural release filmed at the farm in Vermont.

For more updates on this release and others, subscribe to BourbonBlog.com’s newsletter.