As hit a cappella group Straight No Chaser is touring to support their new album One Shot, we’re asking fans and friends of BourbonBlog.com and SNC, what shot of whiskey or spirit would you like to see me pour for them this weekend as I host a backstage tasting for them? 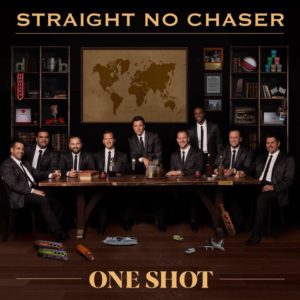 Tell us your suggested choice below under comments below on this link and be watching live on our Twitter stream @bourbonblog Friday night, December 14 around 10 pm CST.

You can watch us sip whiskey Straight No Chaser and I will announce which “shot” was the winning libation from YOU that I selected to pour for them.

I’ve been hosting whiskey tastings backstage during a holiday show for these talented gents for the last several years.

You can watch my tasting with them from last year on the YouTube BourbonBlog video above.

While I already have some of the whiskeys and spirits I’ll be tasting them on planned out, I want to hear your favorite shot for the holidays.

Check them out on tour through January by visiting SNCMusic.com/tour. 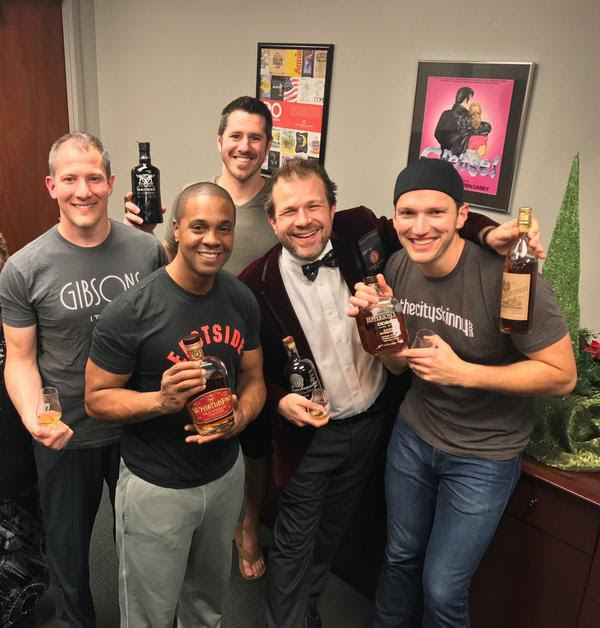