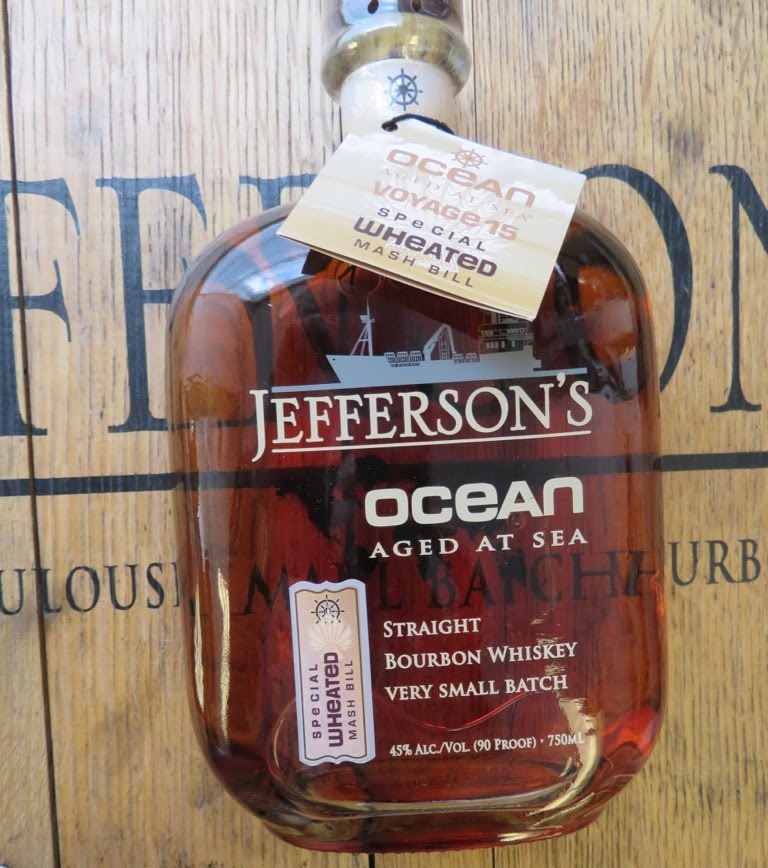 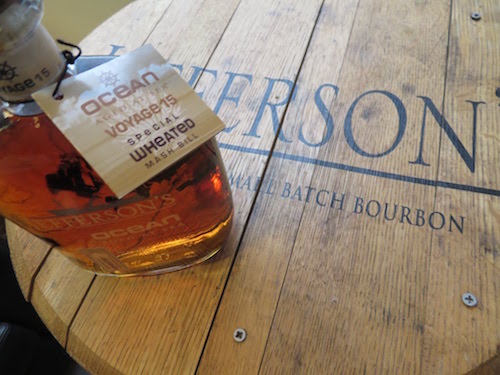 The bourbon barrelled for this voyage used wheat as its small grain instead of the typical rye. Wheat is less flavorful than re so during the
maturation process it allows more of corn’s sweetness and wood’s vanillas to come through prior to being loaded onto our ships.

Salt was the dominant note that popped as I nosed this bourbon, it was more evident than all the other rye voyages.
The first thing I noticed was the viscosity of this bourbon, a full and bready mouthfeel after the initial sip.