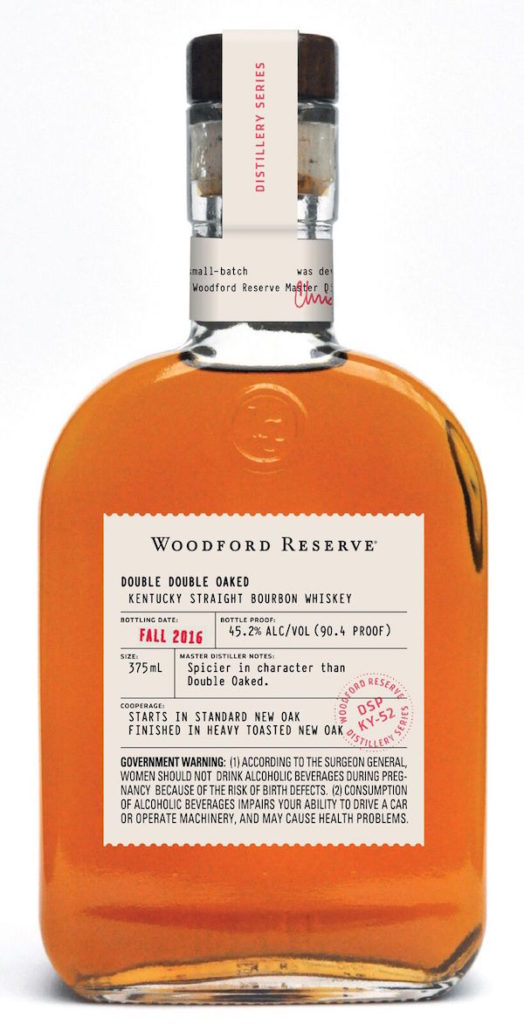 Woodford Reserve tells BourbonBlog.com they are re-releasing Double Double Oaked in its Distillery Series — Woodford Reserve’s creative line of complex offerings highlighting the brand’s commitment to innovation and premium craftsmanship. This release is not to be confused with Woodford Reserve Double Oaked (which is a permanent line extension and another delicious product from Woodford).

Double Double Oaked is available for purchase in limited quantities beginning today at the Woodford Reserve Distillery and select retailers in Kentucky with a suggested retail price of $49.99 for a 375ml bottle. 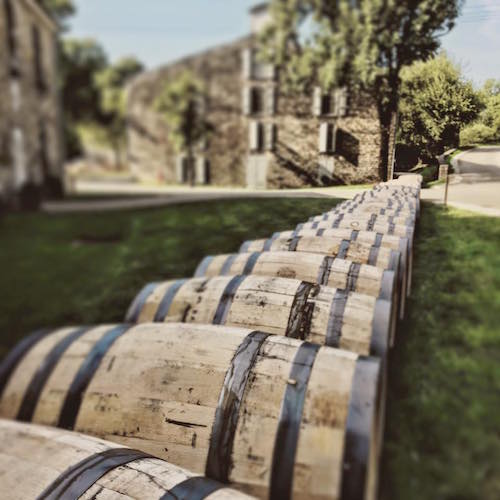 The extra year in the barrel creates a bourbon that is distinctly spicier than its original counterpart, known for its sweeter taste and finish.

We first told you about the Double Double Oaked first being unveiled as one of the Distillery Series’ initial expressions in its 2015 debut in this article.

The Distillery Series expressions are small-batch offerings ranging from finished whiskies to straight bourbons and other unique spirits.

“We take great pride in our ongoing communication with Woodford Reserve fans and we’re thrilled to hear the positive feedback on Double Double Oaked,” Master Distiller Chris Morris tells BourbonBlog.com. “Fans loved this product for its unique style and rich flavor profile and we listened to their calls to bring it back for an encore appearance.”

For more Bourbon news, subscribe to our Bourbon Newsletter on this link for weekly updates.