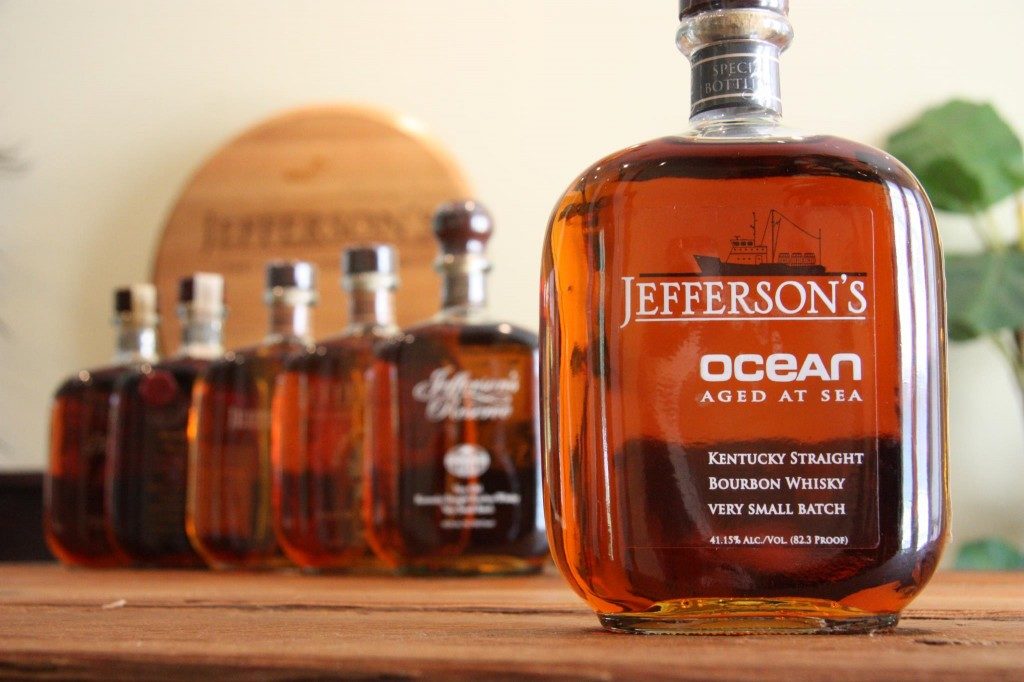 Jefferson’s Bourbon tells BourbonBlog.com they are releasing the Jefferson’s Ocean Aged At Sea Bourbon Voyage 9. We were the first to report on this first of its kind release when Jefferson’s launched their first release in 2012.

This innovative Bourbon whiskey famous for being the first in modern day to actually be aged on the ocean quickly became one of our favorite Bourbons. We recently included Voyage 8 on our Why Whisk(e)y educational tour.

The world release of Jefferson’s Ocean Voyage 9 will be celebrated at an exclusive dinner in Louisville, Kentucky on Tuesday, January 10 at Varanese Restaurant. Both Executive Chef/Owner John Varanese and Trey Zoeller, Owner, Jefferson’s Bourbon will be speaking at the dinner and celebrating with guests.

Whether you are in Louisville and hope to attend or you are reading this story from across the ocean,  you will delight in the menu below which also features favorites from the core Jefferson’s portfolio including Jefferson’s Small Batch and Jefferson’s Reserve alongside seasonal, bourbon-based cocktails.

The cost of this dinner will be $60 per person, plus tax and gratuity, book your seat here.

As each voyage reflects a new journey in flavor reflective of the journey of the Bourbon itself, we will bring you our tasting notes and the live report both here and live on social media via our Twitter @BourbonBlog Instagram @ArriveDrinkEat and Facebook. 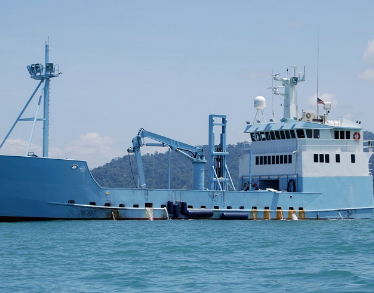 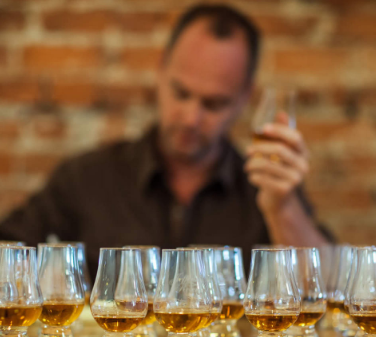 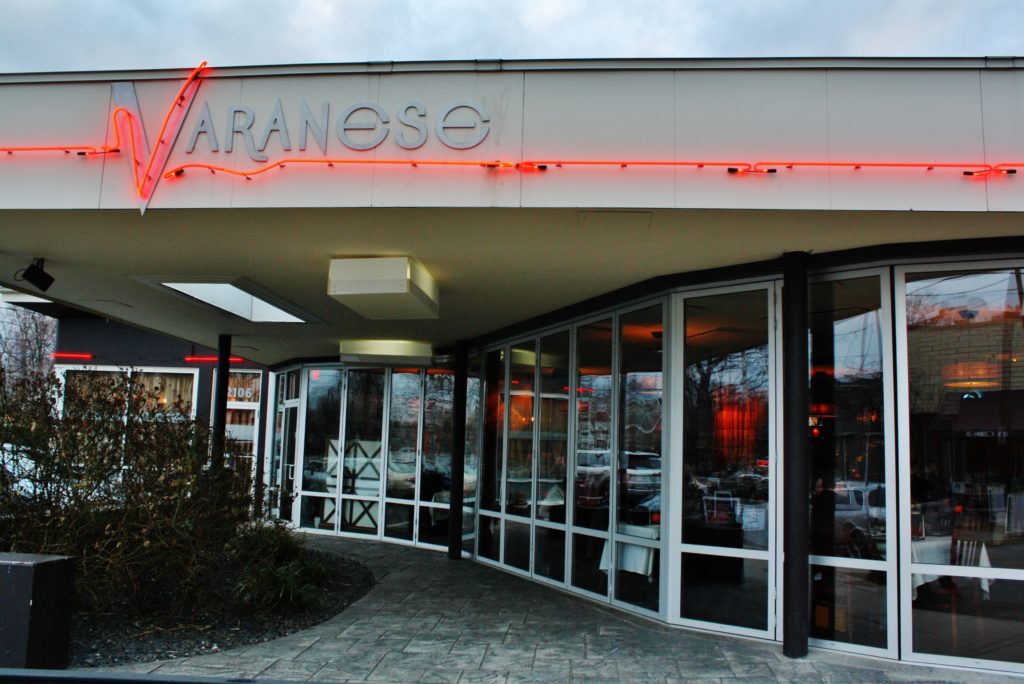