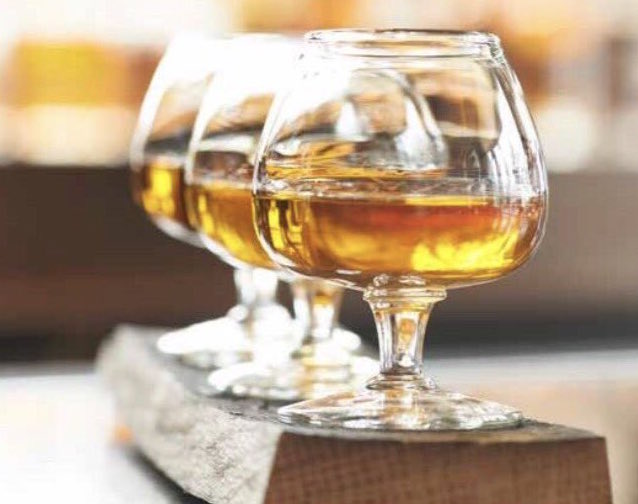 It would be difficult to find the whiskeys listed below in Kentucky. But London?  England?

Each night will deliver a new experience as showcased below. 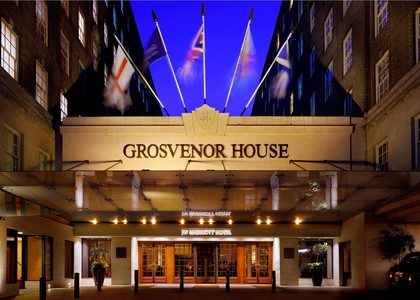 “JW Steakhouse in Mayfair has long been one of my favorite spots for Bourbon.  For locals and those international friends visiting London, Bourbon enthusiasts  worldwide are lucky to have JW Steakhouse Beverage Manager Karina Elias as one of the most focused on finding rare American whiskeys and Bourbons to share with guests year-round.”

For reservations call: 020 7399 8460 or email: [email protected] and specific which night(s) you wish you to attend all listed below. 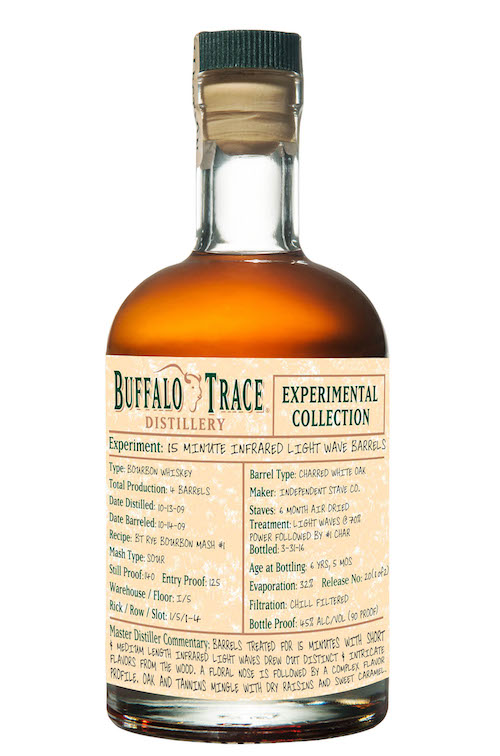 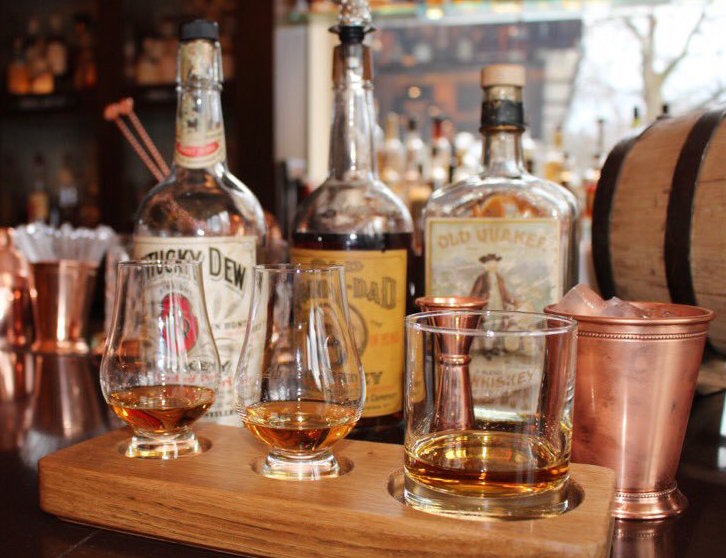