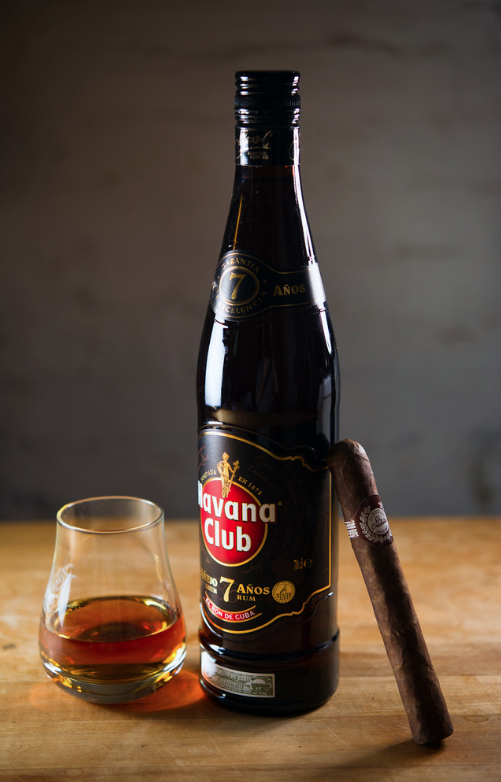 Today, the Obama administration announces it will change limits on the importation of Cuban alcohol and tobacco products for personal use in the baggage of returning U.S. residents.  Until now, the total limit has been $400, which included a combined $100 of alcohol and tobacco products. U.S. travelers will now be allowed to return to the U.S. with as many cigars and bottles of rum as they like for personal use. Of course, travelers will be required to pay duties and taxes that would normally apply.

This new rule will be effective on Monday October 17, 2016. The new rules won’t apply to companies selling Cuban alcohol and tobacco products online.

Cuban alcohol and tobacco products will now face the same restrictions as products of other countries for personal use, with a limit of 100 cigars or 200 cigarettes and 1 liter of alcohol eligible for import duty free.

According to U.S. Customs and Border Protection: While federal regulations do not specify a limit on the amount of alcohol you may bring back beyond the personal exemption amount, unusual quantities may raise suspicions that you are importing the alcohol for other purposes, such as for resale.

Is this is a sign toward a day when Cuban cigars and rum will be commercially available on U.S. liquor store shelves? We may be getting closer to it as BourbonBlog.com had been hearing whispers of the loosening restrictions on Cuban alcohol and tobacco prior to today’s announcement.

There have been a series of steps taken in the last 18 months since President Obama and Cuban President Raúl Castro announced on Dec. 17, 2014, that the Cold War foes would aim to normalize relations after more than a half century.

This includes a lift on limits on cargo ship travel between the U.S. and Cuba and easing U.S. and Cuban researchers’ ability to conduct joint medical research. 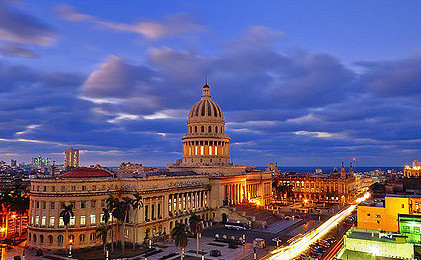 Earlier this year, the United States and Cuba formally signed an agreement today that would clear the way for the first commercial flights between the U.S. and Cuba in more than 50 years.

This was followed by JetBlue and American Airlines scheduling the first route of commercials flights between U.S. and Cuba in over 50 years.

This past week, Southwest Airlines reported they would begin scheduling flights to Cuba on Nov. 13, 2016. 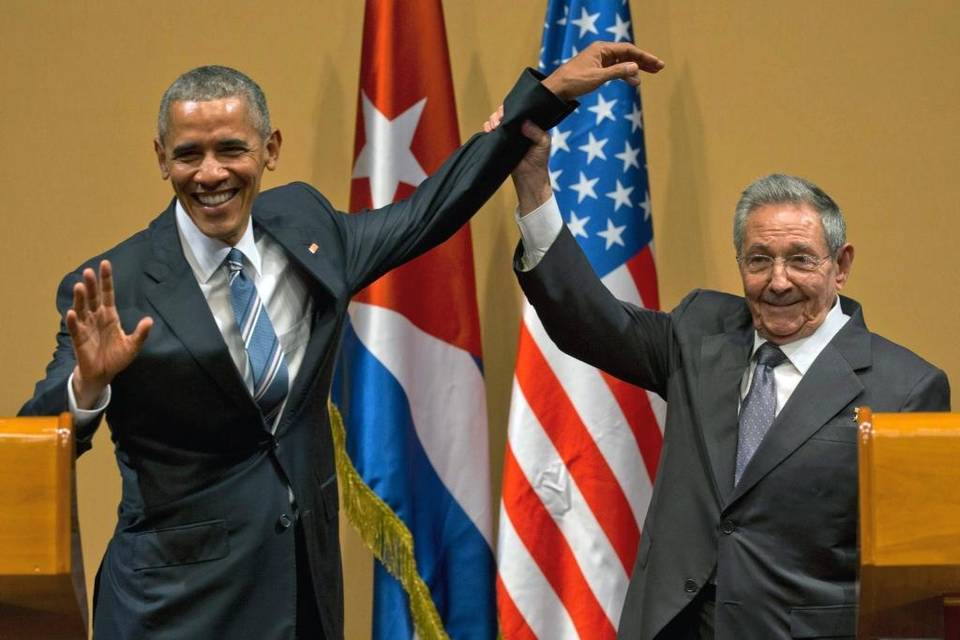