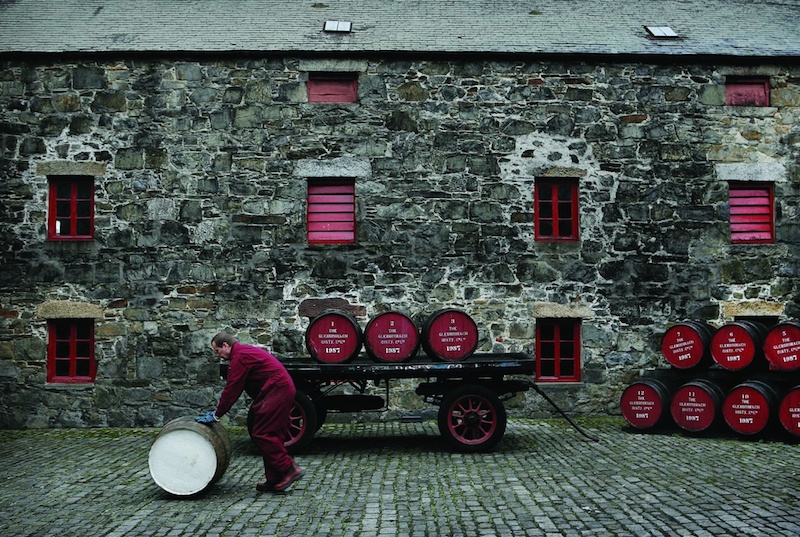 Brown-Forman Corporation tells BourbonBlog.com that they have reached definitive agreement to purchase The BenRiach Distillery Company Limited for approximately £285 million.

The purchase will include brand trademarks, three malt distilleries, a bottling plant, and the company’s headquarters in Edinburgh, Scotland. The BenRiach Distillery Company, which has a workforce of 165 employees including 55 seasonal and casual workers, will operate as a subsidiary of Brown-Forman.

“The acquisition of these super premium brands will allow Brown-Forman to re-enter one of our industry’s most exciting and consistent growth segments, Single Malt Scotch Whisky,” Brown-Forman Chief Executive Officer Paul Varga says. “The GlenDronach, BenRiach, and Glenglassaugh single malt brands are rich in history and we believe they will continue to prosper and grow in our hands.”

“We feel immensely privileged to have been custodians of this business for the last 12 years, and to be associated with these wonderful brands and great distilleries,” Billy Walker, managing director of The BenRiach Distillery Company Limited says. 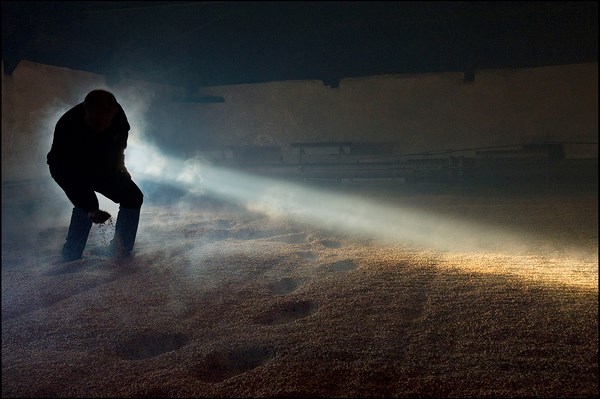 “Our team have energized these distilleries and engaged creatively and successfully with the premium end of the market. We are very confident that Brown-Forman will take The GlenDronach, BenRiach, and Glenglassaugh brands to the next level and fulfill their full potential, and prove to be worthy custodians of these historic distilleries.”

The GlenDronach Distillery, located in the hills of the Scottish Highlands, was founded in 1826. GlenDronach produces a range of ultra-premium single malt whiskies and is most noted for its richly sherried whiskies. Located in the heart of Speyside, The BenRiach Distillery began making malt whisky in 1898 and is known for experimenting with wood finishes producing whisky from both non-peated and peated malted barley. 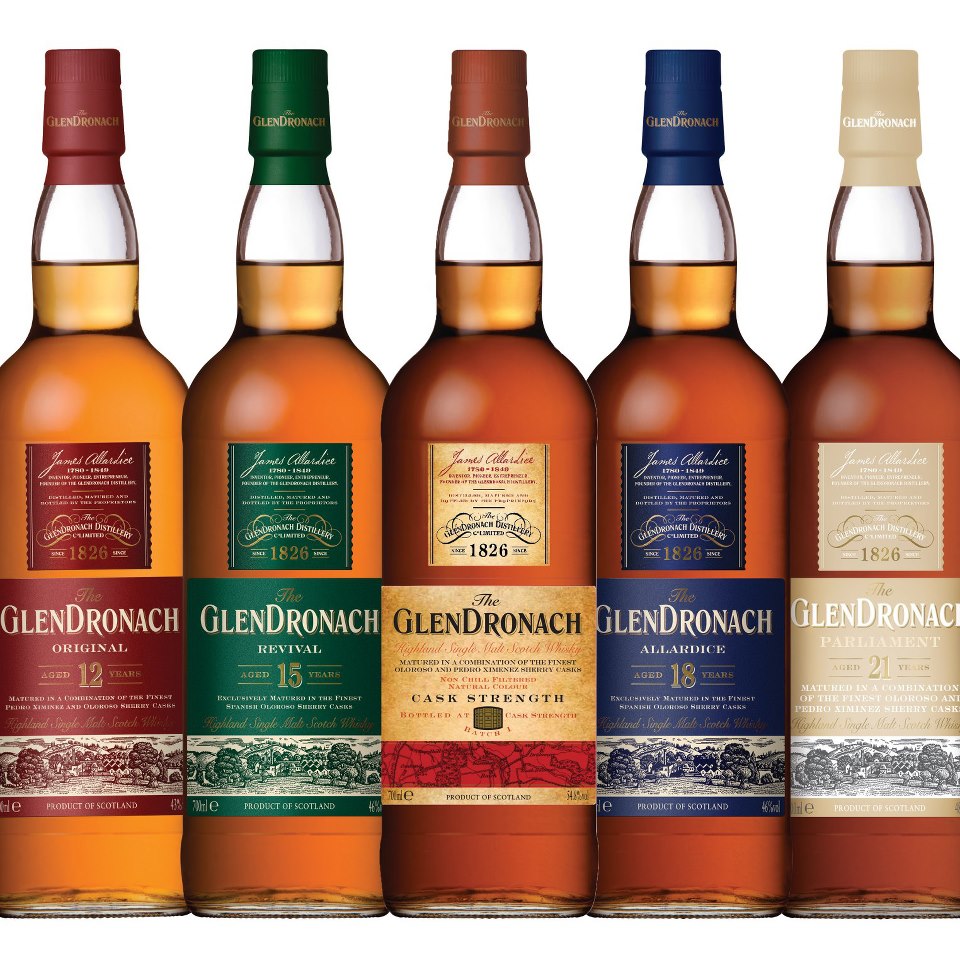 The Glenglassaugh Distillery, founded in 1875, is located on the coast in the northern Scottish Highlands overlooking the North Sea producing a coastal Highland malt.

The transaction, which is subject to customary closing conditions, is expected to close on or about June 1, 2016.

Brown-Forman’s brands are supported by nearly 4,400 employees and sold in approximately 160 countries worldwide.