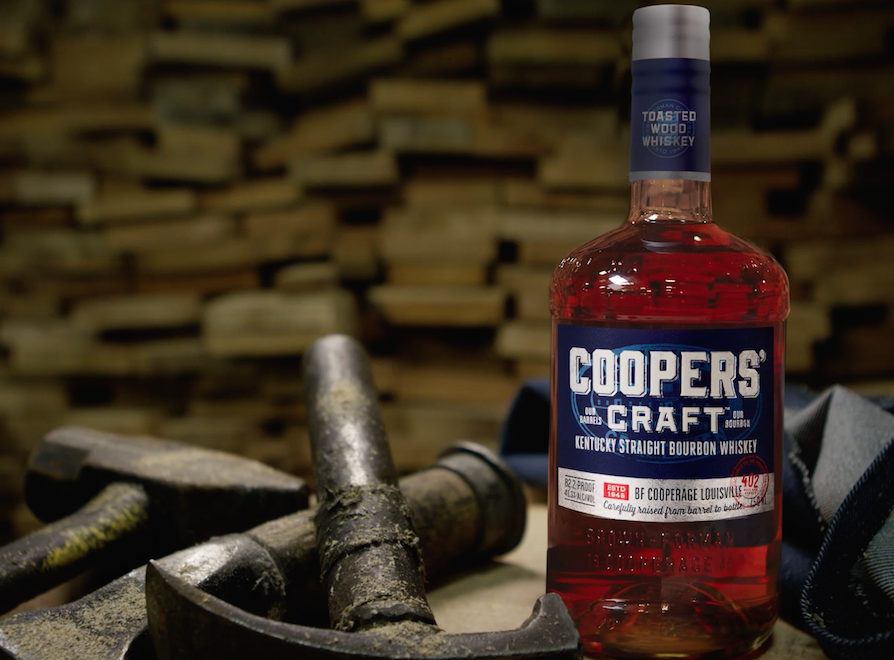 In recent years, there has been some debate as to whether major distilleries should use the word “craft.” With no clear definition of craft spirits or distilling, we certainly understand the concerns and reasons for these questions.

In the case of Brown-Forman, for more than 70 years they have been making barrels and perfecting their expertise in wood as the only major distiller that owns its own new barrel cooperage.

Brown-Forman’s Cooperage is indeed the craft that makes the barrels which age Jack Daniel’s, Woodford Reserve, Old Forester, Early Times, Canadian Mist, El Jimador and Herradura. To this day, Brown-Forman is the only major distiller to raise its own new barrels. 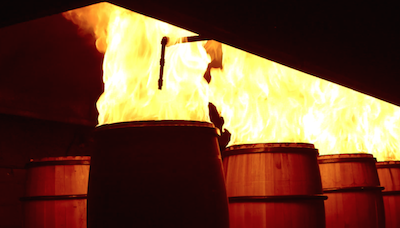 Coopers’ Craft Bourbon honors this cooperage and the men and women who have been working in it since 1945.

Brown-Forman founder George Garvin Brown began bottling bourbon nearly 150 years ago and recognized the important role of the barrel and the impact wood has on bourbon.

Coopers’ Craft is a celebration of barrel-making and a recognition of the importance of wood when it comes to crafting bourbon. 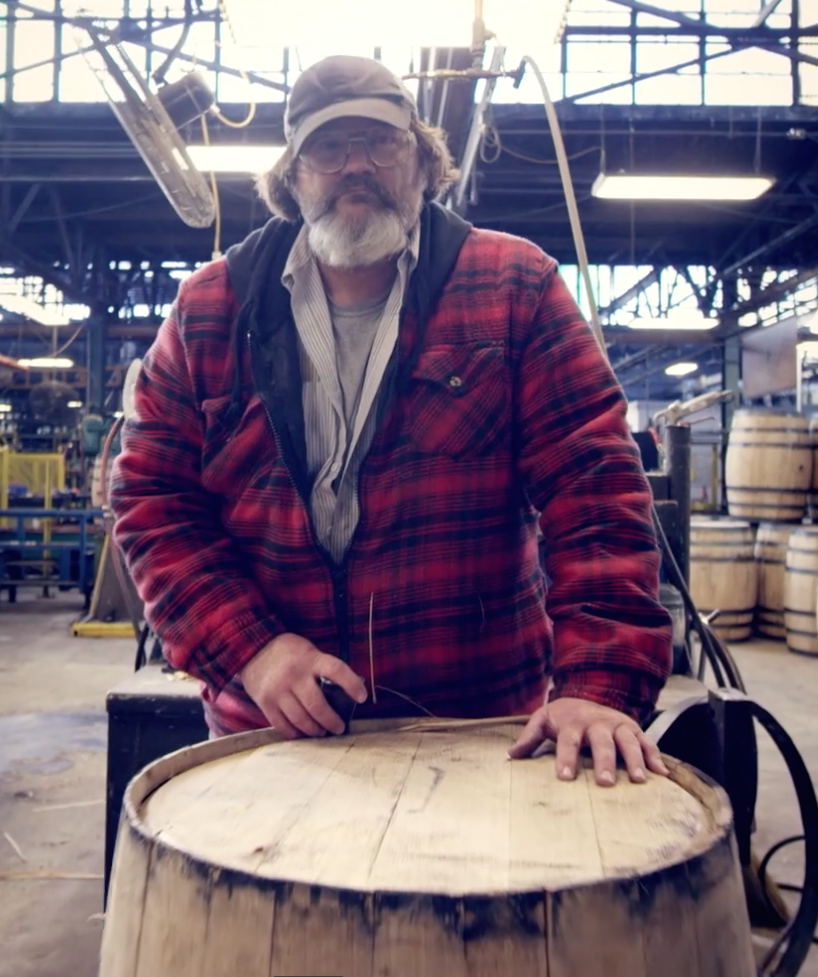 In addition to being matured in barrels raised by master coopers at the Brown-Forman Cooperage, Brown-Forman says Coopers’ Craft is crafted using a special beech and birch charcoal filter finishing process, creating a smooth and flavorful bourbon.

For more updates on Coopers’ Craft and other new Bourbon releases, subscribe to our Bourbon Newsletter on this link.