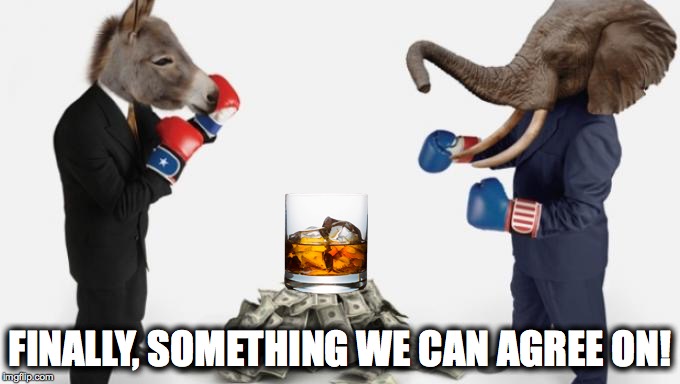 The United States of America is the land of opportunity.  Sometimes that means the opportunity to have a drink after a stressful day at the office. Today, we travel back in time to discover drinks served in the oval office.

Because the tone in the primaries for the 2016 presidential election has become full of controversy and intense emotion, we are taking the edge off by giving you a patriotic list of favorite brews from all the former U.S. Presidents below.

As you might imagine, many reached for a whiskey. In Martin Will-Weber’s recent book “Mint Juleps with Teddy Roosevelt: The Complete History of Presidential Drinking” he tells the history of presidency through booze. This complete list by Will-Weber captures a taste of history on each President relating to their taste in booze (or lack thereof). 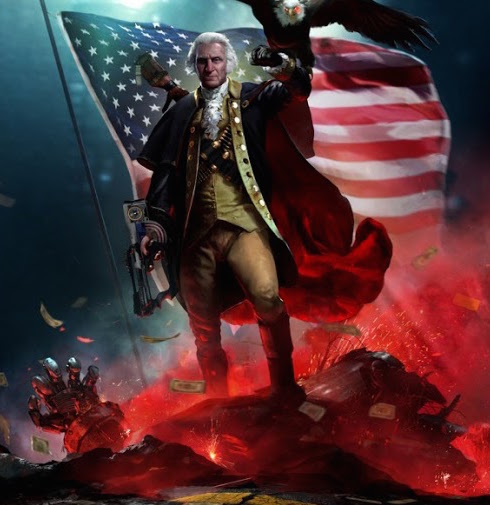 Washington was a salesman of Whiskey that was made near Mount Vernon with 60% rye, 3% corn and various amounts of malted barley.

For his favorite drink, it was a Dark Porter with molasses that came from Philadelphia

If he were alive today, he would be sipping on Angry Orchard or Woodchuck. Hard cider was how he started every morning. After breakfast he would drink porter beer, rum and Madeira

He must of been exhausted after writing the Declaration of Independence that he spent all of his money on wine. Can you blame him? 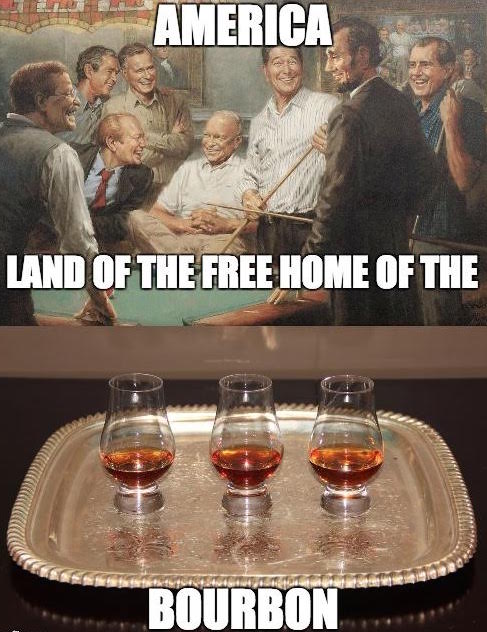 He was a modest man who enjoyed Champagne, but in moderation. Madison did not enjoy the headaches if he drank too much.

Monroe was involved in a scandal when 1,200 bottles of Burgundy and Champagne from France were charged to an account that Congress spent for furniture. Looks like the party continued, but nobody could sit down anywhere

There are some claims that JQA once conducted a blind taste test of 14 different kinds of Madeira and correctly identified 11 of them. 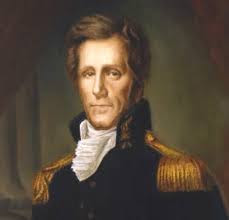 Andrew Jackson was a salesman of Whiskey and enjoyed it as well. He used it as a social drink for his guests in the White House

Buren, in his presidency, drank so much whiskey that he got the nickname of Blue Whiskey Van. Along with whiskey he enjoyed a drink that originated from the Dutch culture. It was like a gin.

The first Pre-gamer in history that has been recorded, arrived to the White House with the stench of Long Cabin and Hard Cider on his breath.

Drank Champagne, and was very fond of it.

It was Champagne, Wine, and Brandy for Mr. Polk. 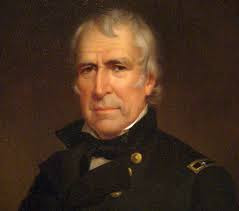 “During the Mexican War, a political aide reportedly visited to inform Taylor that the Whig party wished to nominate him for President. Taylor replied, “Stop your nonsense and drink your whiskey.”

Rarely drank, was a lightweight and sampled Madeira.

The drunkest president we have ever had. He drank everything and died of cirrhosis of the liver at age 65. The democrats did not support him for a second term. “What can an ex-president of the United States do except get drunk?”

A friend of his once wrote: “The Madeira and sherry that he has consumed would fill more than one old cellar.”

Never drank really. Maybe occasionally or not at all. At least he is honest.

Lincoln and other political big shots were appalled when Johnson showed up loaded (and slurring his words) for his vice presidential inauguration in 1865; he had tried to treat a cold with whiskey. 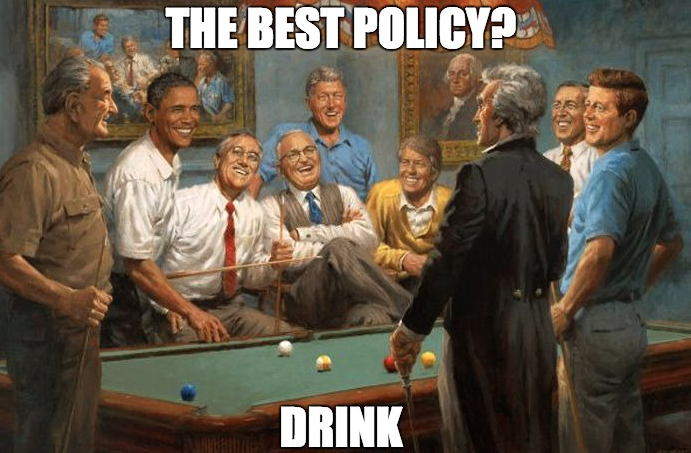 Low tolerance. When he entertained guest at the white house the bill was $1,800 for Champagne alone.

His wife, “Lemonade Lucy,” pushed for a no-booze White House. Staffers sympathetic to visitors that might want some alcohol tried to infuse some oranges in the punch with rum — but Hayes claims to have discovered the ploy and substituted rum flavoring for the real stuff!

He just stuck to his beer.

When a representative of the Temperance movement tried to pressure Arthur into a no-liquor policy in the White House, he thundered: “Madam, I may be the president of the United States, but what I do with my private life is my own damned business!”

Grover mostly drank beer, and lots of it. He and a fellow politician once took a vow to hold themselves to four beers a day. When they found this too arduous a task, they simply switched to larger beer steins.

“Alcohol is the Devil.” 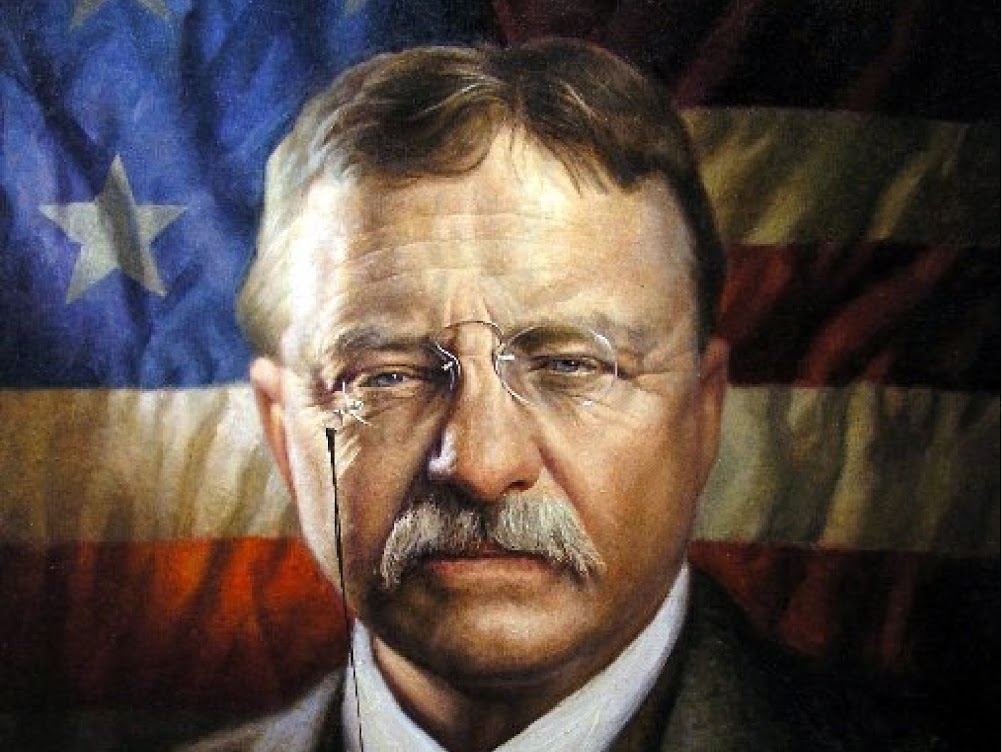 Teddy liked Mint Juleps and used them to entice his cabinet to come play tennis with him at the White House. He used fresh mint from the White House garden:

10 to 12 fresh mint leaves “muddled” with a splash of water and a sugar cube
2 or 3 oz. of rye whiskey
¼ oz. of brandy
Sprig or two of fresh mint as a garnish

He was a big guy, but he did not drink that often. He was trying to lose weight, but he did have a glass of Champagne every once in awhile.

His slogan came from a popular Whiskey Brand Wilson loved Scotch. His campaign song — “Wilson! That’s All!” — actually came from a brand of whiskey that was popular early in the 20th century.

This was during Prohibition, it was unlawful to transport liquor, but when he golfed, he stored whiskey in his golf bag and drank before he teed off.

Hoover supposedly had a fantastic wine collection, but his wife allegedly dumped it down the drain when Prohibition hit. While suffering from pneumonia at the age of 80, he did have one request — a good, dry martini.

Truman loved bourbon and quite often knocked down a shot of it in the morning; part of his routine that also involved a brisk walk and a rubdown. He also liked a very strong Old Fashioned and would complain if his staff made it too weak.

Because of several heart attacks (probably due to his habitual chain-smoking), Ike was limited to just a few drinks by his doc. He typically chose Scotch, and sometimes would overrule his doctor and have a second one 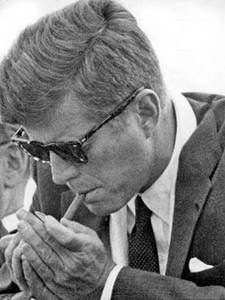 JFK drank lots of different stuff, so it’s hard to pick a favorite.

Some were trendy drinks of the rich — daiquiris, Bloody Marys, and (considered at the time a big deal because it was imported) Heineken beer.

LBJ loved Scotch whiskey and enjoyed driving (at high speeds) around his Texas ranch while drinking it out of a plastic cup.

Nixon would drink expensive bottles of Chateau Lafite Rothschild (costing hundreds of dollars); at the same time, he instructed his staff to serve mediocre red wine to his guests — with towels wrapped around the bottle’s label so they did not know what they were getting. Tricky Dick indeed!

Ford grew accustomed to a few martinis, sometimes even at lunch, when he was in the House of Representatives. When he became president in the aftermath of Watergate, Ford’s staff had to suggest he cut back.

Carter drank very sparingly. When he had an arms summit with Soviet leaders, Carter arranged to get a very small glass of white wine for the obligatory toasts — so he could avoid downing powerful Russian vodka. 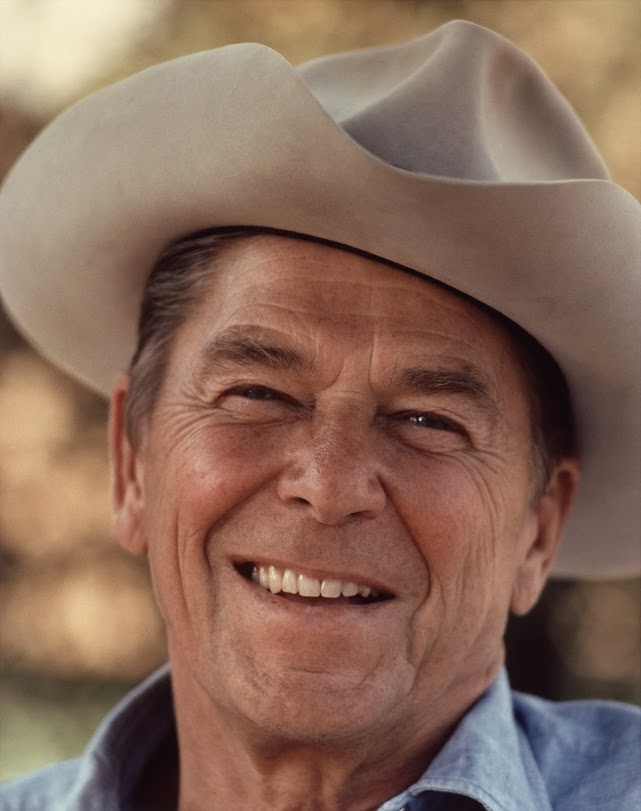 Reagan liked California wines and an occasional Orange Blossom Special made with vodka:
1 oz. (or slightly less in Reagan’s case) vodka.
1 oz. of either grenadine or sweet vermouth
2 oz. fresh orange juice
All brought together in a barroom glass filled with ice.

Drank everything, including beer and vodka martinis

Retired from drinking a long time ago 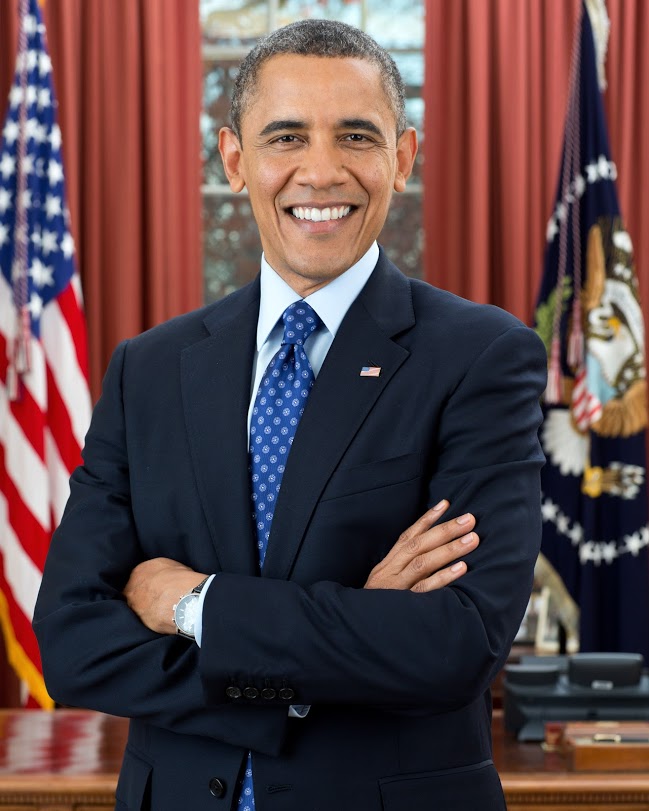 Portions of this list originally appeared in this New York Times story in 2014 in an article by Martin Will-Weber.

Memes for this article specially created by Tim Schaefer.