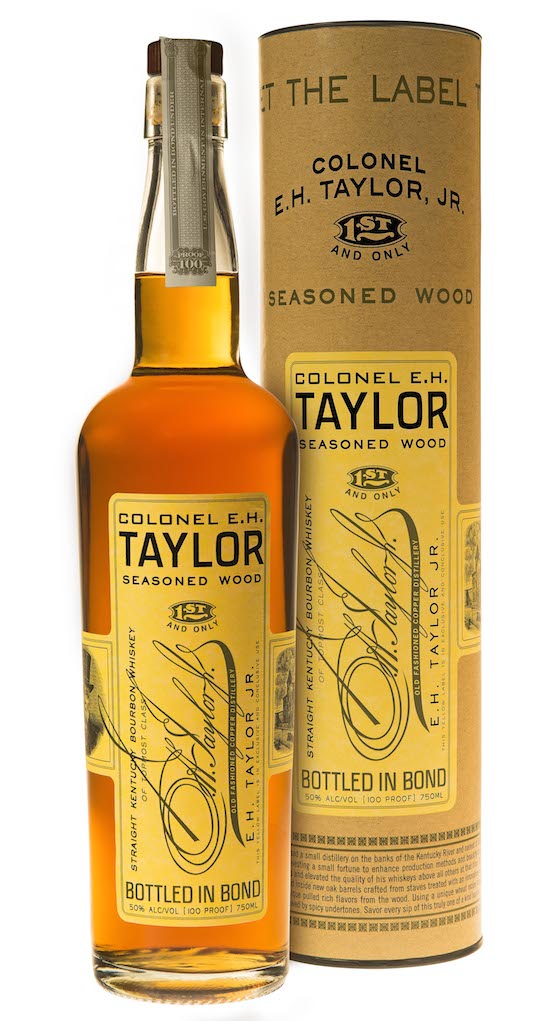 This 100 proof, Bottled-In-Bond, small batch wheat recipe bourbon was aged well over a 10 years. The barrels in this release underwent a variety of special seasoning processes, including barrels made from staves that were immersed in an enzyme rich bath with water heated to 100 degrees.

After spending time in this proprietary solution, these staves were then placed into kilns and dried until they reached an ideal humidity level for crafting into barrels.

Other staves were seasoned outdoors for six months, and still others were left outdoors for a full 12 months before being made into barrels and sent to Buffalo Trace Distillery to be filled and aged.

All barrel staves were seasoned, dried, and crafted at Independent Stave Company, who consulted on this project with the premiere expert on oak maturation, Dr. James Swan.

Buffalo Trace describes the result of aging in these distinct barrels has delivered a wheat bourbon that is quite different from the other wheated bourbons they make:

“a delicate aroma of caramel and dried fruit, followed by a bright and pleasant first sip. Oak tannins are balanced by a touch of butterscotch, almond, citrus notes, and hint of spicy clove. The body is soft and balanced with an aftertaste that lingers perfectly.”

Colonel Edmund Haynes Taylor, Jr. is widely considered one of the founding fathers of the bourbon industry, fighting for the Bottled-in-Bond Act of 1897, nearly three decades after he purchased the distillery that is known today as the Buffalo Trace Distillery.

For more updates on new bourbon releases, subscribe to our Bourbon newsletter.