Lucid tells BourbonBlog.com they are unveiling new packaging as shown above.

The absinthe brand that broke the 95 year ban on absinthe in the United States has moved the iconic cat to the background in favor of paying homage to the man who designed the French stills from which this absinthe is produced: Gustave Eiffel. Built around the same time as his tower, Eiffel’s stills made pre-ban absinthe, and are still in use 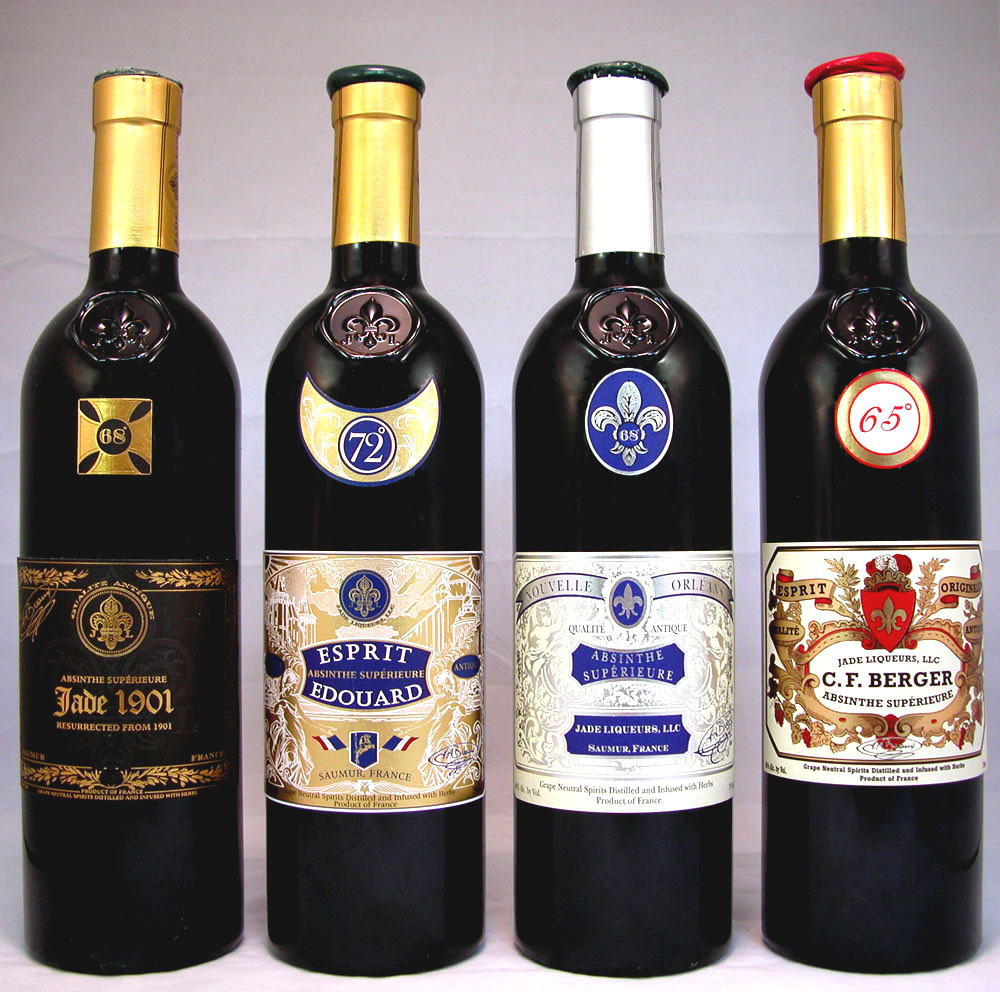 In addition to Lucid, a line of four Jade absinthes (suggested retail: $99) are also created in Saumur, France.

These absinthes have been reverse engineered by distiller Ted Breaux using the same botanicals and flavor profiles as pre-ban absinthes of the early 1900’s.

The newest bottlings of Nouvelle Orleans, C.F. Berger, Jade 1901 and Esprit Edouard have just reached the US and are currently available at select retailers in all 50 states.