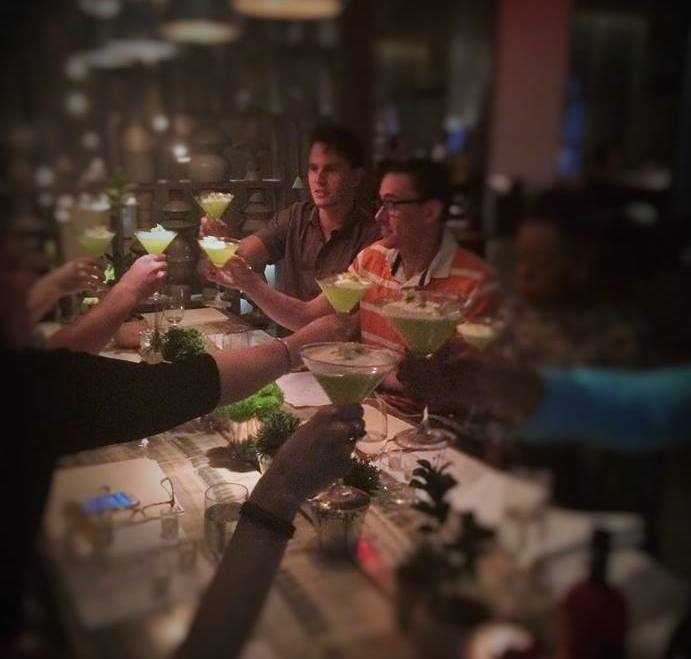 As we’re always watching spirit trends at BourbonBlog.com, one of the fastest growing trends we see in the U.S.is Baijiu. This grain based liquor is the national spirit of China. Made up of any combination of sorghum, rice, sticky rice, wheat and corn, Baijiu is fermented in mud pits and steam distilled in terra cotta vats.

A Baijiu spokesperson estimates that Baijiu represents over 30% of global spirit sales by volume, making it among largest in the world. One factor for this high estimate is the amount consumed in China alone.

This trend may continue in the U.S. and abroad. Different Baijiu brand offer a variety of unique notes. The bold taste can be likened to a good single malt Scotch in that it often becomes one of those “acquired tastes” after sampling several and finding the right one for you.

We recommend you taste one of these two for yourself:

The Hidden Dragon cocktail in Clement at the Peninsula Hotel New York. 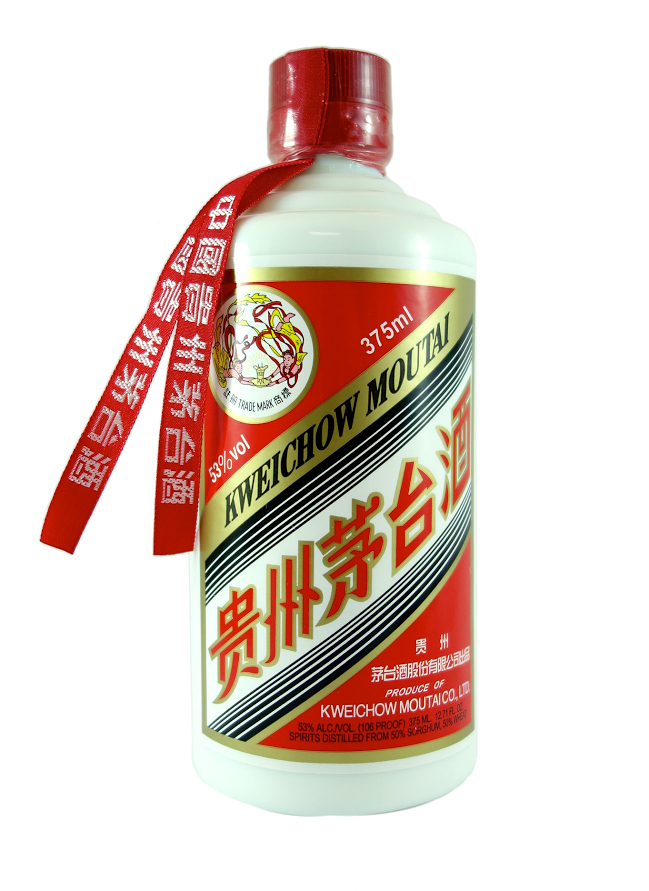 Moutai (suggested retail: $160/375ml), one of the most ubiquitous and prestigious brands of baijiu is served to foreign dignitaries, and US presidents including Nixon, Reagan, and Obama.

All enjoyed sharing Moutai in the traditional style: neat from a ¼ ounce glass goblet. In 1915 in San Francisco, governments of the world came together to celebrate the completion of the Panama Canal inviting over 200,000 companies to take part. Moutai, though at the time unassuming and housed in a small terra cotta jar, took home a gold medal.

To celebrate the 100th anniversary of this achievement, Moutai recently hosted a private dinner at City Hall in San Francisco. 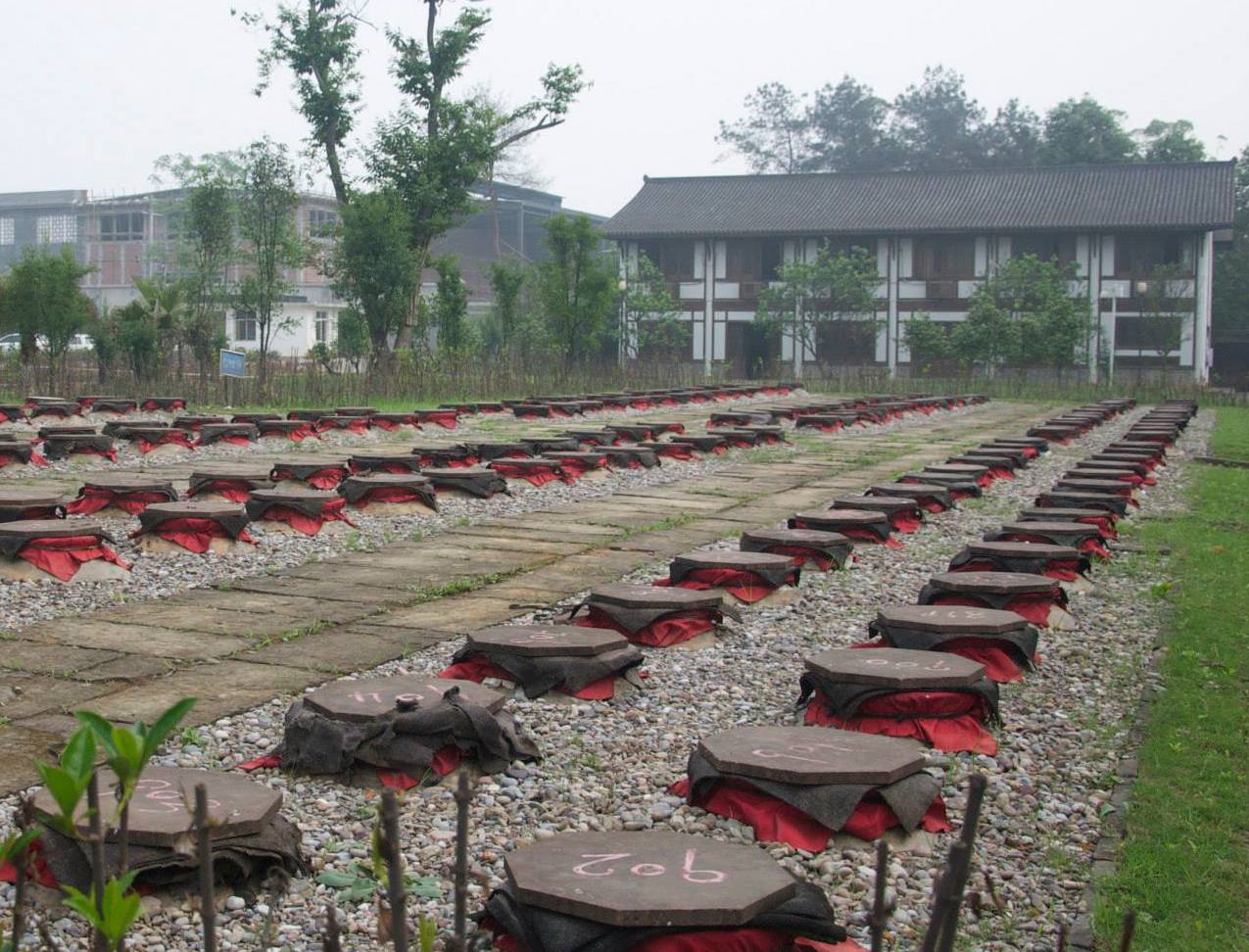