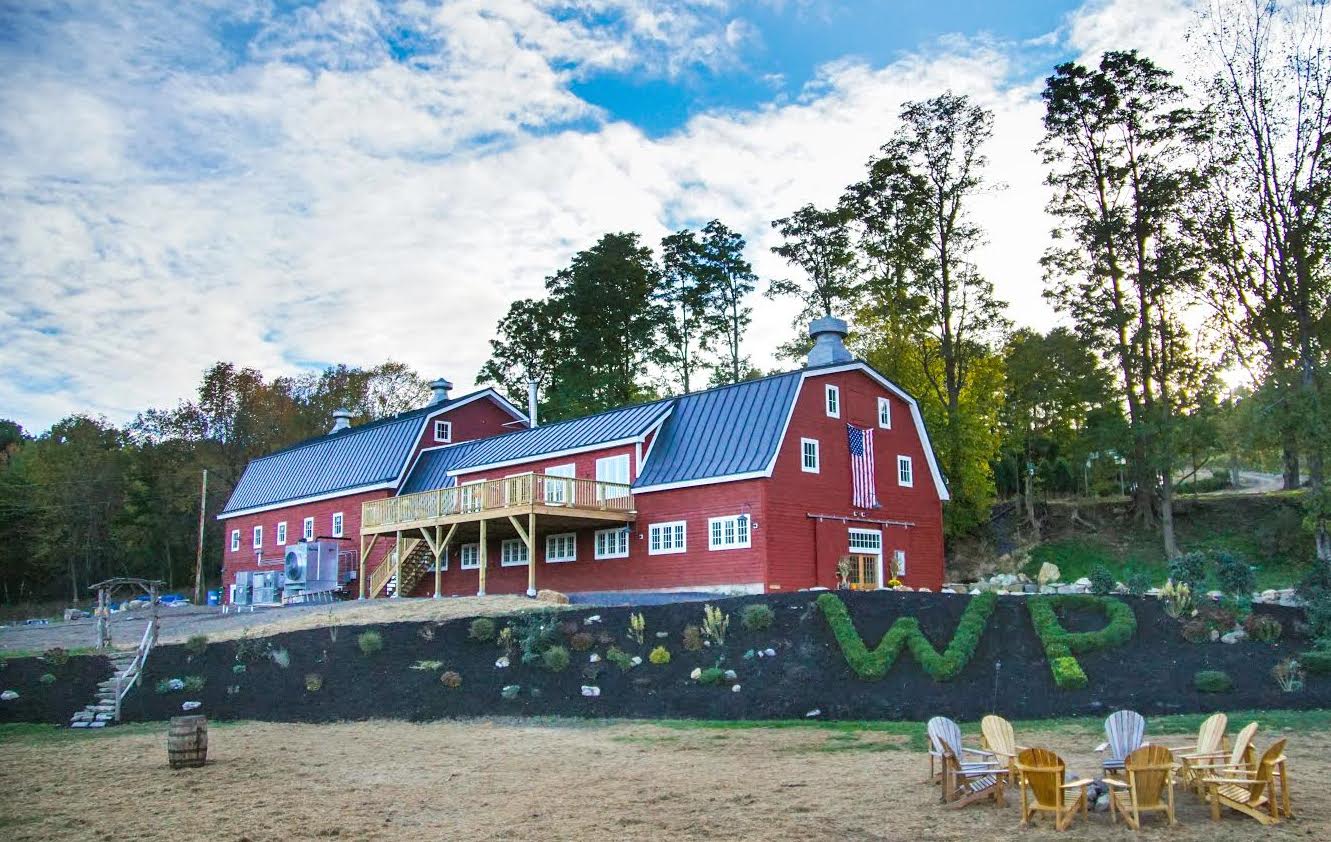 WhistlePig tells BourbonBlog.com they will officially open their brand-new distillery tomorrow on October 14, 2015. The distillery will make WhistlePig one of the few American whiskey companies to conduct the entire whiskey-making process in one place, from harvesting the rye fields to distilling, barreling, aging, and bottling the liquid.

Tours will initially be conducted on a by appointment basis. 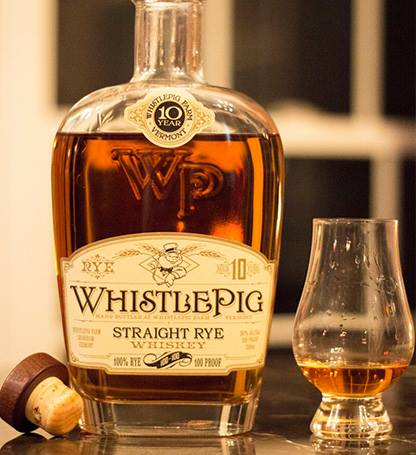 WhistlePig has always been transparent about their whiskey being hand-selected from Canada and bottled on the WhistlePig Farm. For the past 5 years, WhistlePig has been working to transform the farm into the nation’s premier single-estate, grain-to-glass rye distillery.

At BourbonBlog.com while we have followed the of the rise of the popularity of rye, we’ve often interview Raj Bhakta and we were first to report on WhistlePig’s Old World Series.

“WhistlePig is committed to bringing the world unparalleled rye whiskeys, and with our distillery up and running, we’ll be a truly rare grain-to-glass operation,” WhistlePig Founder and CEO Raj Peter Bhakta tells BourbonBlog.com. “We’re restoring rye, America’s original spirit, as our country’s signature drink, and we’re doing it in Vermont, a home to rye production since colonial days.”

Rye makes it easy for WhistlePig to stand at the forefront of sustainable agriculture. WhistlePig grows its own rye on its farm, which is a naturally sustainable crop that needs very little fertilization. Pigs are fed the spent rye grain so it doesn’t end up as waste, and oak trees logged on the farm are turned into barrels to age the rye. The grain-to-glass whiskey production process requires closer attention to both the cultivation of the crop and the distillation of the spirit than is common in whiskey companies, and enables maximum quality control 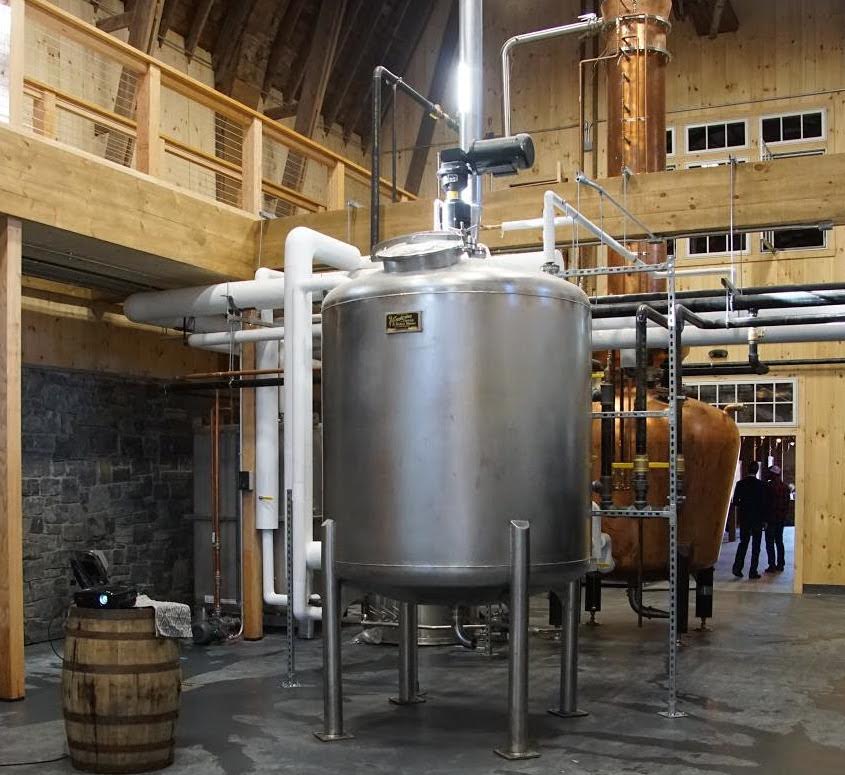 In addition to the opening of its distillery, WhistlePig will be making a slight adjustment to the rye mash bill of its 10 Year whiskey. Moving forward, the 10 Year will vary from 97%-100% rye. Master Distiller Dave Pickerell decided to adjust the mash bill in order to maintain the consistency of WhistlePig’s flavor profile. 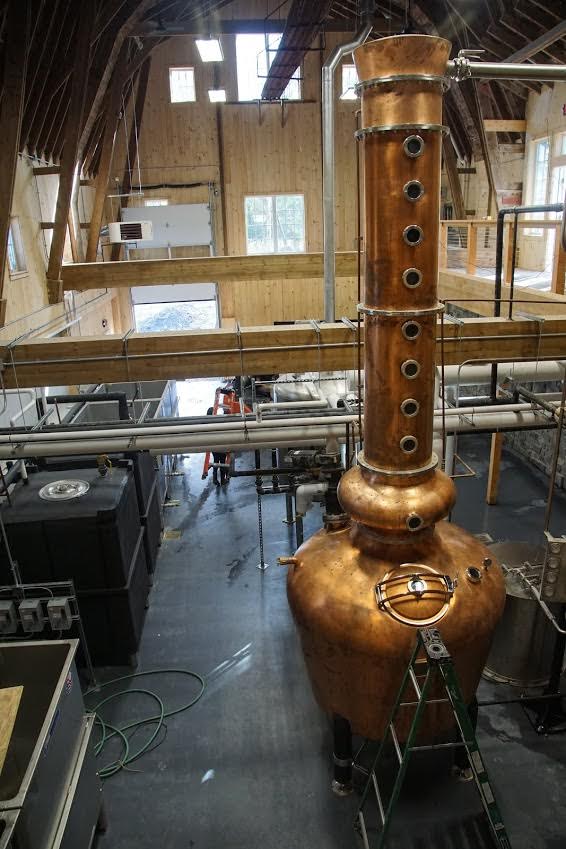 WhistlePig is the premier aged rye whiskey, featuring the bold and often untapped flavor of rye. Founded by Raj Peter Bhakta with the help of legendary , WhistlePig is leading a surge of innovation in the emerging field of North American whiskey.

With a number of awards won for their whiskey, WhistlePig says they are  the most “decorated rye whiskey –” having received a record 96 points from Wine Enthusiast – WhistlePig is widely viewed as the world’s finest rye.

With the opening of its distillery on its 1,300-acre Vermont farm, WhistlePig say they will become one of the leading grain-to-glass rye whiskies in the world.

For more updates, sign up for our free Bourbon newsletter on this link.