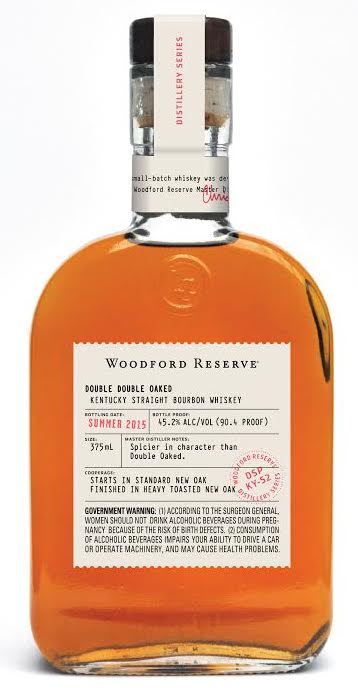 The new Double Double Oaked is the result of finishing mature Woodford Reserve Double Oaked for an additional year in its second, heavily toasted lightly charred new oak barrel. The extra year in the barrel creates a bourbon that is distinctly spicier than its original counterpart, known for its sweeter taste and finish.

Learn about new Bourbon releases like this one by subscribing to our free Bourbon Newsletter on this link. 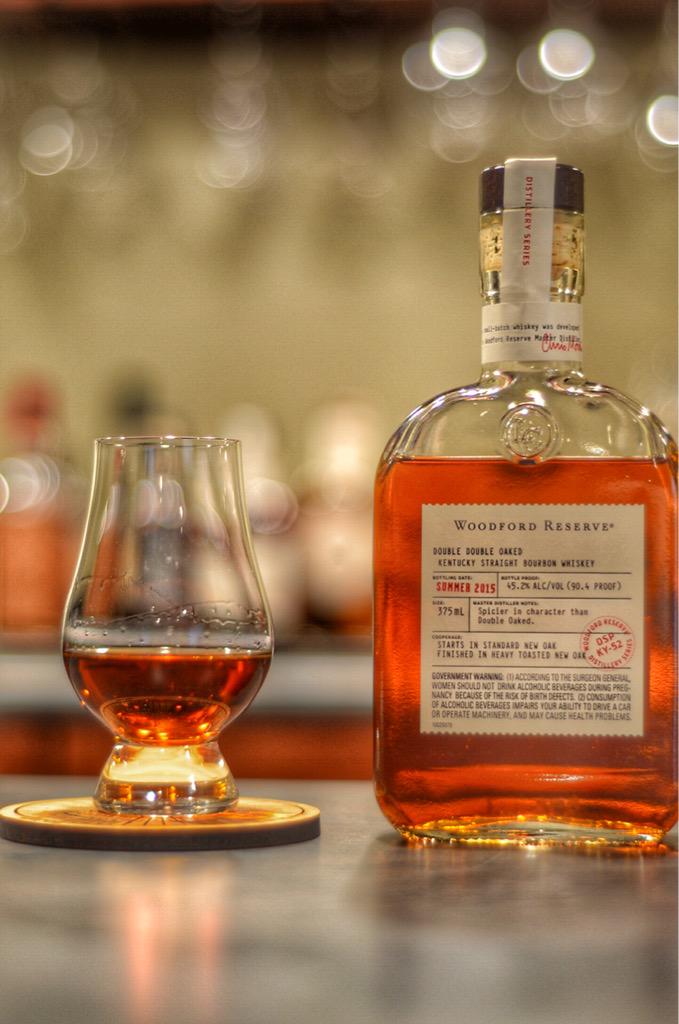 These small-batch offerings range from finished whiskies to straight bourbons and other unique spirits. Woodford Reserve tells BourbonBlog.com that Master Distiller Chris Morris has spent the last several years developing and perfecting the individual expressions within the Distillery Series which, in true Woodford Reserve form, offer consumers a first-hand look into the brand’s creative dexterity.

Made with the same approach as other Woodford Reserve products that focus on adjusting one or more of the five sources of flavor, Distillery Series expressions represent alterations across four of the five sources: grain, fermentation, distillation, and maturation.

“With the Woodford Reserve Distillery Series, we used our industry and sensory knowledge to create an eclectic line of one-of-a-kind expressions,” Woodford Reserve Master Distiller Chris Morris tells BourbonBlog.com. “By pushing the creative boundaries of whiskeys even further, we are inviting our customers who visit our distillery to experience extreme variations of whiskey.”