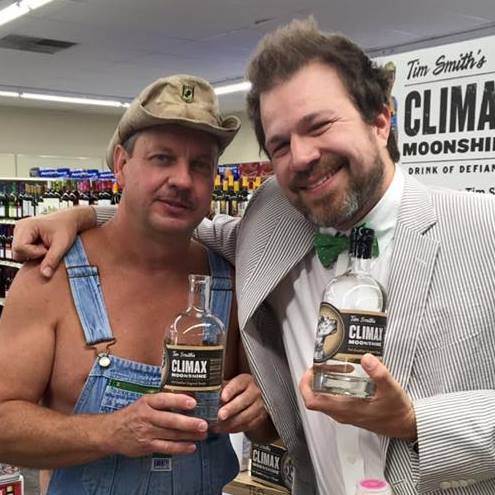 Tim Smith is the chief of the Climax Volunteer Fire Department, Station 32.  In addition to his personal appearances, Tim often visits fire stations across the country. With the global popularity of the show, international firefighters have reached out to Tim showing their appreciation. 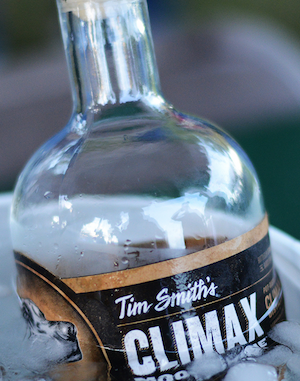 This interview was filmed at a personal appearance that Tim Smith made at Frontier Liquors in Evansville, Indiana. Want to meet Tim in person? Visit ClimaxMoonshine.com or TimSmithMoonshine.com to learn where Tim will be appearing next.

Subscribe to our newsletter on this link  for Moonshiners Season 5 and  Climax Moonshine updates. 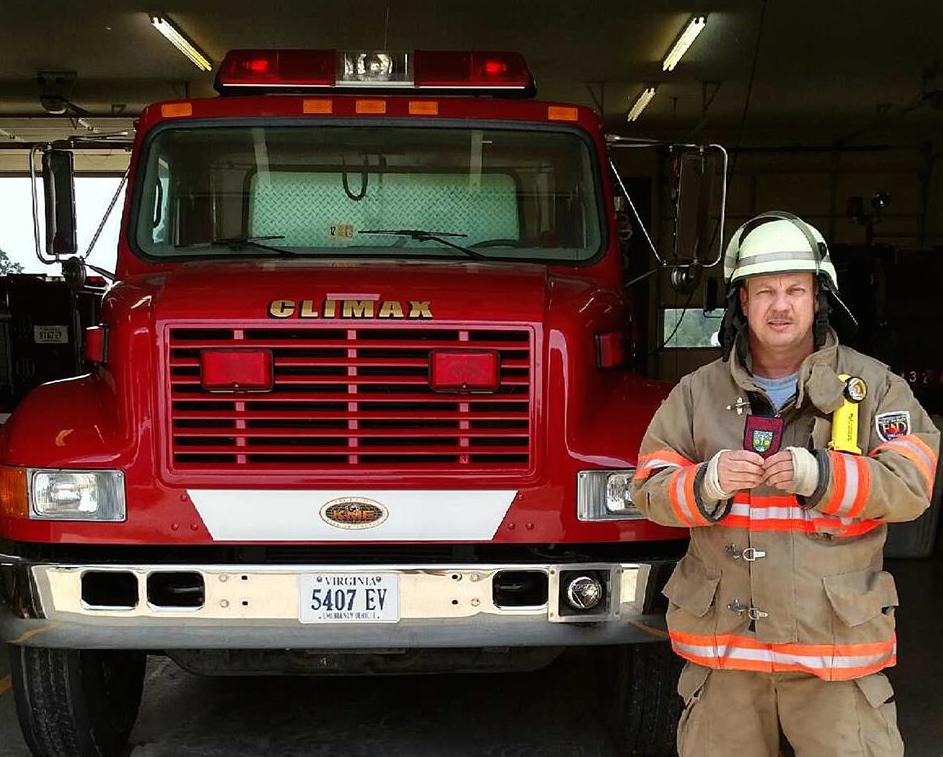