It’s a huge day for the owner of The Dayton Beer Company – not only is he getting married at his new brewery today, but his “Batch 100” golden strong ale was also chosen from over 350 beers to win the Alltech Commonwealth Cup. The competition is the only professional beer competition in Kentucky and boasted 350 beers from 20 countries and five continents competing for the title.

The top award was announced at the Alltech Craft Brews and Food Fest Saturday in Lexington, an event that in its second year, drew 51 national and local craft breweries to nearly 50,000 square feet in Heritage Hall, double the size of last year’s space. 180 brews were sampled by thirsty patrons, with special tappings every 15 minutes that kept the excitement level high. Kentucky craft distillers from across the state were pouring samples, for those looking for a bourbon, rye, brandy or even absinthe fix.

Food vendors dispensed samples and meals as many patrons stayed and socialized, and debated which brew or cider to sample next from breweries across the country as local bands played onstage.

Batch 100 from The Dayton Beer Company of Dayton, Ohio, is a Belgian-style ale filtered and tank conditioned and made with candy sugar. The judges noted its subtle malty sweetness, pleasant dry finish, high carbonation, and nice hop quality. The small brewery is headed by Pete Hilgeman, the groom getting married today. Brewery representative John Wiley travelled from Dayton, Ohio to accept the award. The brewery won eight medals last year in the competition, and won another five this year. The brewery is “proud to be the first true microbrewery in the Dayton area in over 50 years and describes its beer as “hand-crafted with no automation in small batches.” 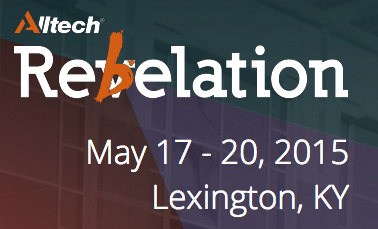 Winners were chosen by an expert panel of judges based on blind judging of appearance, aroma, flavor, body, style and quality.

The Alltech Craft Brews and Food Fest is a part of Alltech’s Rebelation; a “once-in-a-lifetime conference, merging science, agriculture, entrepreneurship, business and marketing.”

For more stories in the world of beer and bourbon, subscribe to BourbonBlog.com ‘s newsletter on this link. 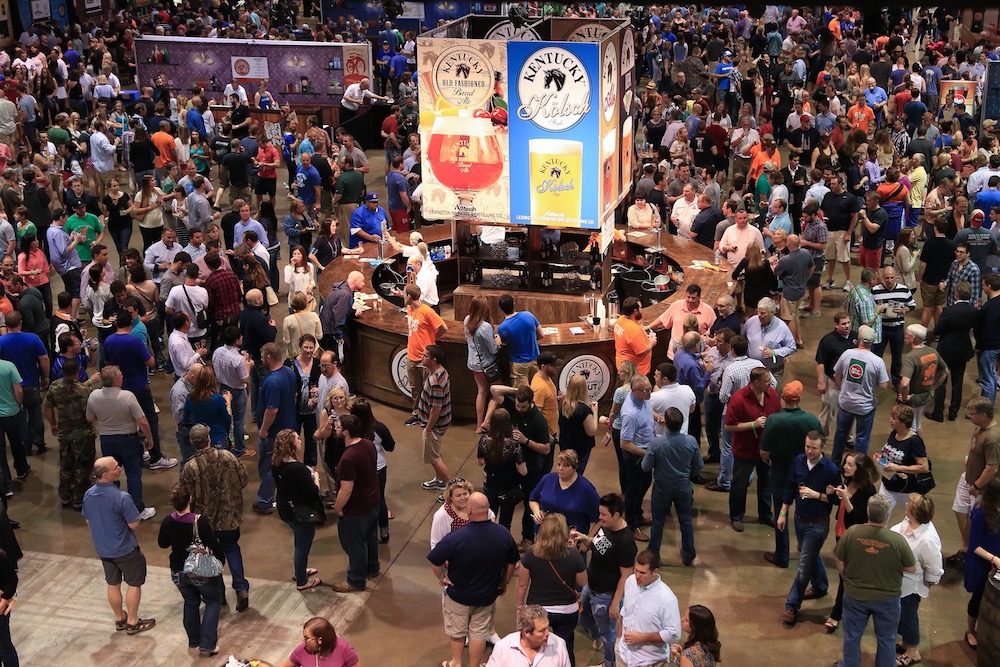