Need a good reason to drink a whisk(e)y of any style?

BourbonBlog.com encourages you to celebrate the fourth annual World Whisky Day today on May 16, 2015.

We’ve been following the growth of World Whisky Day (WWD) since the beginning in 2012 as we interviewed with WWD founder Blair Bowman in our interview here. Also, watch our video interview above with Bowman from 2014. 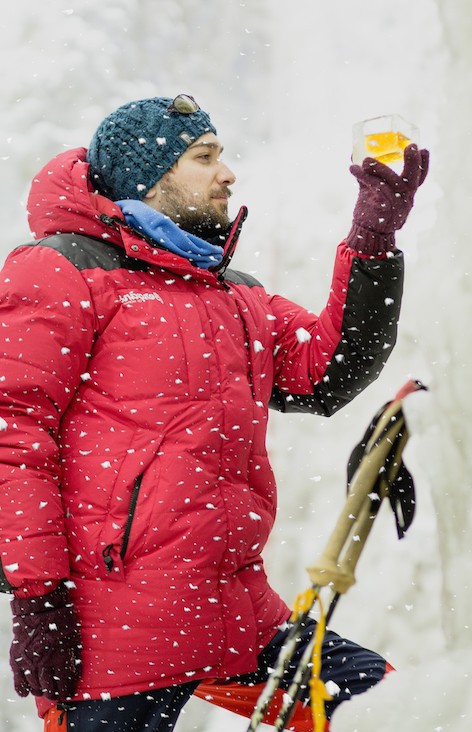 Grab a whiskey, bourbon, or any whisk(e)y based drink and tweet a photo to @WorldWhiskyDay and also include us at @BourbonBlog (using #WorldWhiskyDay if you have room.)  We’d love to retweet what you’re sipping as tens of thousands of whisky fans all over the world raise a dram on today May 16 with more than 160 events registered in 46 different countries. As next years WWD is planned, you are invited to officially register your event to invite others on this link.

WWD is is a truly global celebration of whisky in all its forms and will be toasted in more countries which span seven continents – including Antarctica. Thus, WWD 2015  will break the record of participations and it continues to grow.

In Antarctica, researchers from the Australian Antarctic Division held a celebratory whisky tasting session just over 9,500 miles from World Whisky Day’s Edinburgh HQ, at Davis Station in the east of the continent and another at Mawson Station. The Davis Station expedition team brought some ‘liquid sunshine’ to the permanently dark Antarctic winter by sampling a variety of whiskies from their personal collections.

Even superstar, and Haig Club ambassador, David Beckham got in on the act appearing on Jimmy Kimmel Live! in celebration of World Whisky Day and taking an ‘ugly selfie’ which went viral (watch video below) 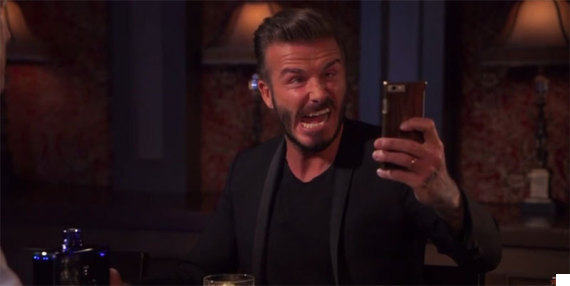 World Whisky Day Founder, Blair Bowman, said: “World Whisky Day just keeps getting bigger and better. To see it grow from a simple idea to something which has spread across all seven continents and is bringing together thousands of people to celebrate whisky is such a thrill. I wish everyone a great World Whisky Day, whatever you have planned. We’re going to have to work hard to top this next year – now space is the final frontier for World Whisky Day!”

Scotland’s First Minister Nicola Sturgeon added her support saying: “It’s great to see an iconic Scottish product bringing so many people around the world together.”

To learn more about World Whisky Day 2016 and events to plan beyond today, subscribe to our newsletter on this link.

· Events at sea, in distilleries, bars and homes from Bali to Colombia and from South Korea to Nigeria

· Our most isolated event on the sub-Antarctic Tasmanian territory Macquarie Island (1,000 miles southwest of Tasmania and 2,300 miles north of Antarctica), where the winter population of 13 will celebrate in style at their Macca Mash Tun event

· In Scotland, around 300 hardy whisky fans will enjoy a tasting 2,000 feet up Aonach Mor.

World Whisky Day, which is run by drinks magazine Hot Rum Cow, has been well supported by the Scottish Government since its launch in 2012. Scottish Government Cabinet Secretary for Rural Affairs, Food and the Environment, Richard Lochhead, said: “Like Scotch Whisky, World Whisky Day is going from strength to strength across the globe. It’s great news that one of our most iconic drinks will be celebrated in so many different and unusual places.”

A motion supporting the event with cross-party backing is expected to go through the Scottish Parliament next week describing World Whisky Day as “an amazing opportunity to highlight and promote Scotland’s national drink.”

2015 is Scotland’s Year of Food and Drink (a Scottish Government initiative led by EventScotland, VisitScotland and Scotland Food & Drink) and May is Whisky Month. 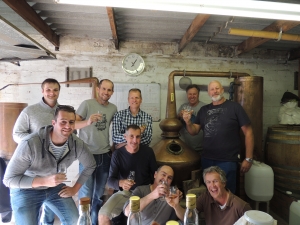 Malcolm Roughead, VisitScotland Chief Executive, said: “Whisky is one of Scotland’s most valuable commodities, with visitors from across the globe coming to our shores to experience an authentic Scottish dram. World Whisky Day is a fantastic initiative and a chance for novices and enthusiasts everywhere to raise a glass to Scotland’s national drink.

“Widening the appeal of whisky is important if we want to encourage more visitors to come to Scotland, particularly during the Year of Food and Drink 2015. Events are a key part of that and I hope this year’s Whisky Month celebrations, of which World Whisky Day is a key part, inspires Scots and visitors to Scotland to come and discover more about one of our most famous exports.”

James Wither, Chief Executive of Scotland Food & Drink, said: “I am delighted that World Whisky Day has once again been a success, each year the celebration goes from strength to strength. With 2015 being Scotland’s Year of Food and Drink and May being Whisky Month, World Whisky Day continues to be a great platform to highlight and promote Scotland’s iconic national drink, our culture and our traditions throughout the world.” 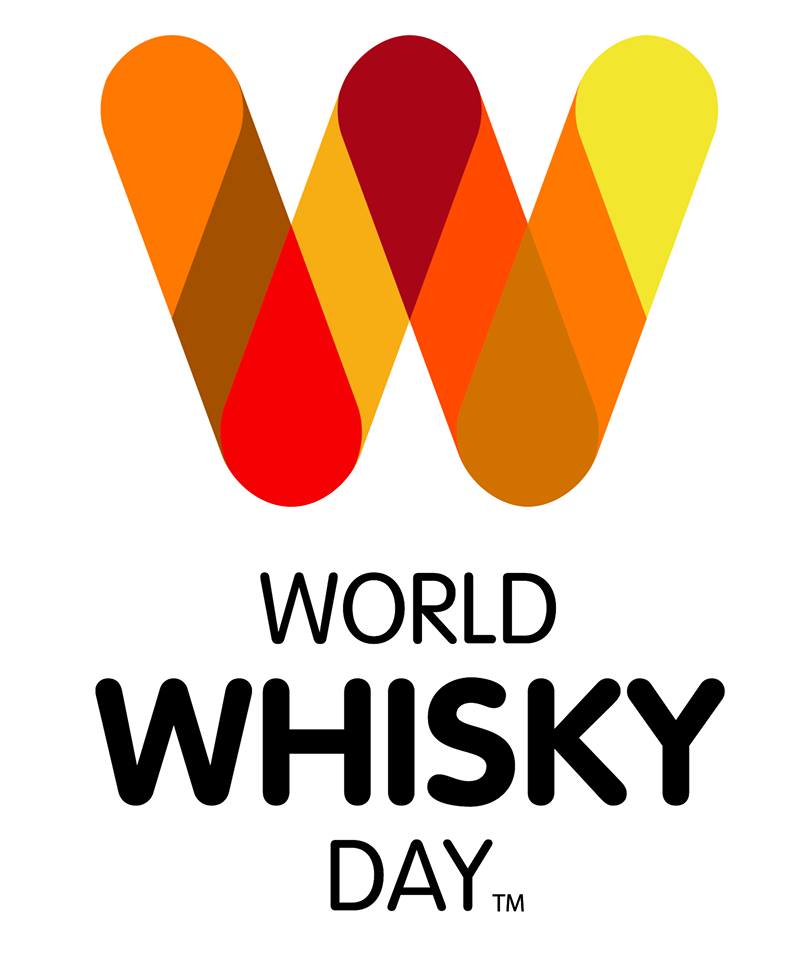