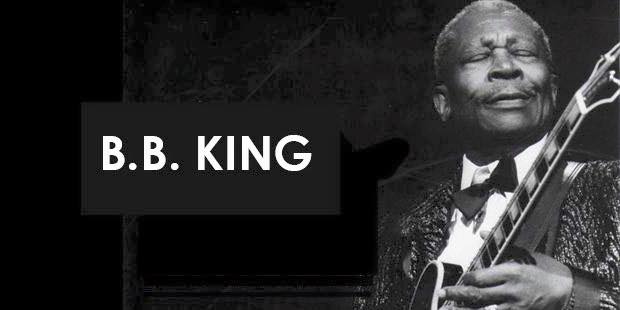 “The Riley B” is named after B.B. King’s actual birth name of Riley B. King. It incorporates Tennessee whiskey and BBQ sauce to toast to B.B. King and Memphis blues traditions.

Anthony Caporale is the author and star of the hit Off-Broadway musical comedy, “The Imbible: A Spirited History of Drinking.”

The Riley B. Cocktail Recipe 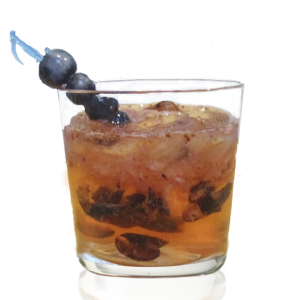 -In a mixing glass, muddle:

-Shake until the tin is frosted.
-Strain into a rocks glass over fresh ice.
-Garnish with 3 fresh blueberries floated on top.