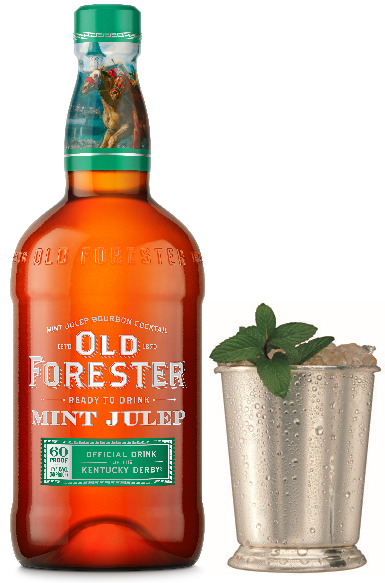 Why 60-proof? Most cocktails come in under the standard 40 proof after other ingredients are added.

What is a Mint Julep…Really?

In the past, some bourbon enthusiasts said they didn’t believe the Early Times Mint Julep poured at Derby qualified as a true “mint julep.” As this is an understandable perspective in Louisville, the history of the julep dates back beyond Kentucky Derby.  One of the first appearances of mint julep in print came in a book by John Davis published in London in 1803, where it was described as “a dram of spirituous liquor that has mint steeped in it, taken by Virginians of a morning.” This had no specific clarification of what type of liquor was called for. 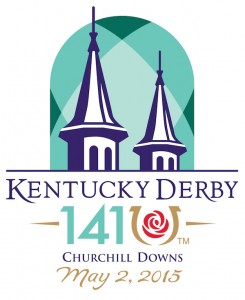 The word “julep” derives from the ancient Persian gulab, used to denote a sort of sweetened rosewater. During that time centuries ago as an Arabic drink called the “julab,” it was made from water and rose petals.

In France, a similar drink was made with Brandy. Fast forward to today, we see Mint Juleps created with all types of aged American whiskeys and occasionally unaged moonshines.

Early Times helped bring  the party to millions of Derby goers over the years with the Early Times Mint Julep. Churchill Downs says they expect to sell 120,000 mint juleps over the two-day period of Kentucky Oaks and Kentucky Derby.

While Old Forester was introduced in 1870 and the Kentucky Derby in 1875, the 141st Kentucky Derby marks the first time the two long-standing Louisville traditions have come together officially. In addition to stores in Kentucky, Old Forester Mint Julep will be sold in 35 markets across the U.S.