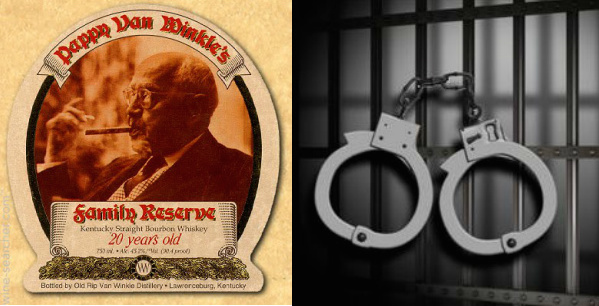 Listen to the podcast interview above as Franklin County Sheriff Pat Melton indicates that several suspects in the Pappy Van Winkle theft could be indicted next week. Although Melton never directly comments on whether this announcement will be regarding the Pappy or recent Wild Turkey theft, he continues to make mention of the “two bourbon thefts” in this interview with BourbonBlog.com‘s Tom Fischer

While a press conference / announcement was scheduled for today, Tuesday, April 14, “major developments” in the case yesterday caused Melton and his team to reschedule it for next week. Melton tells us this case is a “multi-faceted, huge case” with both a bourbon side and steroid side. Melton signals that the U.S. Postal Service might have been illegally utilized on the steroid side. 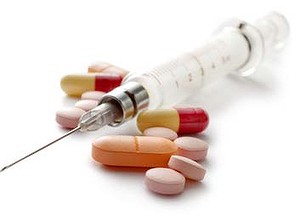 Melton says the list of suspects is more than just a couple of individuals and implies a ring of activity which none of us might have ever guessed was part of either of the stolen bourbon cases.

Check out the timeline of BourbonBlog.com‘s extensive coverage including important questions we were first to ask along with first reports of events during the case over almost two years.

Melton says he can’t comment on if the “stolen bourbon” has actually been located, but he stresses that bourbon enthusiasts and BoubonBlog.com followers “will be pleased” with the announcement. Thus, it sounds like there is hope that some of the bourbon has been recovered.

“Detectives have been working a long time on both of these cases and have done a fantastic job. We anticipate several indictments and arrest warrants being handed down after being presented to a grand jury,” says Melton.

Prior to the arrest of Gilbert Thomas Curtsinger last month as a suspect in the case of stolen Wild Turkey Bourbon, Melton told BourbonBlog.com in our December 2014 interview that his detectives were closer to solving the Pappy case and indicated he indeed believed he knew the identity of the thief (or thieves). Melton says Curtsigner has been arrested but not indicted yet, and again seems to hint at that Curtsigner is also involved the Pappy Van Winkle theft.

Sign up for BourbonBlog.com’s Bourbon Newsletter on this link to be first to learn more about this and other bourbon stories.

Timeline of Events in Pappy Theft Case from 2013 to Present